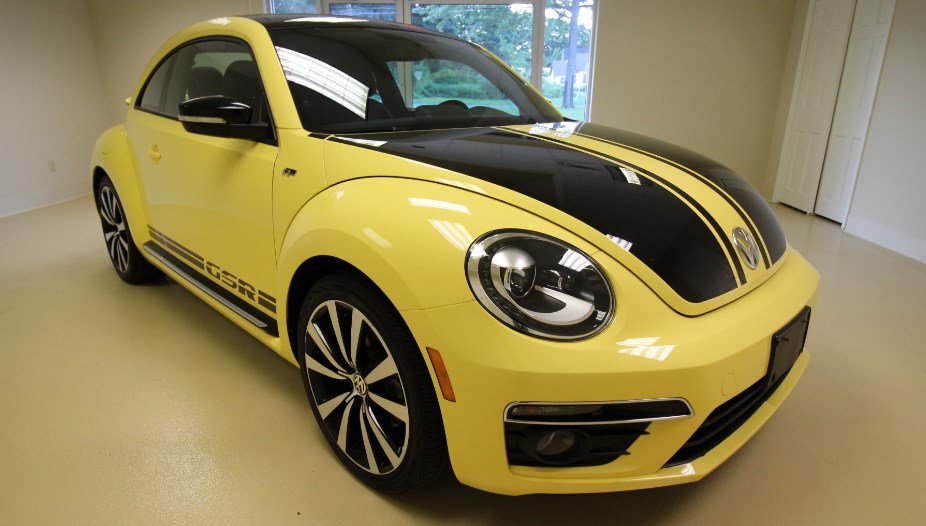 The automotive world doesn’t have many celebrities. The sort of worldwide recognition that comes with, say, The Rolling Stones’ logo or the golden arches at McDonald’s isn’t something that many brands in the automotive space can claim.

Sure, most giant automakers are international brands with footprints all over the world, but there aren’t many ​cars ​that can claim to have had their own Beatlemania moments.

The most notable exception to this would have to be, by any sound reckoning, Volkswagen’s Beetle.

Not only is its hat firmly in the ring competing for the distinction of history’s most important car, but its rounded profile and quirky design elements (earning it the affectionate “bug” moniker) are so famous that it may very well be recognizable anywhere in the world — by its shadow alone.

Now, to break the bad news (if you don’t already know). We probably won’t see another new Beetle, as Volkswagen have discontinued it, very much so to the dismay of a dedicated and stalwart fan base.

That the car has been discontinued doesn’t mean it isn’t still on offer, though, and we’ll be taking a look at exactly that: what does the most recent iteration of the car (2019) offer?

Like we mentioned, for branding, there’s no beating the Beetle. That’s more or less a literal statement — very few cars have ever had so much profile. The Beetle has been consistent in its design language throughout its lifespan, permanently married to a playful and rounded aesthetic that’s gone in and out of vogue more than a few times, but has never lost its relevance.

Volkswagen’s insistence on the Beetle’s smile-stealing design elements are, no doubt, a large part of what’s made their car so recognizable throughout the world.

Automakers spend millions putting new rubber on the road and giving their lineups facelifts in a bid to become the industry’s next sleekest, sexiest, “big thing.” Generations of vehicles have come and gone — some hits, some misses — though most of them gone.

All the while, the Beetle remained true to itself, never chasing the next fad, and outliving entire generations and fleets of competitors because of it. As far as the springy little Beetle is concerned, those on the cutting edge bleed the most.

It’s for that reason that we can’t say the most recent iterations of the Beetle will particularly surprise you or throw any curveballs your way, if we’re talking about how it looks. The car retains the rounded design that made it famous, and that’s entirely intentional.

Volkswagen, committed to keeping the Beetle’s identity intact as they are, have made slight adjustments to the placement or angles of some elements, but you wouldn’t notice them unless somebody pointed them out to you (we’re talking small things, like the headlight layout or the mirror caps, etc.).

The interior of the Beetle is where the engineers at Volkswagen got to earn their salaries, as there isn’t much of a need to keep the space similar to previous iterations of the car, like there is with the exterior. If you’re a fan of the Bug, but also enjoy your upgrades, it’s most likely the interior that will catch your attention.

Two-toned leather seats with diamond stitching are available, as is a leather-wrapped steering wheel. A sunroof option is present, as are plenty of modern multimedia options that are intuitive and easy to operate.

Volkswagen have even added ambient lighting options, but there are still enough classic Beetle touches to maintain its retro look. The Käferfach glove box is present, which is an aesthetic staple, and modernized retro gauges bring the convenience and performance of modern dashboards into line with the car’s long-standing visual identity.

It’s not controversial to say that nobody buys a Beetle for its sports pedigree or because they’re hoping to really burn some rubber at their next track day. Volkswagen knows that turning the Beetle into a track star would require a redesign that conflicts with their commitment to retain the car’s iconic style. That said, the performance options on hand for the Beetle’s final run are better than they’ve ever been before.

With a 2.0L TSI engine paired with a 6-speed automatic transmission, the Beetle handles smooth acceleration and gear changing like a dream, and offers a Tiptronic mode and Sport mode for drivers looking to enhance their experience.

All told, the Beetle earns a few more brownie points for how conservatively it gives you this experience — it will get 26 mpg in the city, and 33 on the highway.

The final offerings of the Beetle are a perfect reflection of the car’s iconic and storied past, but offer the modern driver more than enough convenience and style to be a competitive option.

With the model being discontinued, it’s not likely Volkswagen were hopeful about bringing in new Beetle drivers with the improvements they’ve added to the car. These are “swan song” additions and fan service additions that are meant to give the iconic Beetle, and its loyal fans, a fond farewell. 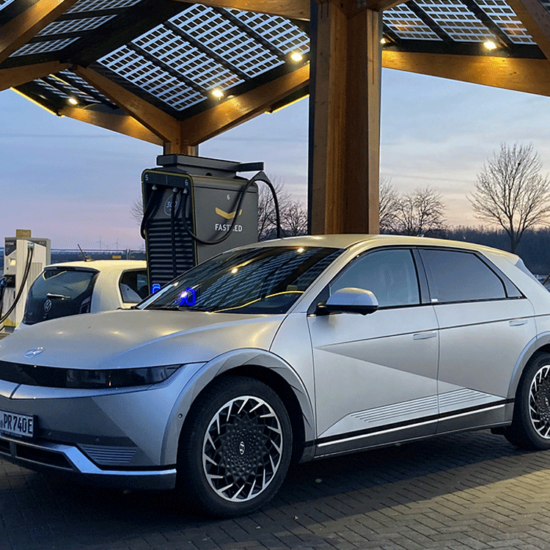 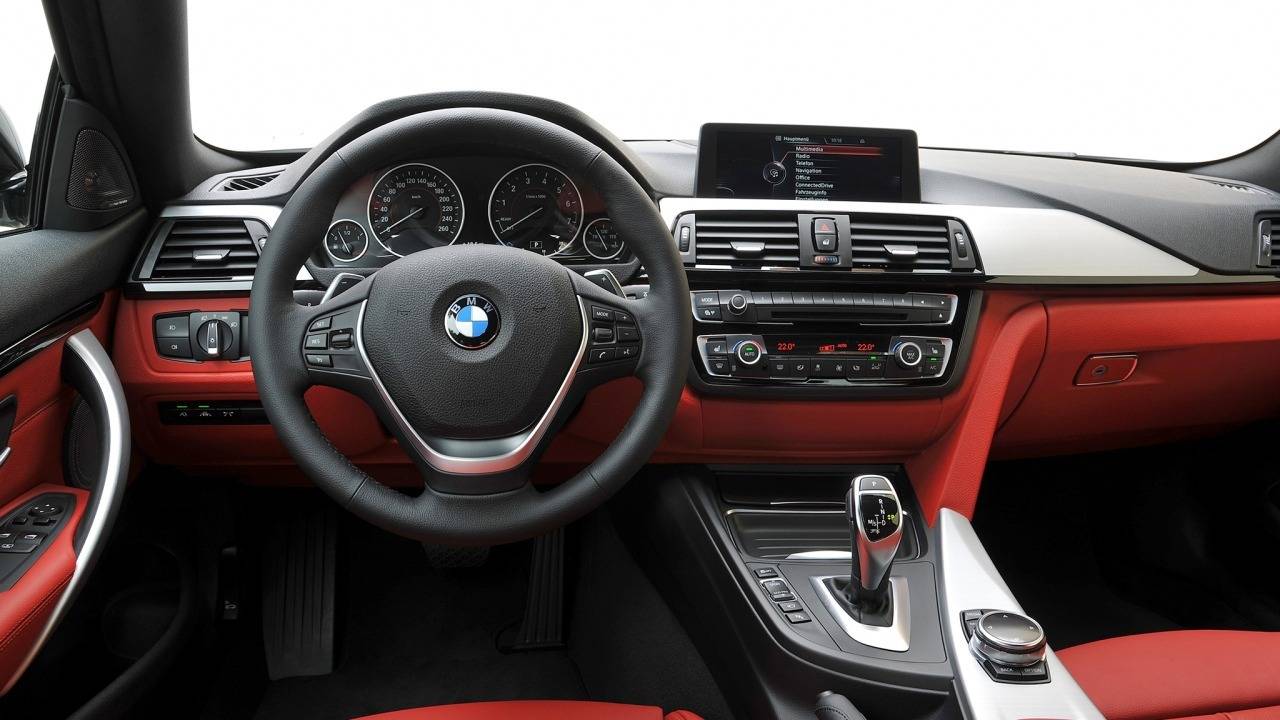 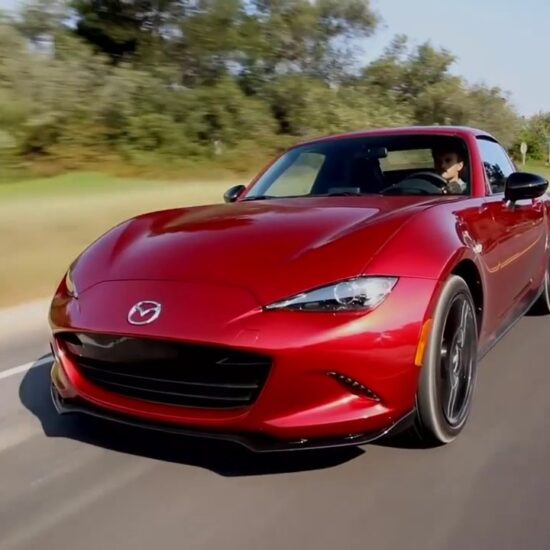