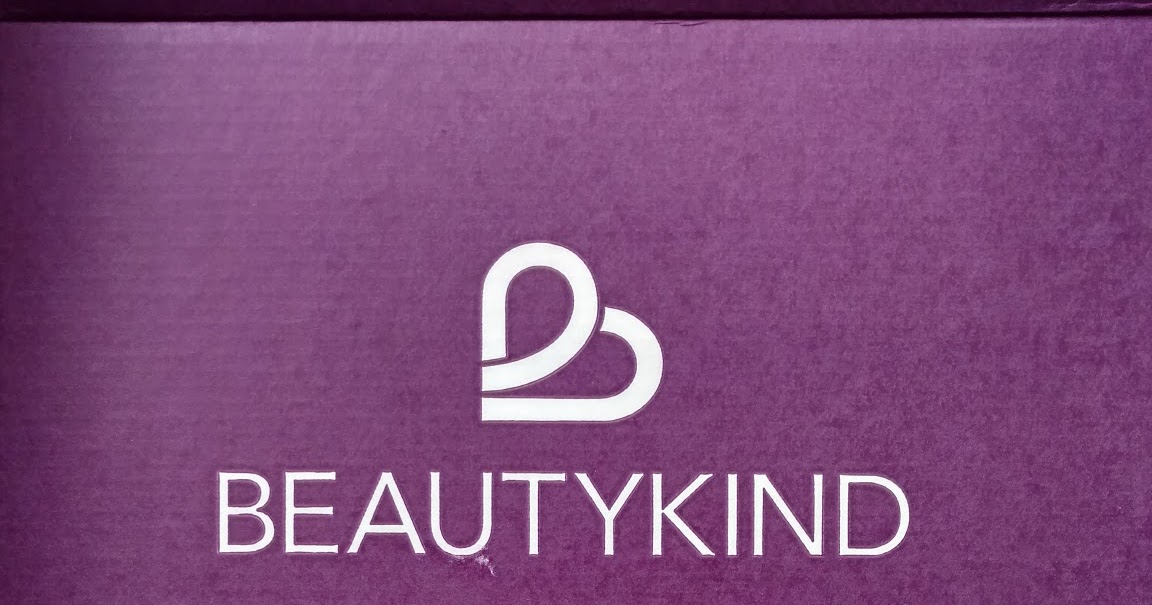 Cause-based shopping is not only a consumer trend for customers who live to give, it’s the new norm.  Now, the key is to support industry leaders and online shopping experiences so the new norm can take root and become tradition.  Now beauty buffs can look good while giving back by shopping for their favorite products on BeautyKind, an online beauty retailer with charitable giving at its core that launched in 2014.

The timing couldn’t be better to bridge charitable shopping with beauty products and optimize support of philanthropy.  According to Statista, the cosmetic industry estimated to amount to 63.46 billion U.S. dollars.  BeautyKind’s mission directs 5% of every purchase to local or national causes chosen by consumers.  During the checkout process, BeautyKind takes 5% of the total purchase amount and give it to the consumer’s selected cause with no additional cost to the consumer.

Hill Davis, founder and CEO of BeautyKind states, “Customers can request any charity to be added and we will add them if they are in good standing with GuideStar and Charity Navigator. We also work with GuideStar and Charity Navigator to select charities from their lists. Finally, we work directly with charities, PTA’s, churches, synagogues, etc.”

Beyond the online giving model, BeautyKind doesn’t solely exist in the digital world.  Its movement is to inspire online and offline.  Davis’ response when asked about a favorite BeautyKind milestone, “Raising over $2.5m for charities and getting 20,000+ people together at the BeautyKind Unites Concert Series at AT&T Stadium to support charities and listen to great music. The energy and excitement around this new way of shopping was extremely high. It is amazing how many people ask us why this has not been done before and hearing their excitement to shop and support their charity.”

Top names in music performed at the inaugural concert that took place in Texas at the AT&T stadium to include Demi Lovato, AJR, The Band Perry, Jake Owen, Cole Swindell, and Randy Travis.  Davis, still reeling after BeautyKind Unites: Concert for Causes Series, says, “It is an amazing experience where world class artists and people come together for a concert knowing that a percentage of their ticket price went to support their charity of choice. It is about creating a community of people who love beauty, music and believe in giving back.  As the American Heart Association stated, ‘this concert saved lives.’”

On BeautyKind’s biggest challenges, Davis states, “By far, getting the major beauty brands to support BeautyKind in our mission to raise money for charities. We have found the beauty industry has been slow to adapt to online commerce and what the customer wants from their experience with giving back to buying while on their couch. We finally feel that the beauty brands are “supporting and valuing” BeautyKind and that the customer wants to support their charity and purchase online.”

BeautyKind is only getting started.  The brand is gearing up this fall for BeautyKind gift cards with major charities with a projected reach of 50+ million and its next BeautyKind Unites concert.  “This really shows how small donations across a large amount of people can add up to tens and hopefully hundreds of millions of dollars for charities.  It is the power of the community/crowd that can make massive change with a little from each person.”

Find out more at https://beautykind.us/. 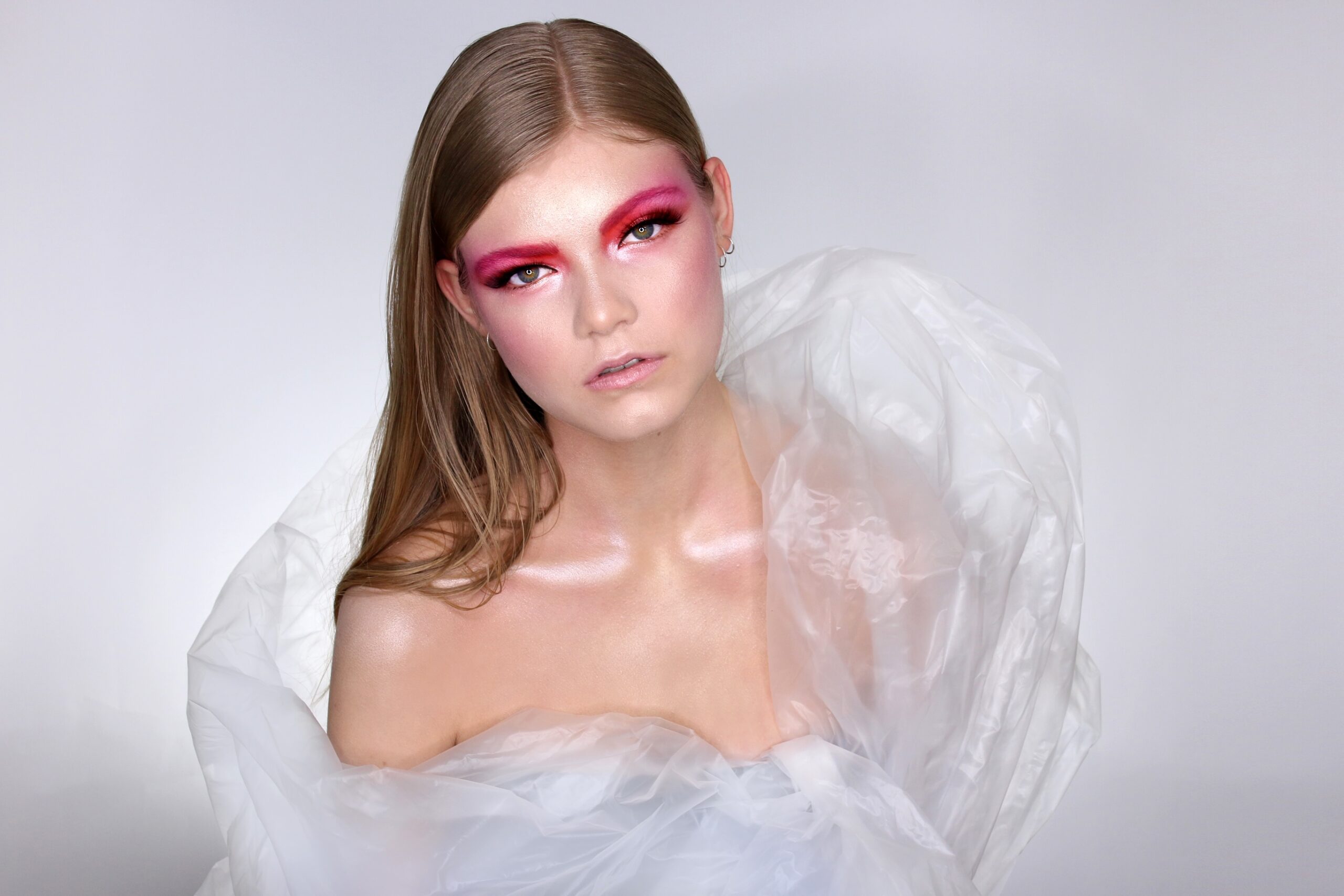 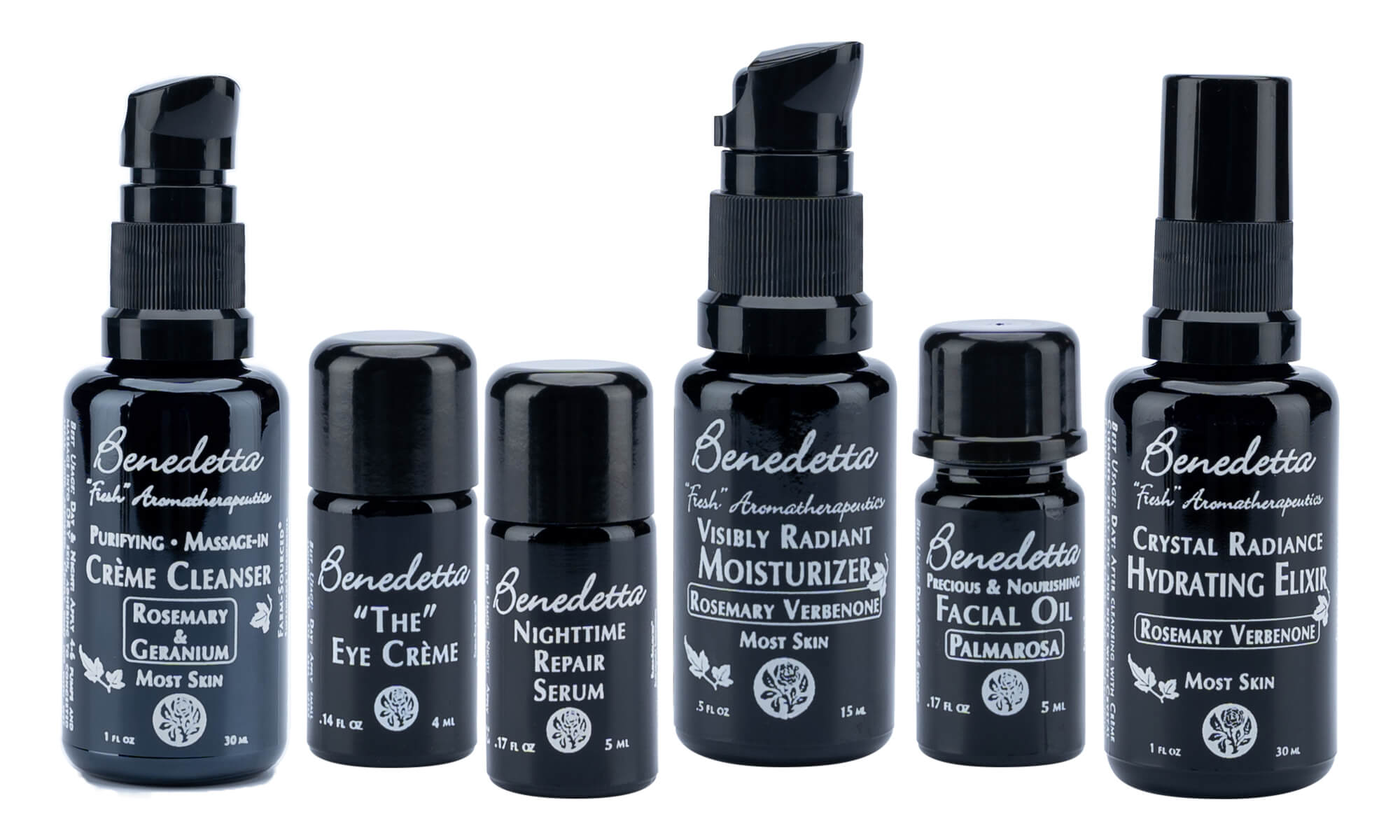