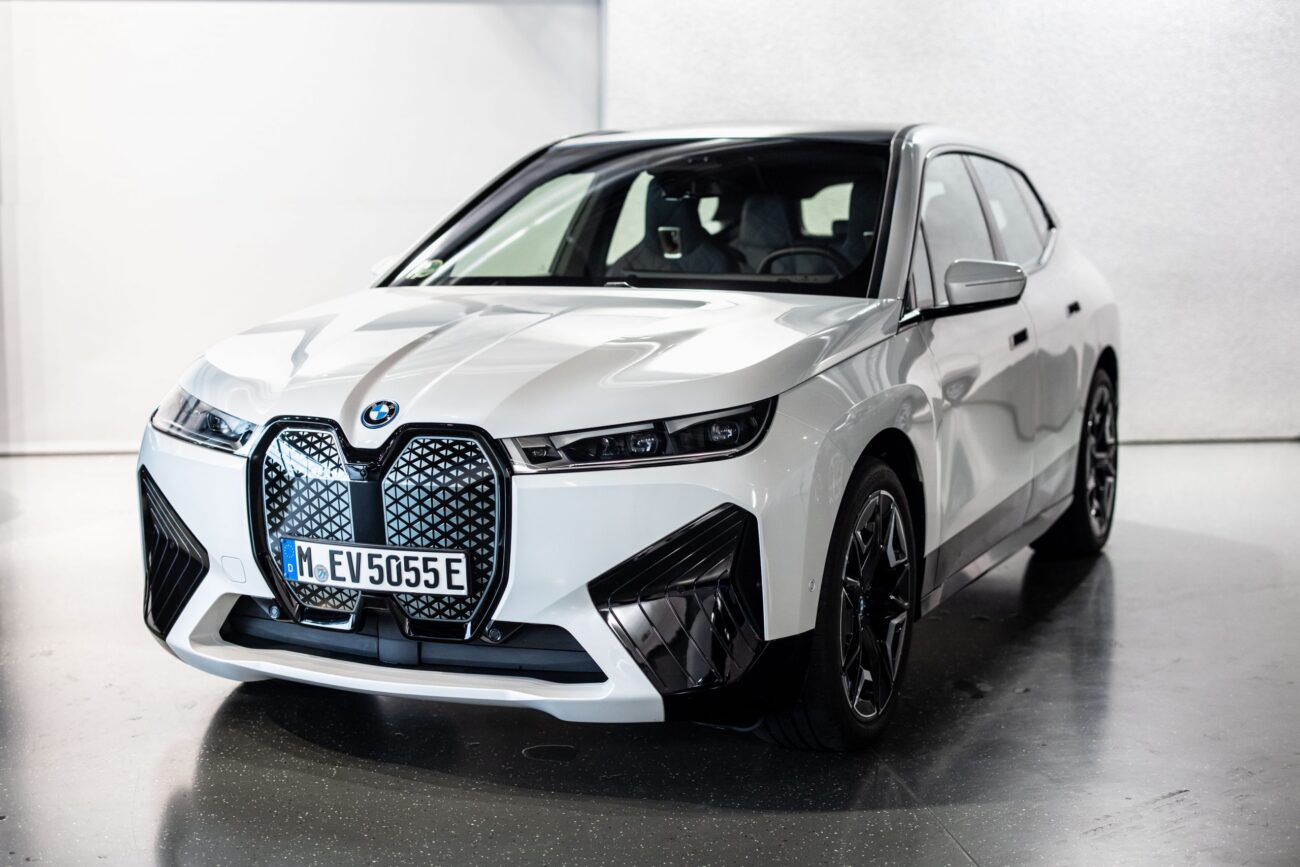 A hallowed time for many in the automotive industry, BMW are making the rounds and releasing a number of high-profile updates to their fleet. BMW don’t typically drip-feed their innovations into already-existing models without making any noise. They like to make broad, sweeping, industry-defining changes in bunches — even if this takes a bit of time.

Along that line, it’s been almost a decade since we’ve seen BMW take on the still-white-hot prospect of a fully electric beamer. That wait has thankfully come to an end with BMW’s latest all-electric offering, the iX. Many are saying it’s a no-brainer, too: the wait was well worth it.

With the curtain finally pulled back on this new model, there’s a lot of information to go over.

There’s only one variant of the new iX, which is probably temporary given the brand new nature of the car. BMW are calling it the xDrive50, and its most eye-catching feature comes in the form of two powerful and efficient electric motors. There’s one motor for each axle, which work together in chorus to produce 516bhp.

That’s impressive for any power plant, but given that this is an all-electric SUV, the numbers are certainly welcoming. That horsepower gives the iX a 0-60mph time of 4.4 seconds – not necessarily best in class, but it does pack far more punch than one would expect.

There’s something to be said about the bite and feel of this power plant, too. On paper, there is a Tesla or two out there that can technically get a driver to comparable or better speeds, but the new iX feels very intuitive, and feels encouraging when you’re behind the wheel. Some cars feel fragile, or brittle when you’re in the driver seat. By contrast, the iX feels utterly capable, confident, and agile, despite its luxury pedigree. Call it a sports SUV that puts on airs.

The interesting marriage between sportiness and luxury doesn’t stop there. BMW have chosen a suite of unique (if a little eccentric) materials to adorn the interior of their car. Also somewhat unique to this line are the flat floors, a design feature that reclaims interior space for the passengers that the automotive industry has been sorely missing for decades.

Our favorite configuration of interior materials saw a rather bold mixture of dark tones arranged in clashing, tumbling patterns – an interesting choice that probably took a bit of convincing over at BMW. Thankfully, these options made it into the final product, because they work extraordinarily well.

Overall, it’s easy to see why there was such a sense of patience in developing the next generation of electric BMWs. It’s no stretch to say that the new iX is BMW’s most advanced and technologically accomplished vehicle to date.

There’s nothing to dislike about this model. It has all the optimized and polished features that drivers have come to expect from BMW, plus a suite of bells and whistles that make it one of the most interesting cars available at the moment.

Video courtesy by InsideEVs US 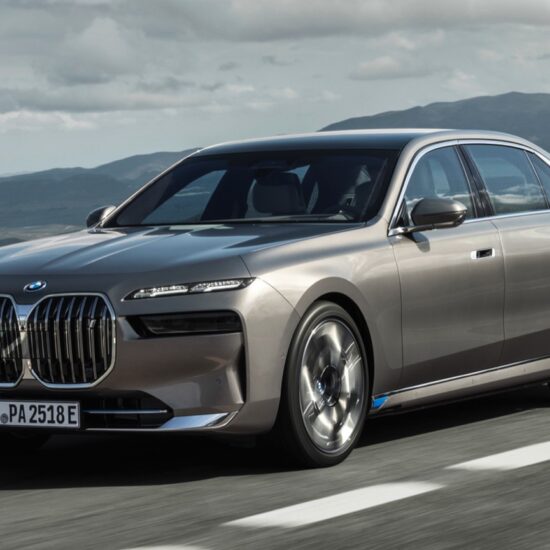 It’s been interesting to see how carmakers