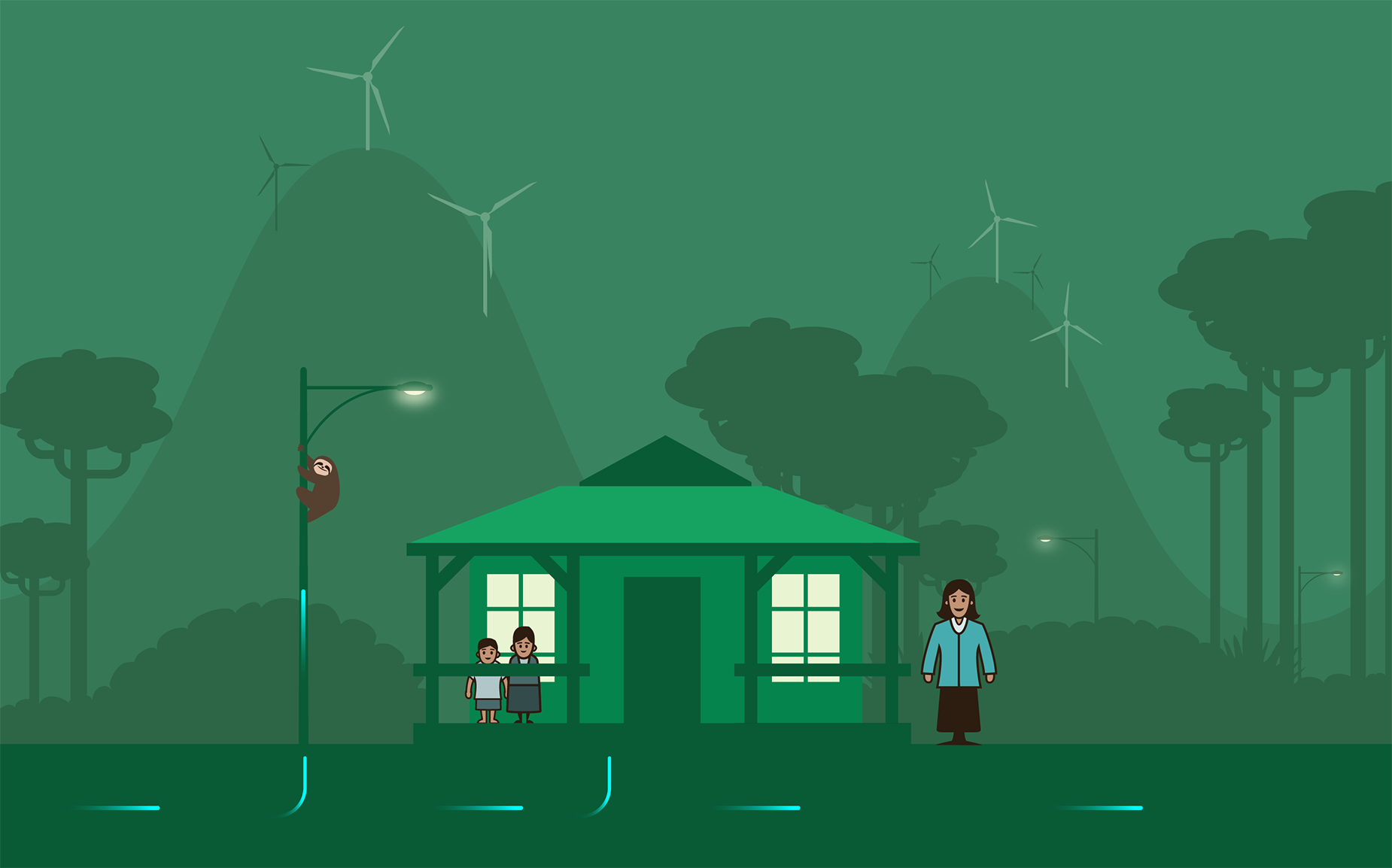 If you could tap a button and cool the planet, would you?  You now have your chance to clear the air, so to speak.  Cool Effect, a digital (online and mobile) platform founded by Dee and Richard Lawrence, supports technologies that reduce CO2 to help increasing access to understanding and ways to take action.

Inspired by 10 years’ experience with Proyecto Mirador, a world-class rural development and carbon emission reduction project, Cool Effect utilizes a simple vernacular, stylish graphics, videos, and even Emoji’s to explain how the earth friendly projects make an impact on the environment.  Beyond the rigorous analysis and verification process approved by third-party standard-keeping organizations such as the Gold Standard, Verified Carbon Standard, and Climate Action Reserve, among others, they also educate on personal emissions (who knew?).

Jodi Manning, Cool Effect’s Director of Marketing, breaks down byte-size facts about the environmental digital technology, “Cool Effect is a digital platform – online and mobile – so in its rawest form, Cool Effect is considered tech. Secondary to the innovative platform the Cool Effect is, technology is also involved specifically with each of the carbon reduction projects that are featured on the platform. For example, a ‘Productive Poo’ project in India transforms cow poop into energy by using the technology of a biogas digester.”  In order for Cool Effect to do the work of wading through more than 10,000 climate change projects, to keep prices for its projects transparent and fair (both for the projects and the people who support them), it only supports world-class projects they can back 100%.

There’s more good news according to Manning, “Cool Effect has had an extremely exciting year. The platform launched beta during SXSW in March, and officially launched in August. Since it’s fruition, Cool Effect has retired nearly 11,000 tonnes across its 9 carbon reduction projects featured. Considering the average American emits 17 tonnes of carbon each year [a metric measure of a ton], Cool Effect has received enough support to cover on average nearly 650 Americans.”

In response to what’s trending in the eco tech world today and why, Manning elaborated, “In today’s tech world, everything is about on-demand and ease of use at the push of the button. People say they want to contribute to various causes, but if it’s not made easy, they are less inclined to do so. And that ease of use and ability for individuals to be educated and take action in the same experience is what inspired Cool Effect. Individuals can help cool the planet with incredible carbon reduction projects at the tap of a button. It doesn’t take much.”

Here’s what you need to know about the army of clean emissions aficionados, according to Manning, “Currently, Cool Effect has over 50,000 community members and has retired nearly 11,000 tonnes of carbon. Cool Effect was founded on the passionate belief that individual support of projects will create a cumulative effect that will reduce and prevent carbon pollution. Like the Butterfly Effect, The Ripple Effect, and others, a single action can have global impact. The organization’s mission is to ignite planet sized change.”

“In terms of the future of tech related to the Cool Effect platform, the founders and dedicated team are armed to adapt to any changes to ensure that the platform is still in line with the latest advances. Whether it’s simpler ways to visualize the impact that Cool Effect’s projects are having, or more direct ways for people to take action via the platform, Cool Effect is committed to adapting to advancements in tech.”

If you like the sound of technology, social impact, and common sense you’ll want to check out the Cool Effect’s Coollection to fund tangible projects at a price of your choosing such as The Productive Poo Project, Saying No to N2O, Wind Power to the People, Schooling Greenhouse Gases, and Waste Not Want Not. 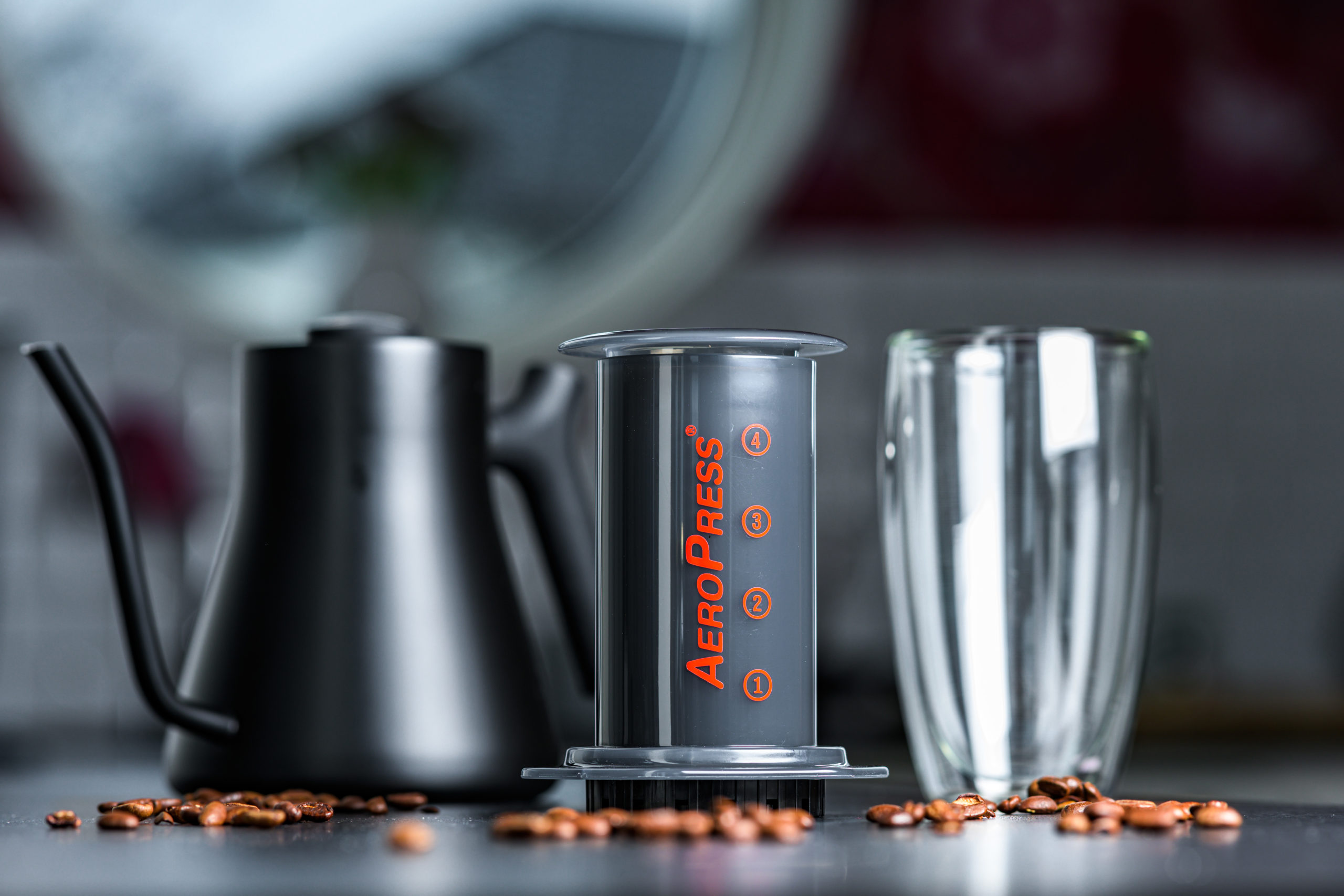 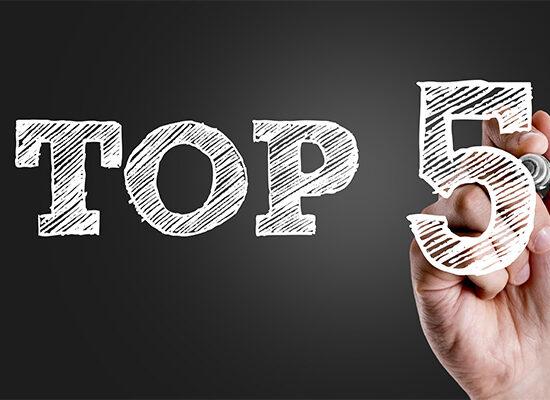 Healthy Foods for the Fall