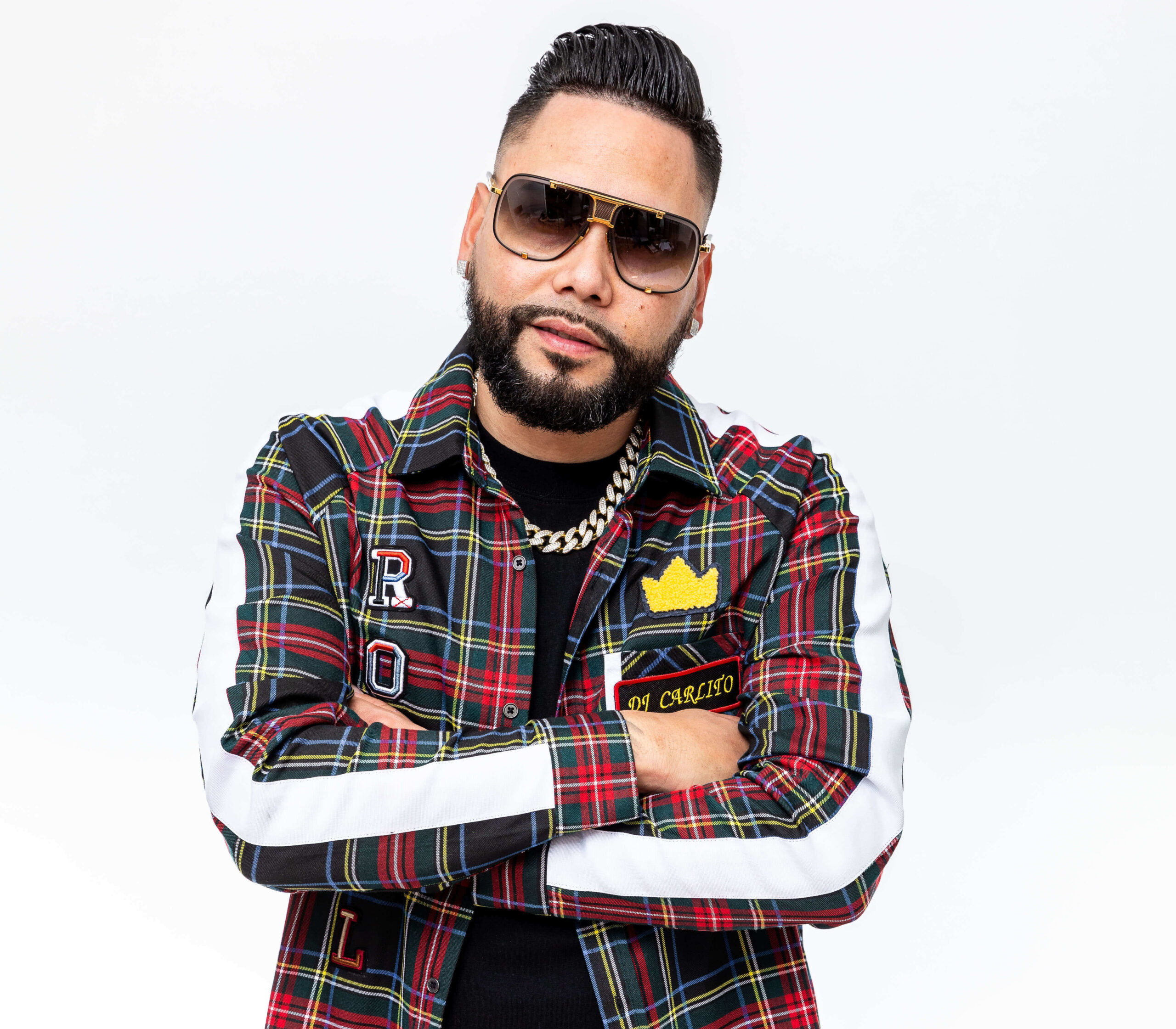 DJ Carlito was introduced to music at a young age. Born in Arecibo, Puerto Rico and raised in Brooklyn, New York, his mother took him to several music festivals as a youth. With the exposure, he developed a passion for music.

In 2007, DJ Carlito pursed his music career. He hit the club scene where he was an opening DJ. The following year, he landed his first DJ debut at Remy Lounge in Queens, New York. From there, his career seemingly took off. In 2009 he started “The DJ Carlito Show” on ESP51TV.com (internet radio). From that experience, he was able to land an internship at 93.1 FM radio station where he assisted on-air personality AJ El Kallejero. That gave DJ Carlito valued experience that he would later use when he got his opportunity to work at New York’s LA Mega 97.9 FM. He’s currently the on-air radio personality for the radio station. His show airs Monday through Friday from 7pm to 12am and on Sundays from 3pm to 8pm.

In an interview with Industry Rules, DJ Carlito discussed his road to success as well as what the future holds:

DJ C: It was a tough challenge for everyone in the world. Having to adjust to wearing a face mask everyday while the world was paralyzed like never before. So many business being shut down due to COVID19. All nightlife employees including us DJs suffered with the pandemic. On the bright side, it was good for me and my family. It gave me a lot of time off and I spent a lot of quality time with my family since I didn’t have to work the clubs. But money wise it was a hard hit. Luckily, I saved money as I usually do so it didn’t hurt the savings. Thank GOD!

AF: How did you get into DJing?

DJ C: Since a young age, my parents always took me to festivals and music events back in Puerto Rico while growing up. In that process, I learn the culture of music from Jibaro music, Bomba y Plena, Folklorica, el underground of Reggaeton, salsa y merengue to name a few. At the age of 6, my mother brought me and my siblings to Brooklyn New York where I attended school. In that transition, I learned English. I also learned the culture of Hip Hop, Reggae, Dancehall, EDM, house, Techno, Soca music. It helped my diversity become more efficient knowing so many different cultures in the music world. At the age of 10, I started playing music outside my parents apartment window in Bushwick, Brooklyn. There, people would walk by the building and would look up [to see where the music was coming from]. They would support me by dancing and giving me thumbs up. That’s what inspired me more to become a DJ.

AF: Can you list some highlights of your career?

DJ C: I had the opportunity to play in a sold out Madison Square Garden in front of 20,000 people. I also played at a sold out event at The Prudential Center.  I was given the Talent Ambassador Award at the Puerto Rican Parade in 2019.

AF: When someone submits a record for you to play, how do you know it’s a hit record? Is there a formula you use?

DJ C: A lot of the times, people go by the sound of the beat rather then lyrics. I’ve heard songs that lyrically are off the top, dope, but the beat ain’t all that. Me, personally, I think a SONG with drums so punchy that can knock out Mike Tyson with one blow lol is a BANGER. A BANGER is not something you define with words, it’s something you feel. BANGER has a different definition in every genre, but generally it’s someone easy to listen to that gets you going.

AF: How has being on the radio change your career?

DJ C: It’s been first and foremost a blessing to me and my family. It’s something I’ve always dreamed of when I decided to become a DJ. I think every DJ’s dream is to be on radio. For me, the fact that I bring people around the world so must joy and happiness with my talent just puts a smile on my face. I have people calling me and expressing how much I make their day or night go so smoothly. I’ve had people cry to me on a live radio calls because they were down at the moment and the intensity of my music, energy and vibes on the air made them feel better. Overall it’s been a BIG blessing.

AF: What advice would you give someone who’s looking to become a DJ?

DJ C: Biggest key is always study the craft of the DJ world. I’ve always given the same advice to all upcoming DJs and that is to always strive for bigger and better. You have to make sure you promote your brand make yourself known. You should go out there introduce yourself to people. You should spend a few bucks by branding yourself so people can start to recognizing you. You should get a logo with your name, make a laptop skin, post on social media, YouTube channel, make flyers, mixes on music platforms show your talent and don’t be afraid to get good and bad criticism from people. It’s okay! We’ve all been there. Last but not least, you have to practice. It will make you better at the craft.

AF: What’s next for you career?

DJ C: Right now, I’m focusing on trying to produce some music of my own and work with a variety of new artists as well as artist that are in the industry already. I will continue to take my talents to the next level and strive for the best in life. I have my eye on the prize and as I always say SKY IS THE LIMIT. 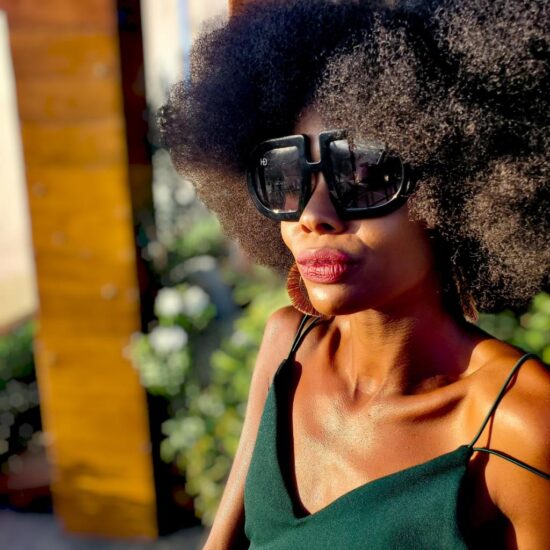 HEED NYC is a Manhattan-based luxury fashion brand that 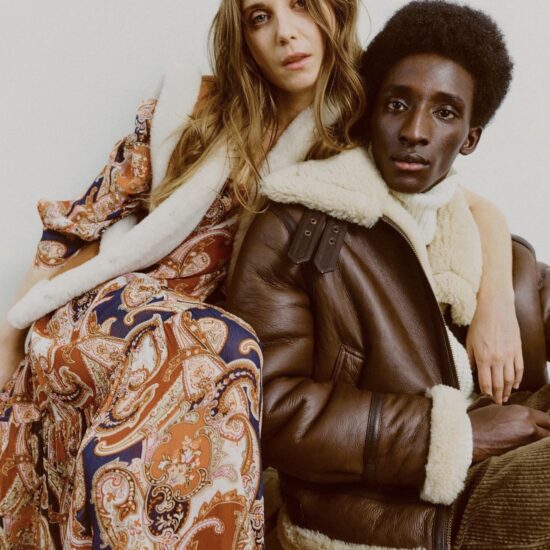 GANT is the future of American sportswear 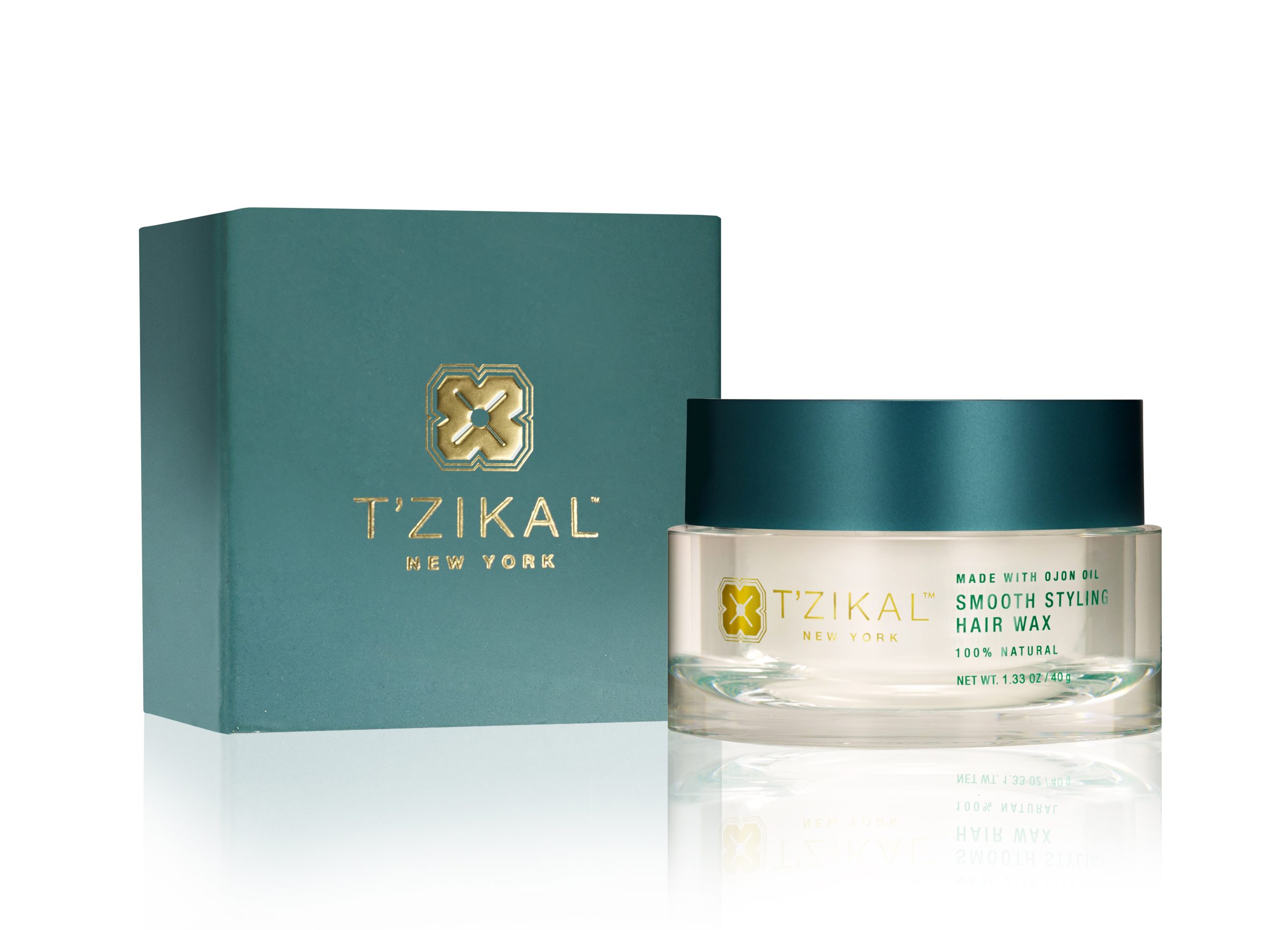 With the boom of social media, customers