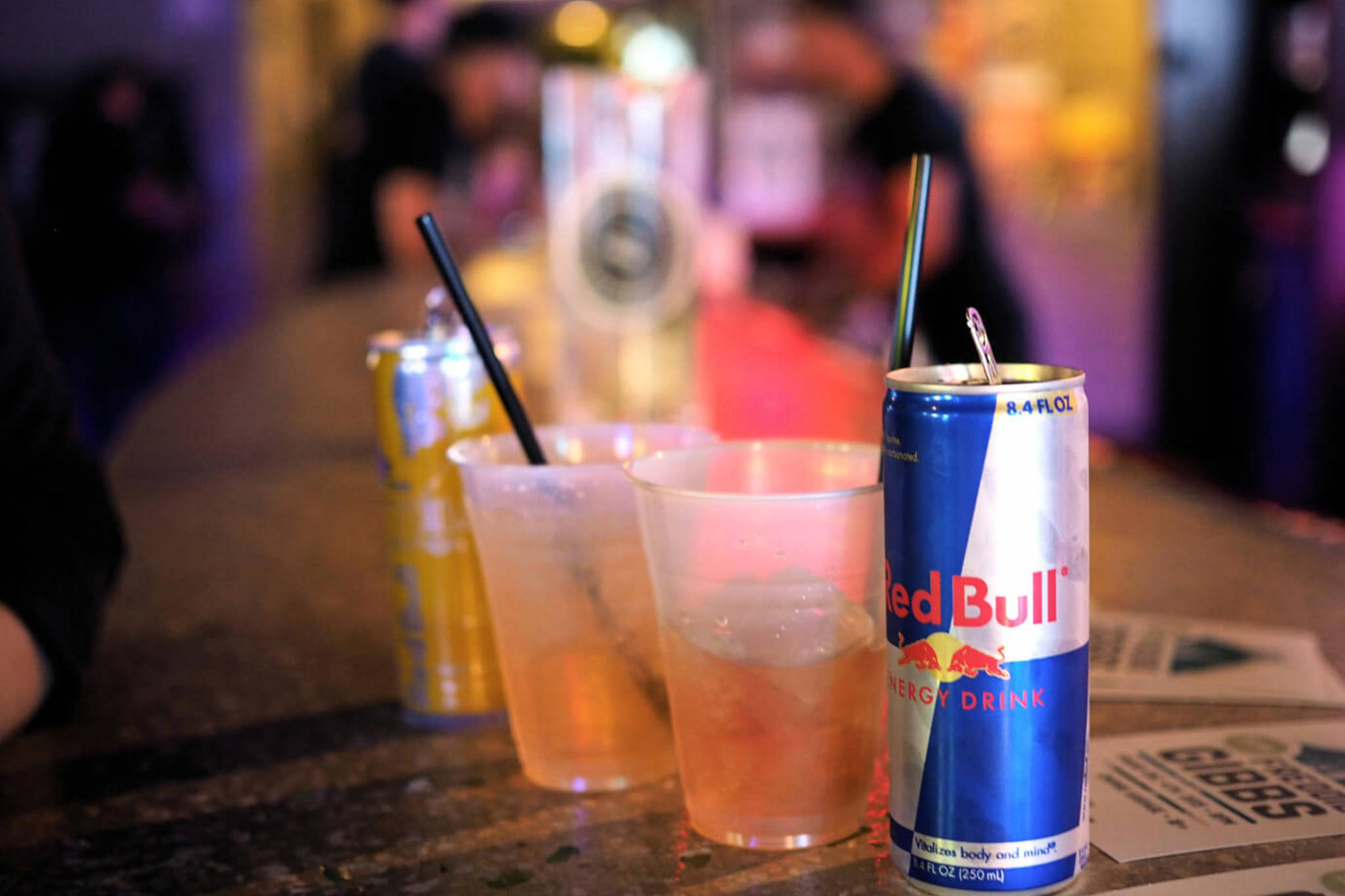 All across the country liquor control organizations are working to keep caffeinated alcoholic drinks off of stores shelves and out of the hands of young people. Statistics show that people who drink alcohol mixed with stimulating caffeine (energy drinks) are three times more likely to binge drink than those who do not include caffeine.

After a long Friday at work, it’s tempting to reach for an energy drink mixed with liquor so you can have “wings” and feel awake enough to party all night. However, the effects that this combination have on your body can come with dire consequences.

The two substances share one major characteristic. They both increase dopamine levels associated with reward in the brain. Now to discuss the differences: Alcohol is a sedative that works with inhibitory neurotransmitters. These neurotransmitters work to slow down processes in the brain which can reduce anxiety and lower inhibitions. Caffeine on the other hand is a stimulant that actually works against a neurotransmitter similar to the one alcohol works with. Ingestion of caffeine leads to a double negative effect- the inhibitory transmitter that is meant to relax the body is inhibited! This is why drinking caffeine increases arousal and alertness. The problem is, too much caffeine can cause nervousness and rapid heartbeat.

The opposing effects of caffeine and alcohol may lead you to believe that the effects will “cancel out,” but these processes are not that simple. Depending on how many drinks you have and their ratios of alcohol to caffeine, some effects may be reduced while others are increased.

Next time you are at the bar or liquor store deciding on what to buy, remember that caffeine does not decrease intoxication brought on by alcohol. While the mind may perceive the body as awake and alert, the sedation from alcohol is still present in the body. The temporary masking of symptoms hurts the drinker because by the time a drinker realizes his or her level of intoxication, it may be too late. 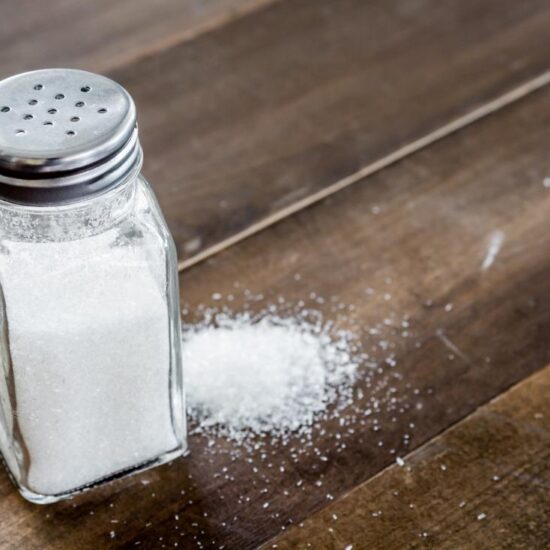 Salt is a loved seasoning that tickles 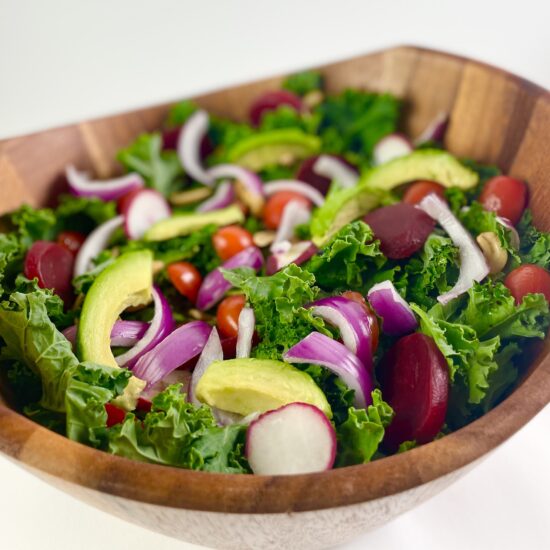 Best Tips for Healthy Living in 2023

Industry Rules is back again to ease 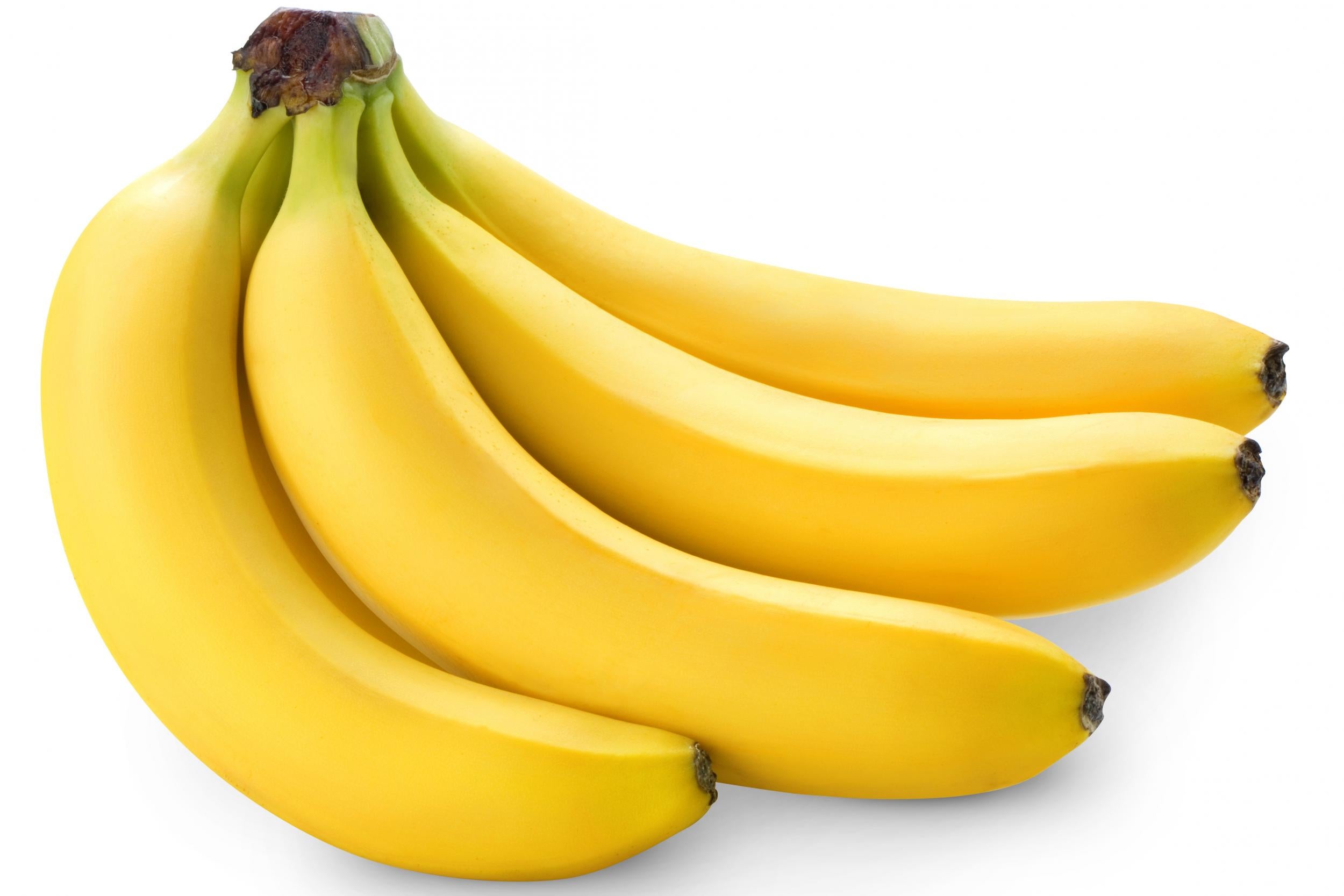 Four Energy Snacks on the Go!

The morning’s third alarm has gone off