Evolution of the Black Quarterback 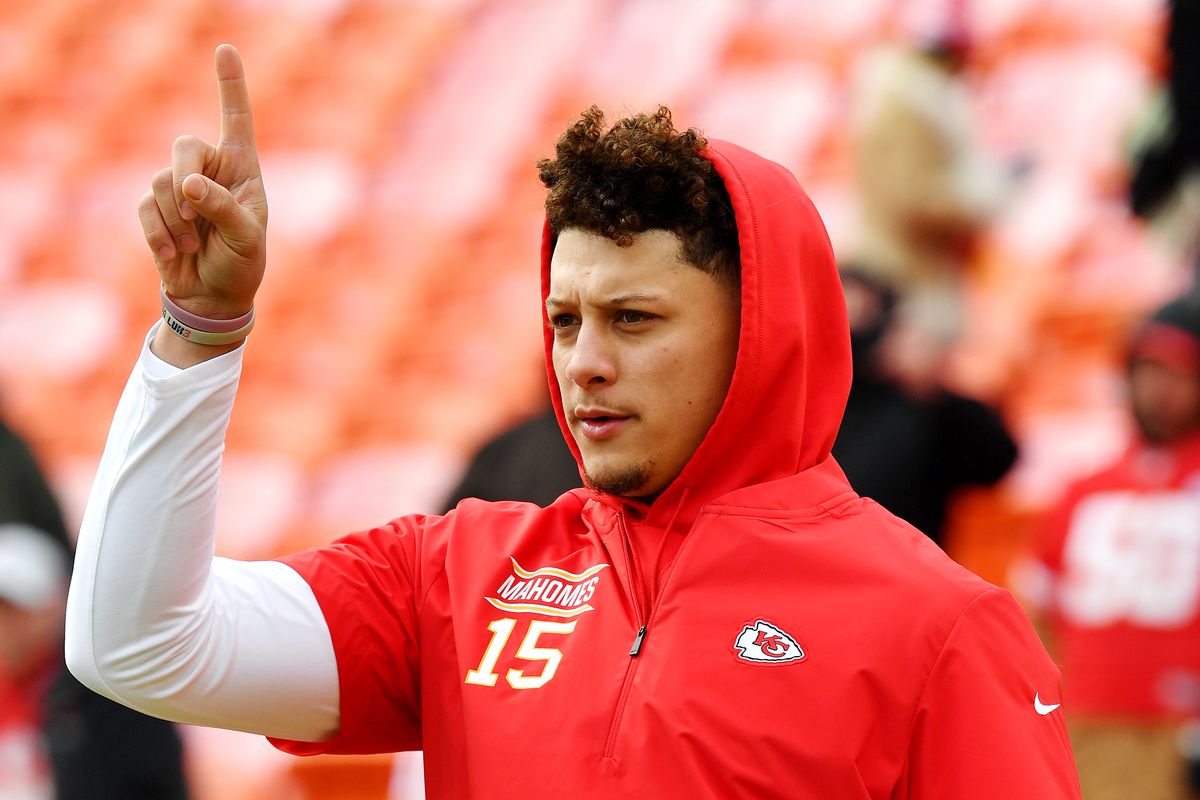 The NFL is constantly changing. With the average career being 4-6 years, it’s a complete shuffle board of players every year. Each season, new players try to establish their careers and attempt to become marquee players for the league. The NFL has continuance to try to find the “face” of the league. The preferred position for such distinctions is usually the quarterback. Players like Tom Brady, Peyton Manning, Eli Manning, Drew Brees are all Super Bowl champions. Subsequently, all of those players are white. For decades white quarterbacks have been the face of the NFL and their respective teams. In the past, you had Roger Starbach, Brett Farve, Joe Montana, Steve Young to our modern times with Matt Ryan, Joe Flacco and Andrew Luck. These distinguish men serve as the face of the NFL with their “stand-in-the-pocket” quarterback style. But as they saying goes, time makes evolution out of everything. That’s certainly the case for new age quarterback, specifically the black ones.

The evolution of the black quarterback has unfolded in front our very eyes. In the past black NFL players were only thought of as athletes who can run, catch and jump. They were never considered to lead a NFL franchise and be the spokesmodel for that city. No, black players were only considered for running back, wide receiver and tight end and sometimes as an offensive linemen, never a quarterback. When Doug Williams hoisted the l trophy in Super Bowl XXII against the Denver Broncos, there’s been a shift on how the league perceive black quarterbacks. Mr. Williams Super Bowl win was more than a win for Washington DC, it was a win for every inspiring black youth who was looking to play quarterback. The league did change after that win. Quarterbacks like Steve McNair, Warren Moon, Michael Vick, Donovan McNabb and Cam Newton were given the keys to NFL franchises. These men were special talents. They had the arm talent to defeat defenses as well the athleticism to torch defenses on a weekly basis. I can still remember Michael Vick running the ball for a game winner vs the Minnesota Vikings as well as Warren Moon carving up opponents in the “run & shoot” offense. More and more colleges produced black quarterbacks who were considered as dual threats, having the ability to both run and throw the ball to lead their teams to victory on any given Sunday.

Now, the face of the NFL is Patrick Mahomes, Lamar Jackson, Deshaun Watson, Russell Wilson and Dak Prescott. Ironically, all of these men quarterbacks are black. Team owners have now evolved into the idea that a black man can be their spokesmodel for their multimillion dollar sports team. Owners like Jerry Jones has alway given men of color the opportunity to lead his franchise. More and more owners are following this path. Nearly 30% of the teams in the NFL have a black quarterback as the face of its franchise. That number will continue to grow as more black college prospects are coming into the league. And, they are coming with a purpose; to play quarterback.

When Lamar Jackson entered the league, many NFL scouts and general managers suggested that the only way he could make it in the NFL is play wide receiver. That did not sit well with him. At the NFL combine, he refused to run the 40-yard dash as most NFL teams already penciled him as a skilled player, not quarterback. Because this perception of him, he dropped all the to bottom of the first round when the Baltimore Ravens drafted him. In his rookie year, Lamar took his team to the playoffs. Coach Harbaugh inserted him into the starting lineup to replace the aging and struggling Joe Flacco. This change was win for the black quarterback. The next year, Lamar won the leagues coveted MVP; making the Baltimore Ravens look like genius when they drafted him to play QUARTERBACK.

For the 2021 season, NFL teams that are looking for franchise quarterbacks will be scouring many college campuses to find that next man to lead their franchise to the Super Bowl. And this time, color will not matter.  If you can play the position, you will be giving a chance, regardless of your color or creed.  That’s the way it should be. 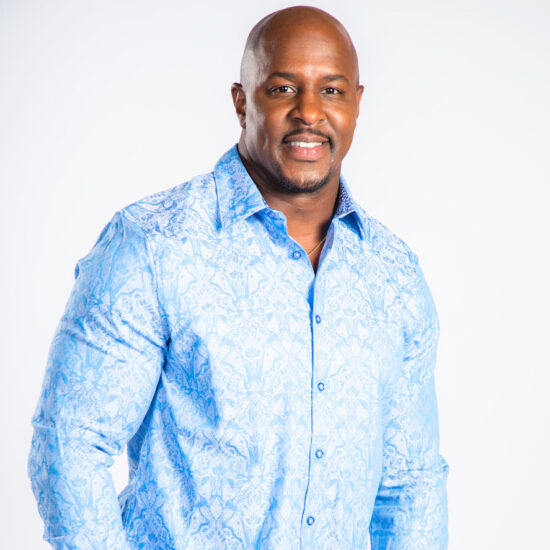