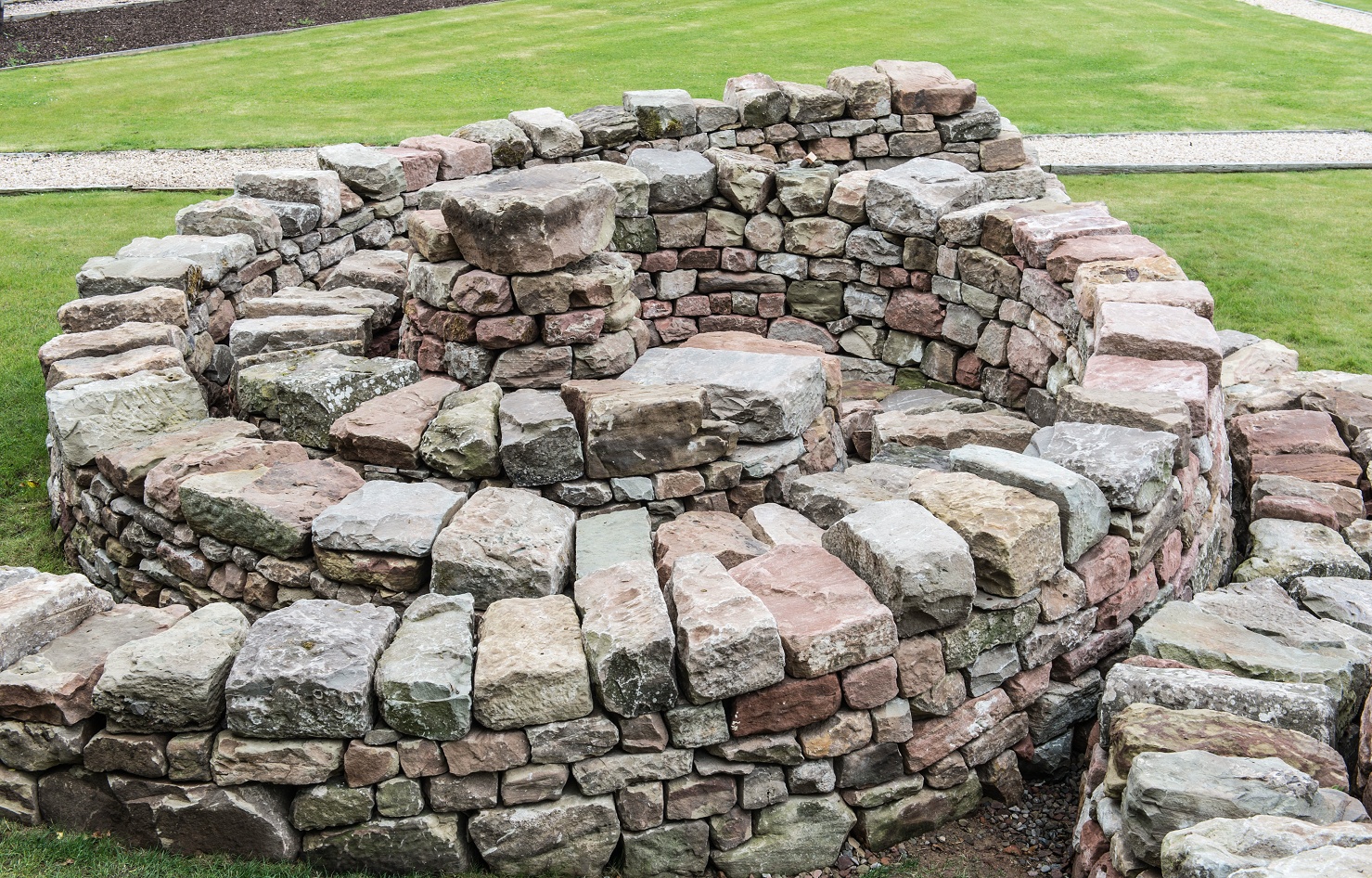 Many distilleries pride themselves on the journey their beverages take from raw materials to bottle. However, the best acknowledge that the materials and process used are just some parts of the equation. Neither would matter much without the significance of their terroir. Most people associate terroir, which is the complete climate of any given area, with wine making. Glenmorangie, the maker of the famous single malt scotch whiskey, also gives special credence to their terroir. So much so that they commissioned Vermont-based environmental artist, Dan Snow, to create an installation named Rock Springs. 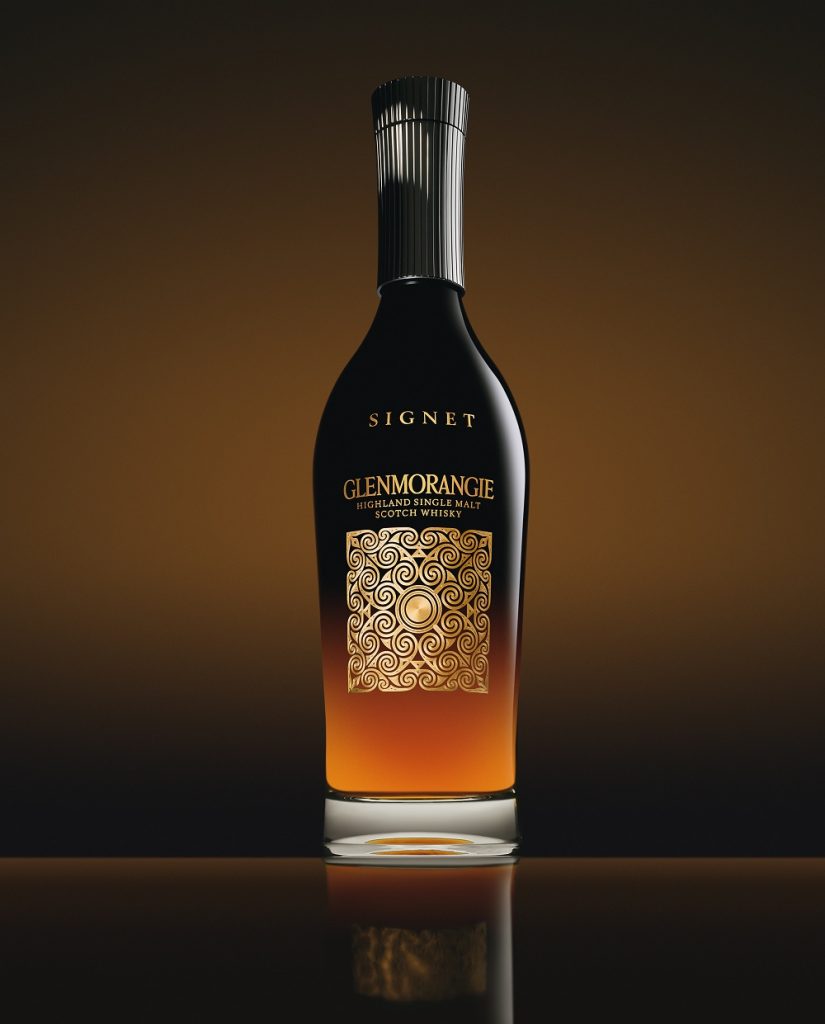 The installation uses stone reclaimed eight miles outside of its location at Glenmorangie House, the Distillery’s Highland retreat. Snow used 80-tons of the stone to create spiraling patterns to reflect the locally infamous Cadboll Stone. The two-mile high sandstone plinth, currently resides in the National Museum of Scotland, in Edinburgh. The Stone, created by the Picts close to the end of the eighth century AD originally hails from the distillery’s land. While the translation of the swirling symbols on the Stone remains a mystery, they are the inspiration for Glenmorangie’s brand emblem of their prized label, the Signet.

The Glenmorangie Signet is well known for exemplifying the distillery’s standard of “unnecessarily well-made whiskey,” and is a celebration in itself of the terroir that gives it birth. Its deep amber color, combined with aromas of chocolate, coffee and mint, layered with dark treacle, spice and fruits contrasts with its rich flavors of spices and bitter mocha, conjoined with baked apricots, orange peel and malt. Its finishing taste rounds out the experience with hints of fresh mint and lemon.

The robust flavors that Glenmorangie Signet delivers are the true celebration of the distillery’s terroir while Rock Springs adds another sensory experience by delivering a visual delight. 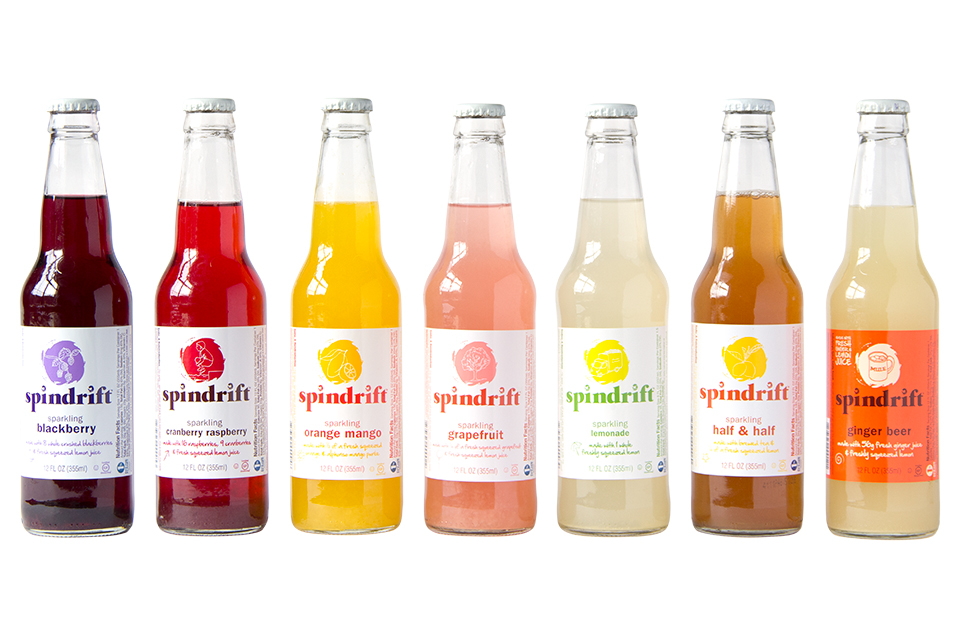 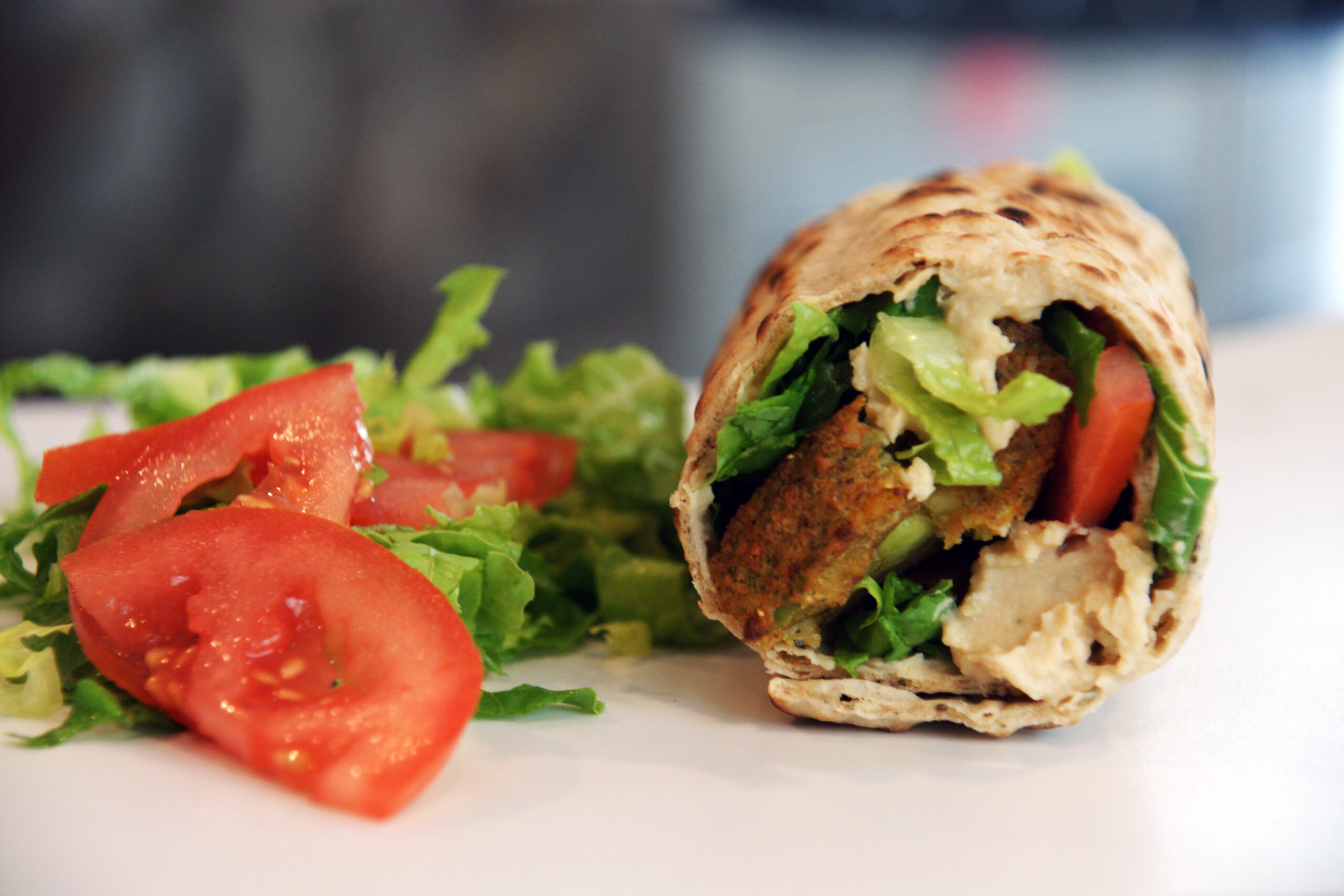 You know the saying, “Good health is 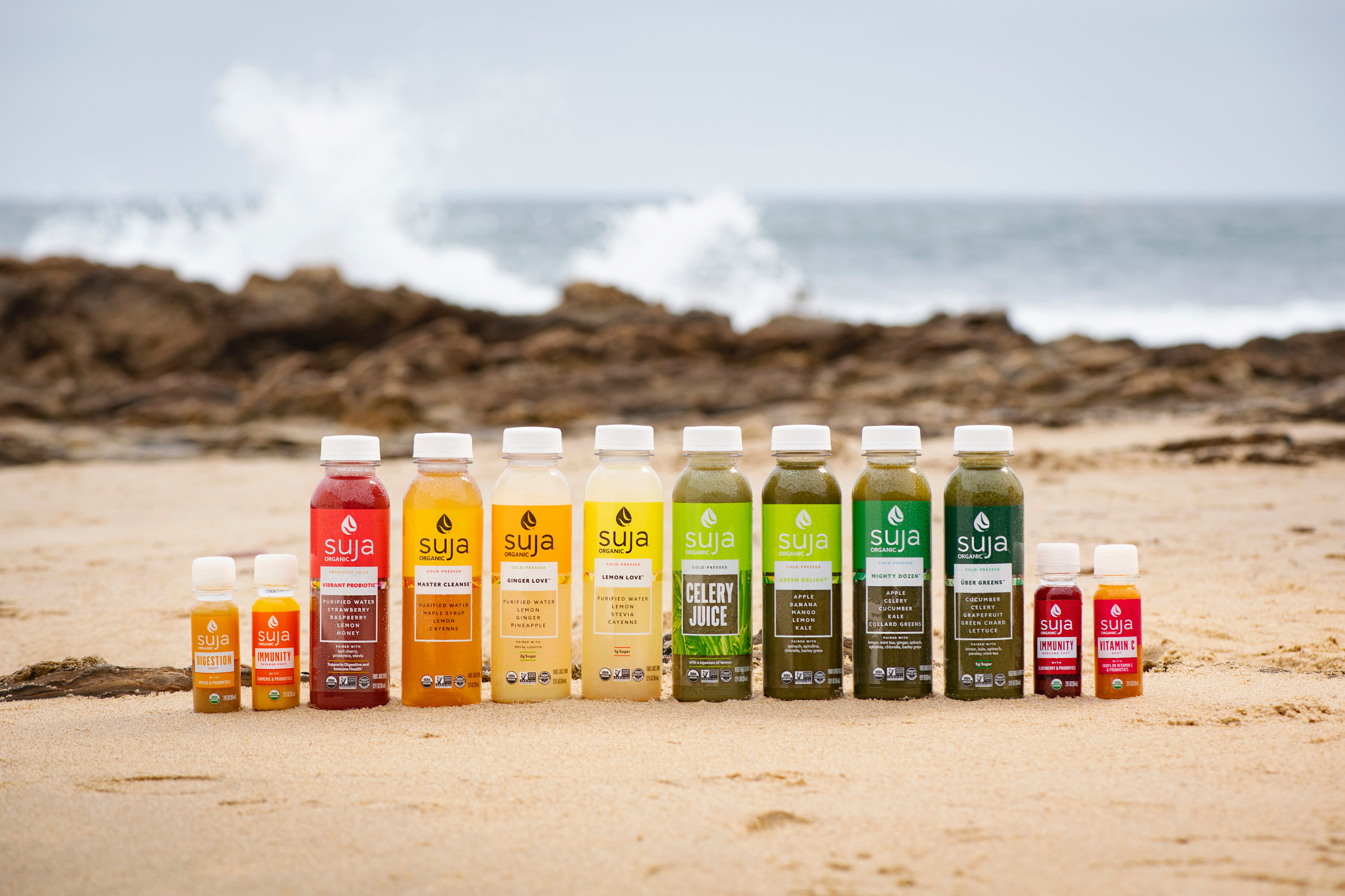