When you think about Lamborghini, a certain “bedroom wall superhero” aesthetic comes to mind — there’s something about the mad design language, the flare, the supernova’s worth of power and grunt under the hood, and the attitude of a lambo that brings out the giddy child inside of every petrolhead the world over.

There’s a certain excitement in just seeing a lambo out on the road, be it one of the Italian supercar maker’s newer outings, or one of their classics like the Diablo or the Countach, which literally are bedroom wall superheros. Flashy posters and artwork of both have earned their place as a cliche decor for dorm rooms and social places, right next to Fight Club and John Belushi’s “College” sweater from Animal House.

That’s all to say, the lambo fleet are all celebrities in our world. Almost all, that is. The Lamborghini Urus, one of the company’s newest cars and one of their most unique, has yet to obtain the sort of celebrity status some of its predecessors have achieved — it takes a while for that sort of thing to happen — but it might only be a matter of time. While many are as of yet

unfamiliar with the concept of an off-road supercar, the Urus has been turning heads and setting the bar high.

The Urus’ styling is consistent with Lamborghini’s design language, and the word “extreme” comes to mind in describing it. “Aggressive” is another, and the styling certainly serves as one of our first good looks at a contemporary take on an SUV with properly-implemented supercar styling. It looks every bit what it is: Lamborghini’s trademark Italian blend of aggressive, “sexy” car design language stretched over an SUV.

The available colors suggest that the car looks at its best when playing into its extreme, in-your-face profile, and not shying away from it.

As for performance, Lamborghini isn’t known for pulling any punches, preferring to err on the side of gleeful overkill rather than subtlety or reservedness. It’s no surprise, then, that the Urus has a 641-horsepower turbocharged V8: the same sort of raw power they’d pack into one of the Urus’ slimmer cousins.

So, it looks and is built like a lambo, but is it one? Well, the interior design is quite nice. It is perhaps a better marriage of supercar styling and SUV functionality than many thought was possible.

The handling is surprisingly sprite and snicky for a car of its size, illustrating the car maker’s dedication to making sure performance is a hallmark priority during development. It’s also comfortable with modern amenities, so when all the dust settles, you’d be hard-pressed to say this isn’t as Lamborghini as it gets. 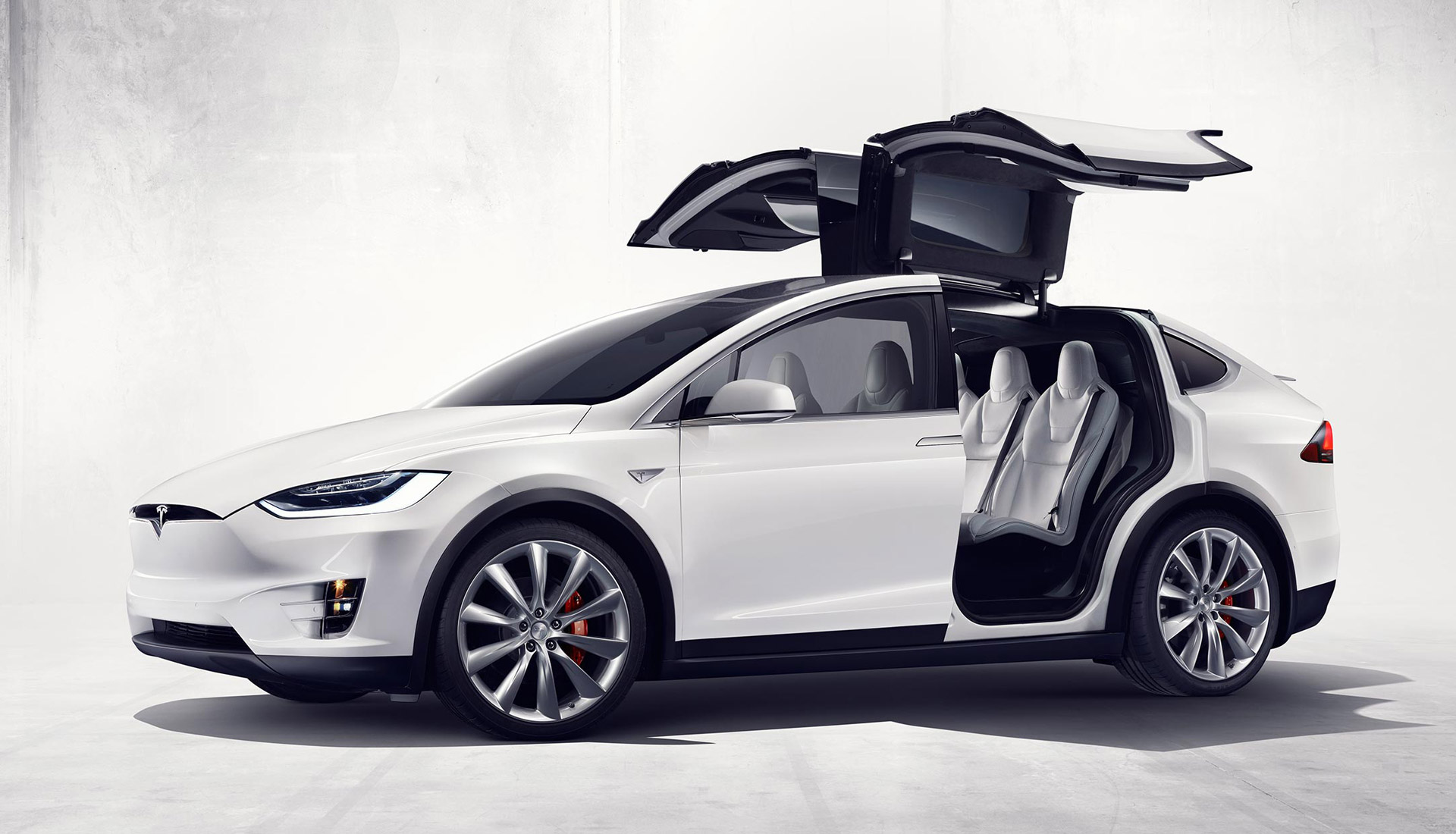 Elon Musk is a genius. He’s been