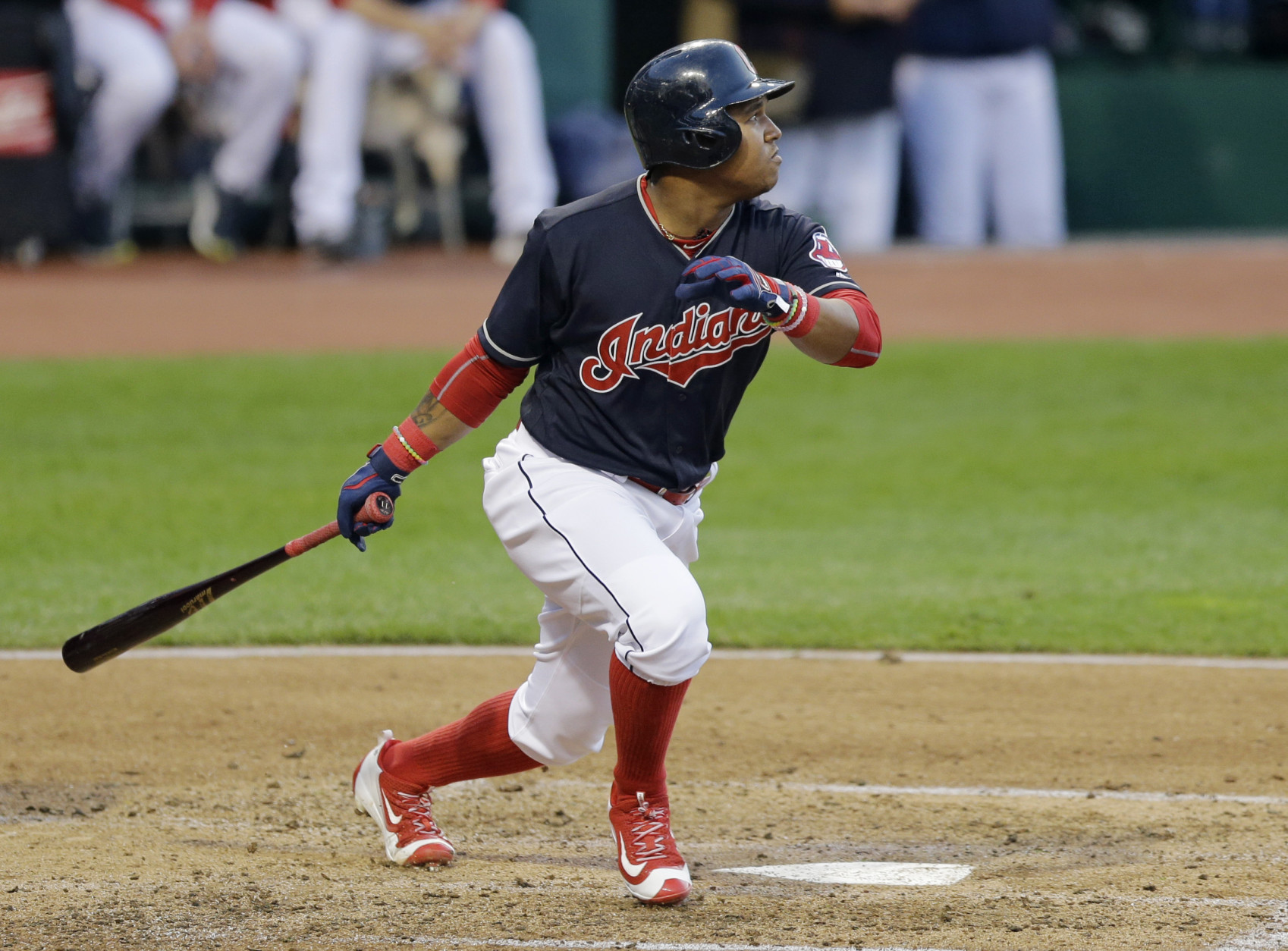 The morning starts off with a cool breeze and the leaves are beginning to fall. Yes, autumn is here. This is also the marker to let you know that the Major League Baseball postseason is right around the corner. For this issue, Industry Rules gives its thoughts on the four teams that have a legitimate chance to win the World Series.

The Cleveland Indians has the most wins in Major League Baseball. They already won the division, which is most important. Winning you’re division gives you a great start towards competing for the World Series. Jose Ramirez and Edwin Encarnacion both lead the team in all offensive statistics. The pitching is stellar with three pitchers (Corey Kluber, Carlos Carrasco, Trevor Bauer) near 20 wins. Cody Allen’s save total indicates that the team does not blow leads in the later innings of the game. They have a solid roster and a winning mentality. They will be a force to be reckoned with in the playoffs.

Hurricane Harvey hit the city of Houston hard. The Astros are hoping to give the city something to cheer about in the playoffs. They clinched the division with a double-digit lead over instate rival Texas Rangers. As far as offense, the team has almost 1,500 hits with over 220 homeruns. That’s great offense that they are counting on to make a deep postseason push.

The Nationals sit atop of the National League East with a 20 game lead over its next opponent within the division. They are playoff bound by already clinching the division. Lead by coach Dusty Baker, this team is loaded with talent. Matt Albers is a solid reliever pitcher while Sean Doolittle has been consistent. Ryan Zimmerman leads the team in homeruns with 34 and over 100 Runs Batted In (RBI). The team collectively has over 200 homeruns and over 700 RBI’s. Solid pitching and good offense is always a recipe for championship.

The Yankees are a perennial playoff team. It’s propensity of winning and rich championship history makes this team a top contender annually. This year’s team has a good roster to compete as well. Aaron Judge (RF) has nearly 50 homeruns, over a 100 RBI’s and nearly double digits in stolen bases. He is surrounded by solid pitching as well. Three pitchers have double digit wins (Luis Severino, CC Sabathia, Masahiro Tanaka). Aroldis Chapman has 20 saves on the season. Again, solid pitching with offense will always put you in a position to win.

All the teams selected have the same formula for success, which is good pitching and great players on offense. Look for all these teams to make a deep run in the postseason. 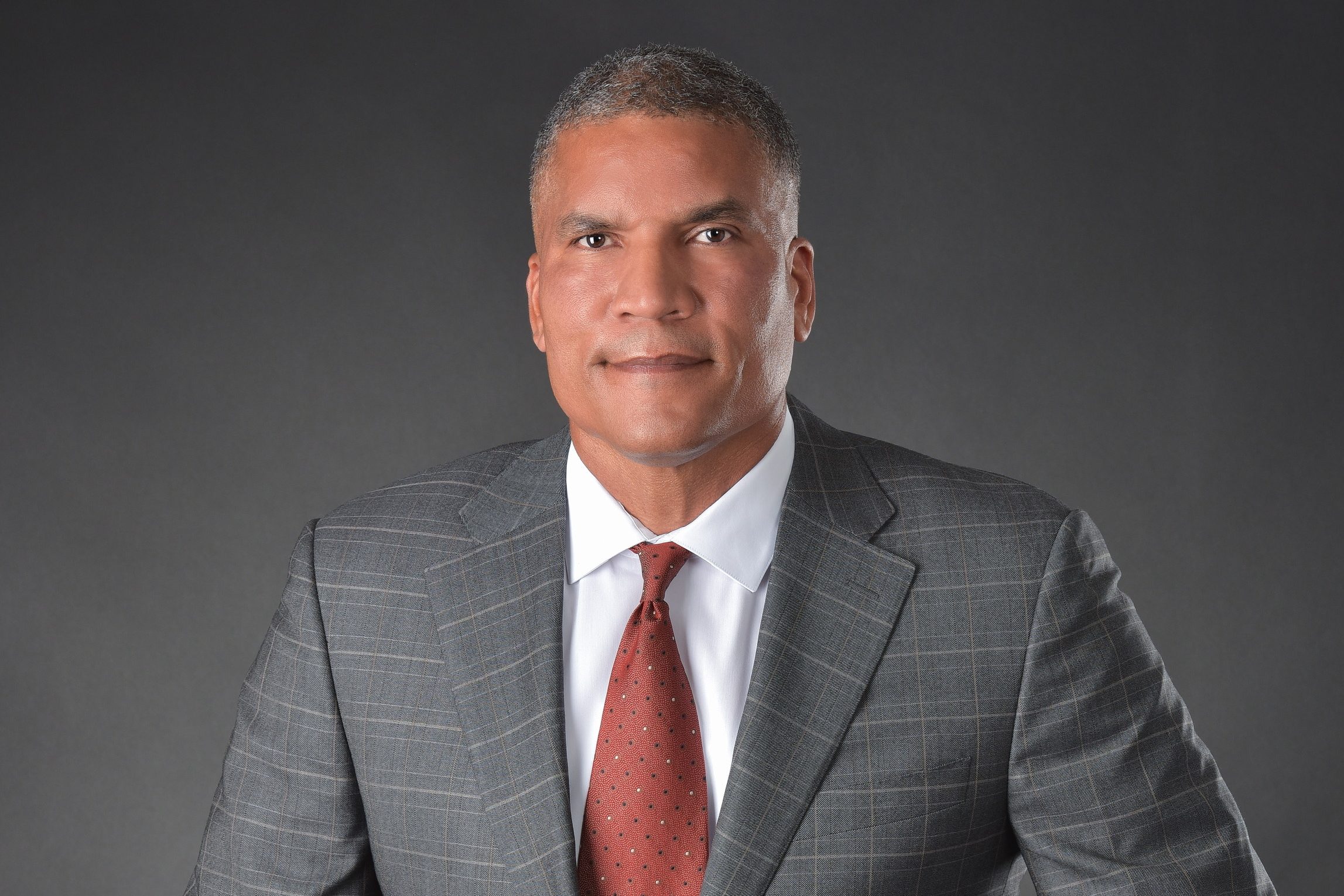 Paxton Baker is a minority owner of