Mistrust of the Police 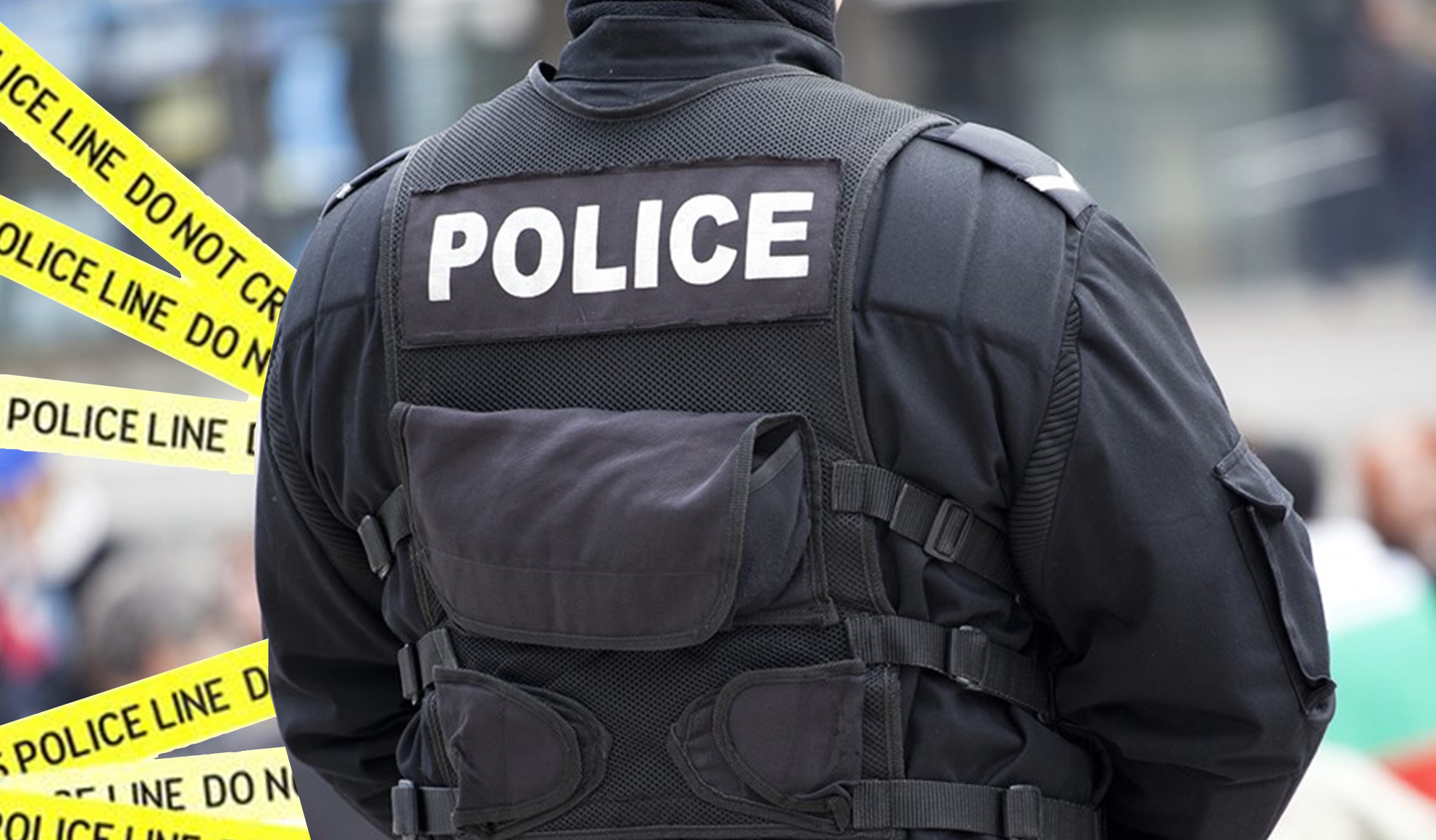 Now that things seem to be calming down a bit regarding the unrest in Charlotte as well as San Diego regarding police shootings of unarmed black men we can get to looking at what needs to be done to actually stop incidents like these from happening again. If we ever can without first ridding ourselves of racial prejudice. It all reminds me of what I heard someone say about the non-indictment of Officer Wilson in Ferguson after his shooting of Michael Brown. Someone said that the tragedy of that situation isn’t that there will be more Michael Brown’s but that there will be more Office Wilson’s, more cops who feel empowered to go well beyond what they should do to stop suspects they feel are threatening, which of course is open to interpretation, always dangerous when racial biases come into play. What is threatening to me and what is threatening to a white officer might be two totally different things.

One police tactic that comes to mind that I think was rife with problems and surely not the answer is the whole “Stop and Frisk” tactic, made famous now by New York City’s police force and recently praised again by Donald Trump. Stop and Frisk allows officers to do exactly as it says, stop suspects on the street for basically any reason the officer deems suspicious and question or frisk them if necessary. What this has meant is that simply walking while black or Latino has become a reasonable cause of suspicion. The police department’s own numbers indicate that hundreds of thousands of New Yorkers have been stopped under this tactic, the overwhelming majority of whom have been black and Latino and the overwhelming majority of whom have been innocent. An analysis by the New York Civil Liberties Union shows that nine out of 10 New Yorkers stopped and frisked have been completely innocent. Nine out of 10. So either the police officers’ ideas of suspicious behavior is completely out of whack or they are just stopping certain people for the hell of it, to meet quotas or something.

Proof that being black or Latino factored into the definition of being suspicious is the fact that the stops were not just in largely black and Latino areas, presumably lower income, higher crime areas. To use one example from the police reports, black and Latino New Yorkers made up only 24% of the population in Park Slope, Brooklyn, but yet they were stopped and deemed suspicious 79% of the time. How in the world does anyone not recognize there is something out of whack with that?

The bottom line is that whether it is in New York with their Stop and Frisk, which by the way was deemed unconstitutional so it was banned or Charlotte or Cleveland, Ohio, there is a definite mistrust between the police and the minority communities. That is a historical problem that is not going to be solved easily. Militarizing the police forces, harassing citizens with oppressive and discriminatory tactics, and other such efforts, are certainly not going to help.

The solution has to be very basic. And it has to start on two sides and be based on a long term plan. Police departments have to accept that recruiting more blacks and Latinos onto their forces, while not a solution by itself because minority cops can be oppressors too, is an important step. This is also not to say that being white does not mean an officer cannot prove and gain trust in a minority community. Because many do. But an overwhelmingly white police force patrolling a largely minority community is just not going to do a lot to build trust.

It is also important that police and the minority communities get more involved together in community activities and outreach. The more people know each other the better they can relate and the more likely they can lean on each other when things go sideways. The sense that a police department is an occupying force of strangers is a situation waiting for trouble.

There are no easy answers to civil unrest and mistrust. And dealing with the root racial issues at play in our society is a deep problem that factors in. But we have to start somewhere and we have to realize the solution will not be an overnight one. 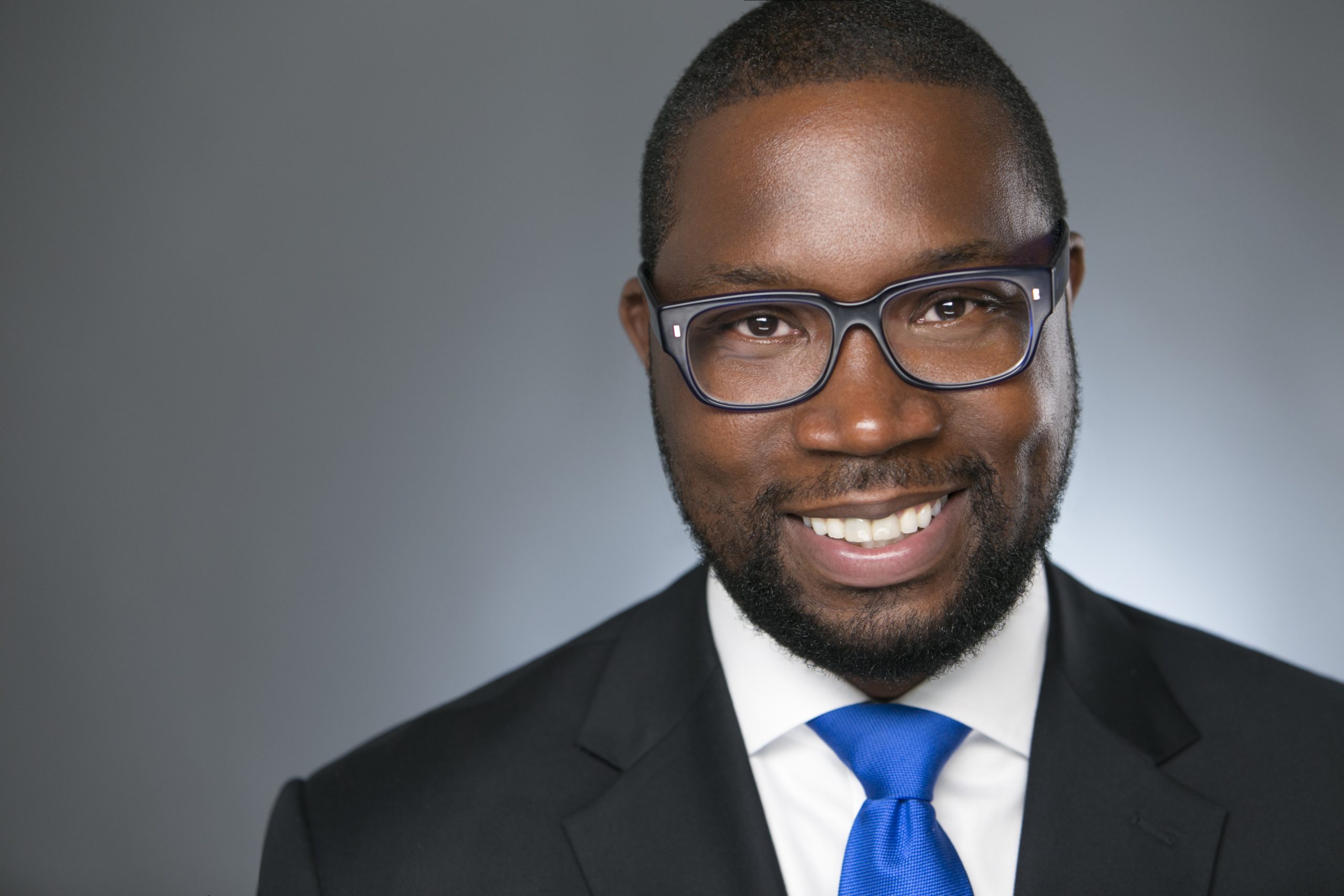 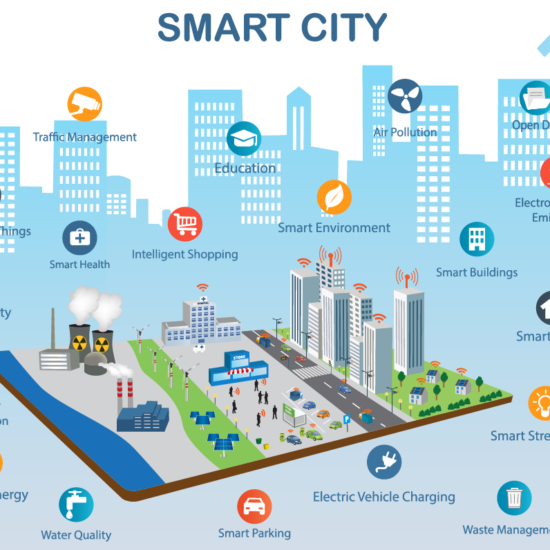 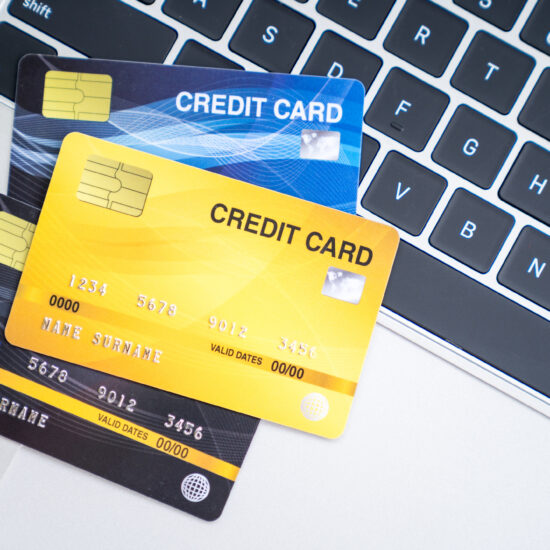