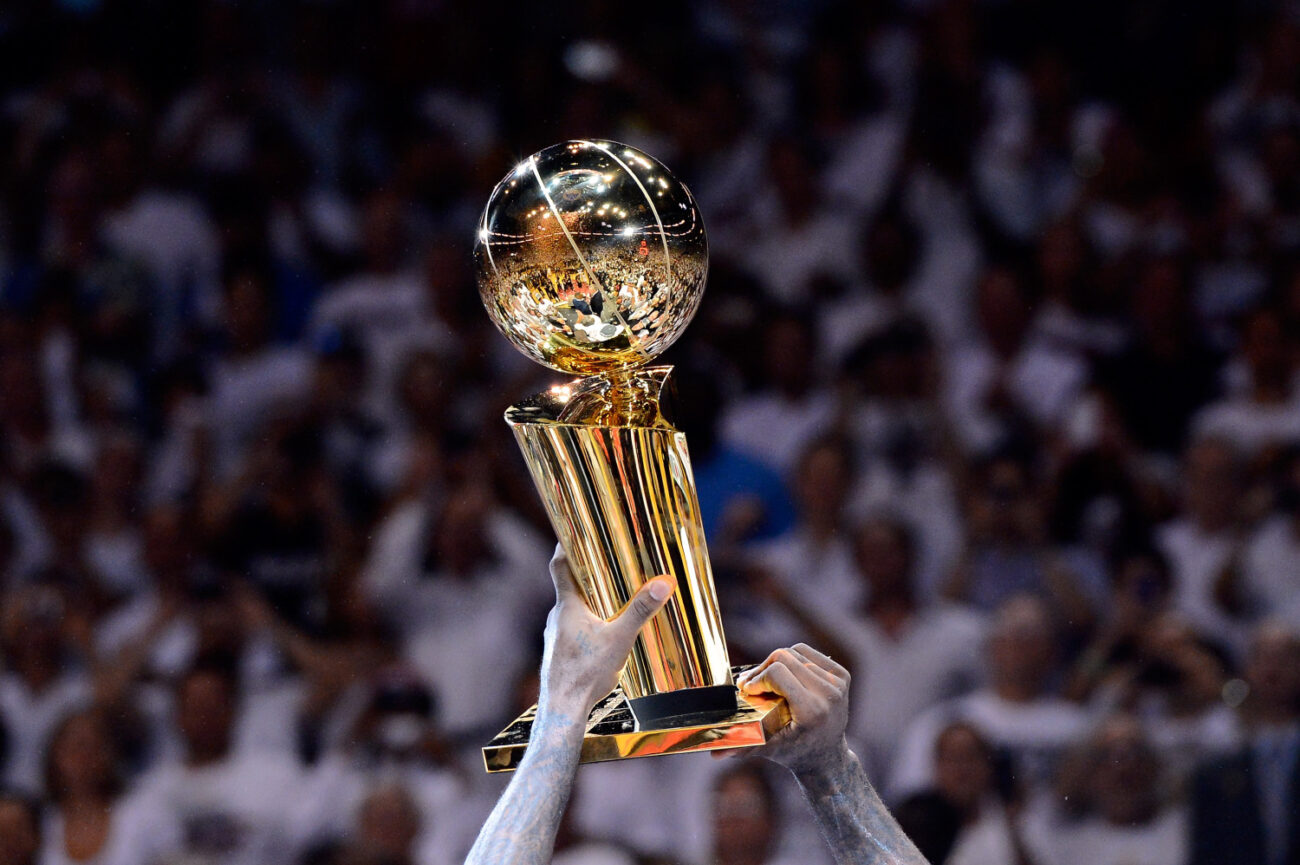 The 2021-2022 NBA season is quickly approaching and while some are wondering how their team will do during the regular season, some are focused on that all important postseasons. Of course, getting there will require having a good enough record to qualify, but who are the teams that stand the best chance of doing that?

Furthermore, what teams stand the best chance of surpassing the first two rounds of the playoffs and making it to the final four Again, the regular season has to play out first and there are sure to be a plethora of twists and turns, but who has what it takes to get over those humps and stake their claim for a NBA Championship at the end of the year?

It’s no secret that the Brooklyn Nets are now the definition of a super team, and there aren’t a lot of scenarios that can prevent them from going all the way in 2022. In fact, between Blake Griffin, James Harden, Kevin Durant, Kyrie Irving, and Joe Harris all sharing the same jersey, this team will be a brick wall that all other teams will have to run into at some point.

Unfortunately for anyone tasked with that objective, their depth at scoring and rebounding is some of the best in the league. They also have a myriad of role players that can change the game depending on the situation. Lastly, they have guys that hold the lead and extend it when the starters are resting. They have everything and the only thing that can stop them now is an injury.

While Ben Simmons remains the Philadelphia 76ers biggest liability after poor shooting throughout the playoffs, his eventual trade could put the team in a spot to go further this year. Of course, this all depends on what kind of value they get for Simmons and who they get in return but the right piece in place could be what they need in order to get to final four

Think about it! This is a team that has Joel Embiid, Seth Curry, Tobias Harris and so many other key players that were able to take the organization to the first seed last year. Once the Simmons drama is over and the team has time to develop chemistry with their new addition, this could be a team that finally makes the push to the final four.

There were a lot of surprises throughout the 2020-2021 season, especially with the ongoing pandemic and one of the biggest had to be the 52-20 record that earned them the top spot in the west. Unfortunately for the Jazz, they were tossed aside in the second round of the playoffs, giving them a bit of a chip on their shoulder after such a good run throughout the season.

Whether the Jazz can repeat as the leader of the Western conference or not remains to be seen, but one could argue that the potential is there. Furthermore, with players like Rudy Gobert, Donovan Mitchell and Jordon Clarkson, the Jazz have the scoring they need to go far. They just need to do some work on their rebounding and assists to get past the second round of the playoffs.

The Los Angeles Lakers were handed an early exit from the 2021 NBA playoffs and that probably didn’t sit well with the organization. In fact, knowing the mentality of Lebron James and what he will put

himself through to win games, one must imagine that there is a bitter taste in his mouth. A taste that can only be washed out with a huge level of improvement.

Fortunately for the Lakers, they added, Russel Westbrook, Dwight Howard, Carmelo Anthony, and several other players, giving them a whole new team for the upcoming season. Whether it results in a championship or not remains to be seen, but they have the tools to at least make it to the Conference Finals of the NBA playoffs. 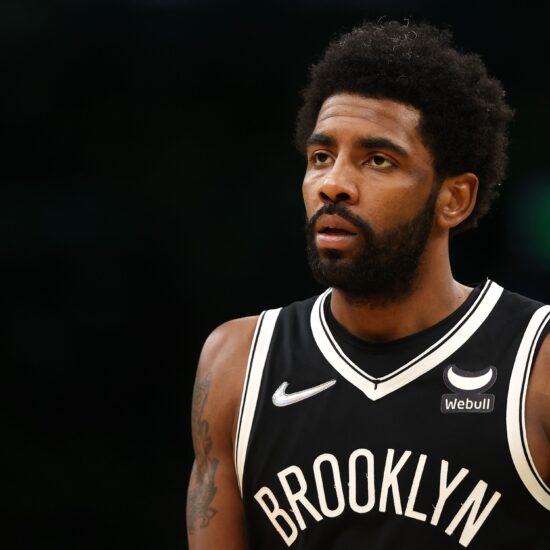 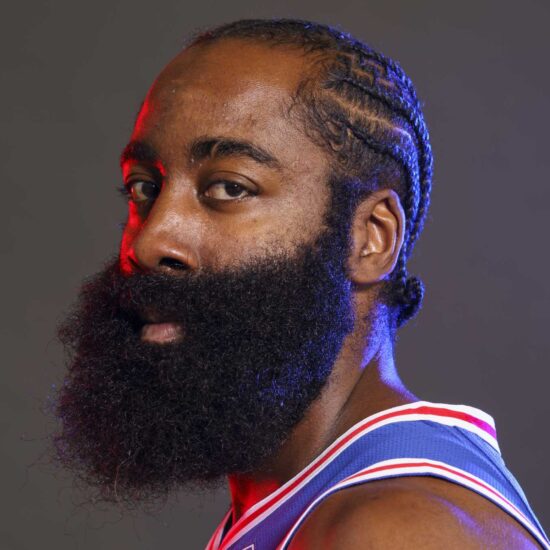