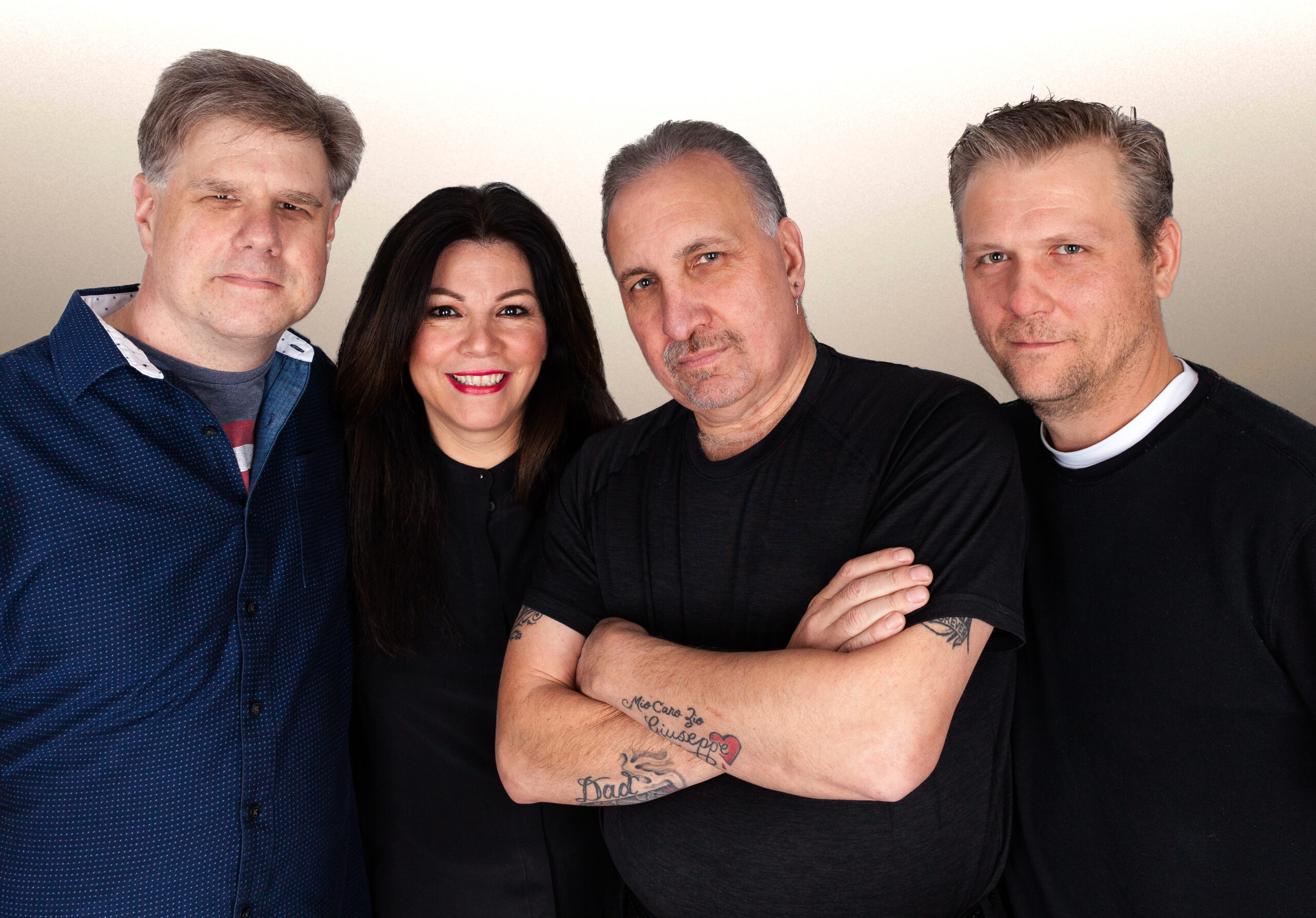 Nancy & The NO BAD DAYS BAND knows how to entertain, engage and play what music lovers want to hear. The band plays the top favorite hits and brings a high-energy performance each and every time leaving their fans wanting more.

I had the opportunity to interview Nancy and talk shop about the NO BAD DAYS BAND and their upcoming performance at Ben & Jack’s Steakhouse on 44th Street in Manhattan on New Year’s Eve.

IR: Tell us how the NO BAD DAYS came together?

NR: Musicians by nature are fluid. I had been part of two prior bands that couldn’t quite get off the ground for varying reasons. One thing for sure is, bands have to be primarily about “like-mindedness.” Wanting to form something based on this principal, we sought out other musicians through social media sites like Band Mix and Reverb Nation. Interestingly enough, NO BAD DAYS was initially five members.  However, as we started to gel as a group (and book more gigs), it became clear which members had the like-mindedness to advance to the level needed to be at the best venues.  The member I can credit most with guiding the band to that level is Maurice (Mo) Evans. Mo’s experience really facilitated the band to the regional status it enjoys today. Mo was also instrumental in bringing on James Knight, our newest band member and bassist.

Did you sing as a child? Play any instruments?

NR: Yes, I definitely sang as a child.  When I was little, my mom loved the Kris Kristofferson/Barbara Streisand film “A Star is Born!” I was probably about 9 or 10 when I saw it and fell in love with singing and performing. In fact, I used to pretend I was Esther Hoffman (Barbara Streisand’s character) and I would make my sisters be the Oreo’s.  We would stand on top of chairs in the garage and perform for my family! It was hilarious.

IR: When did you discover your passion?

NR: I sang in high-school with my cousin’s AC/DC cover band – I was literally addicted to the grit and soul of music. However, I didn’t start playing guitar (seriously) until about 15 years ago when my brother and I took it up together. We learned a few songs; I would play rhythm and he would pick different parts of songs which sounded nice together. Then by chance, we were both in California at the same time and I said, “Why don’t we do an open mic?” He was so nervous, but after that performance, my passion for music and performance grew, and having a band soon followed. My husband Paul was super supportive and took up the drums around the same time so that we could play together. In fact, Paul was behind one of our first bands, the Infidels.

IR: What types of venues do you play at and where? Is it just the tri-state area or do you take your show on the road?

NR: We enjoy playing where live music is embraced.  We primarily play bars and restaurants, but we also open up for national artists on famous stages like the Stanhope House, and the Stone Pony. Since all the band members have day-jobs, we keep our geography in the tri-state area but would definitely travel for the right opportunity!

IR: How do you see the band evolving in the next 5 years?

NR: Both Mo and I write original music. Over the next 5-years I see us including our original music in our performances, and getting it streamed on iTunes and Spotify. Original music also opens up other venue options and opportunities.

IR: NYE you will be hosting at Ben & Jack’s Steak House.  What can the guests expect?

NR: Guests can expect amazing food. Ben & Jack’s is one of the top steakhouses in New York and on New Year’s Eve, the restaurant will be transformed into a Speakeasy. For only $225 per person, guests will enjoy a buffet station, carving station, pasta station, raw bar and dessert station.  There will be a standard open bar and a champagne toast at midnight to ring in the new year. No Bad Days will be performing music that will undoubtedly drive the party to festive and exciting levels.

IR: The money raised through the casino games will be benefitting St. Jude.  How did you come to choose this charity which of course, is doing great work?

IR: What would you tell your 8-year-old self?

NR: St. Jude is an amazing organization!  They are leading the way to treating and defeating childhood cancers. Although many people know the St Jude Mission, “To advance cures, and means of prevention, for pediatric catastrophic diseases through research and treatment, and at St. Jude’s, no child is denied treatment based on race, religion or a family’s ability to pay;” many people don’t know that behind St. Jude is the great Danny Thomas, an entertainer who is known primarily for his portrayal of a night club singer on the Danny Thomas show (1953)….so us entertainers have big-hearts and love giving of ourselves in so many ways!

NR: Such a great question! At 8 most of us are just becoming social and sharing ideas. Additionally, this is the perfect age to learn a musical instrument.  I would greatly encourage myself to always remain confident in my ideas, and listen to parental encouragement, and learn to play piano.

IR: Any advice for people inspiring to play in a band?

NR: Absolutely!  A band is one of the greatest demonstrations of collaboration.  Again, it takes like-minded individuals that have mutual goals where the band is concerned.  You have to be able to compromise and truly like the people you play with. You have to understand each other; after all, a band is a relationship unto itself, and it takes commitment.  People who have successful bands have to work at it, like any other relationship. It helps if you have seasoned members in your band that can mentor you along the way. NO BAD DAYS is fortunate to have Mo Evans, a brilliant musician with vast experience that he in turn shares with the band.

If you’re interested in ringing in the New Year at Ben & Jack’s Steakhouse and the NO BAD DAYS band, you can purchase through Eventbrite: 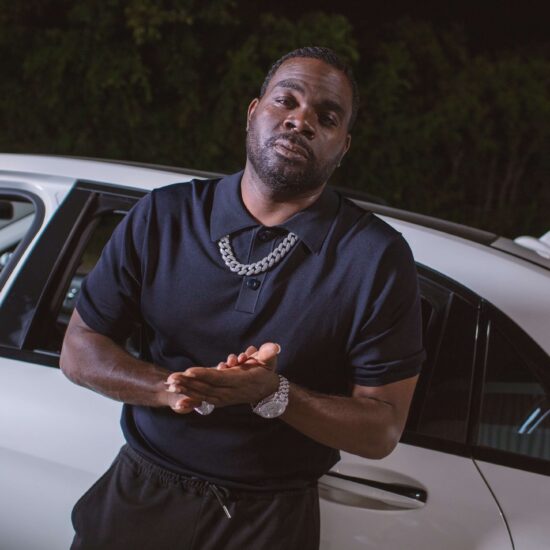 Don Chief is one of the cornerstone

by Elsy Bayona
The Showcase 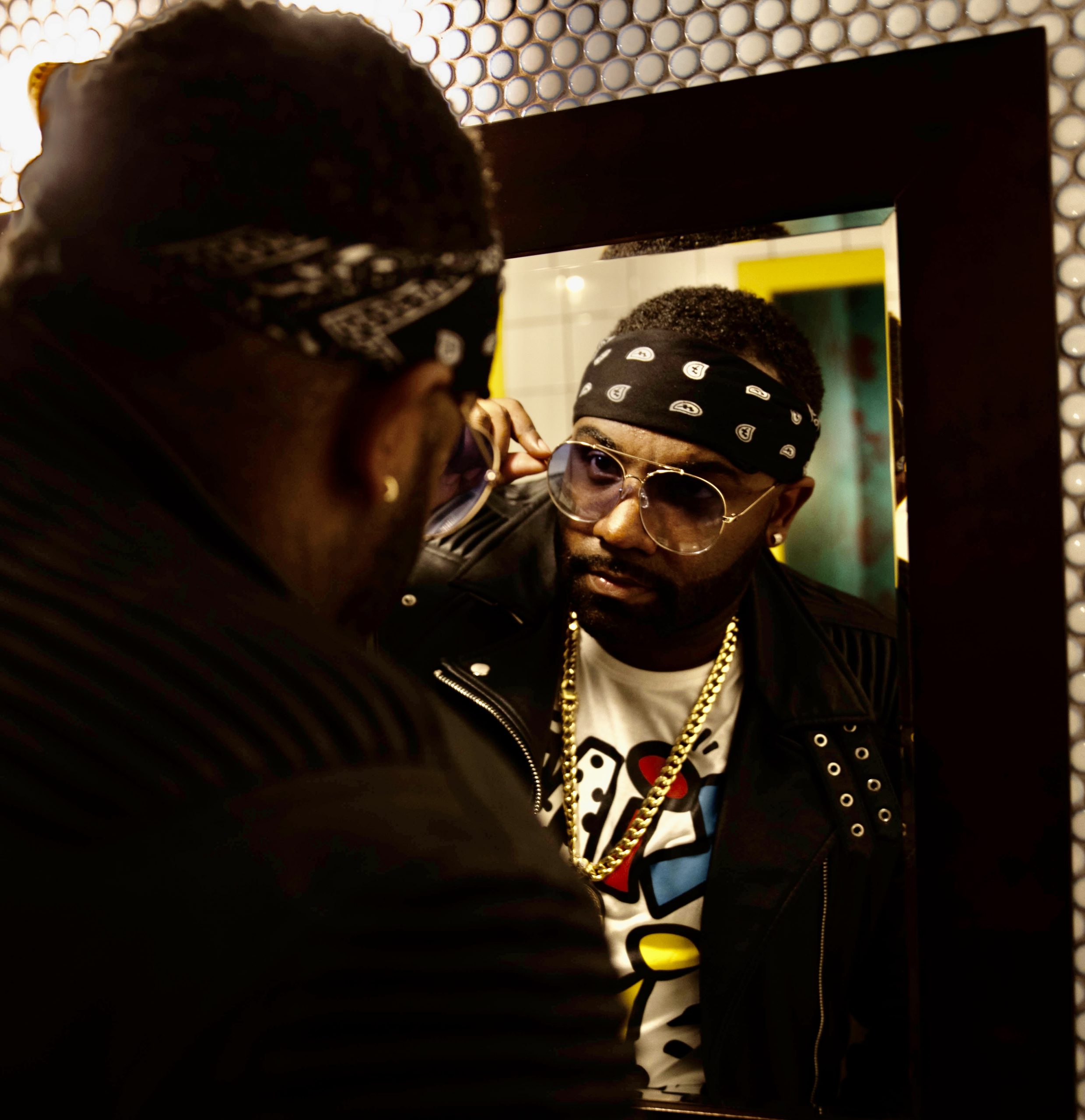 by admin
The Showcase 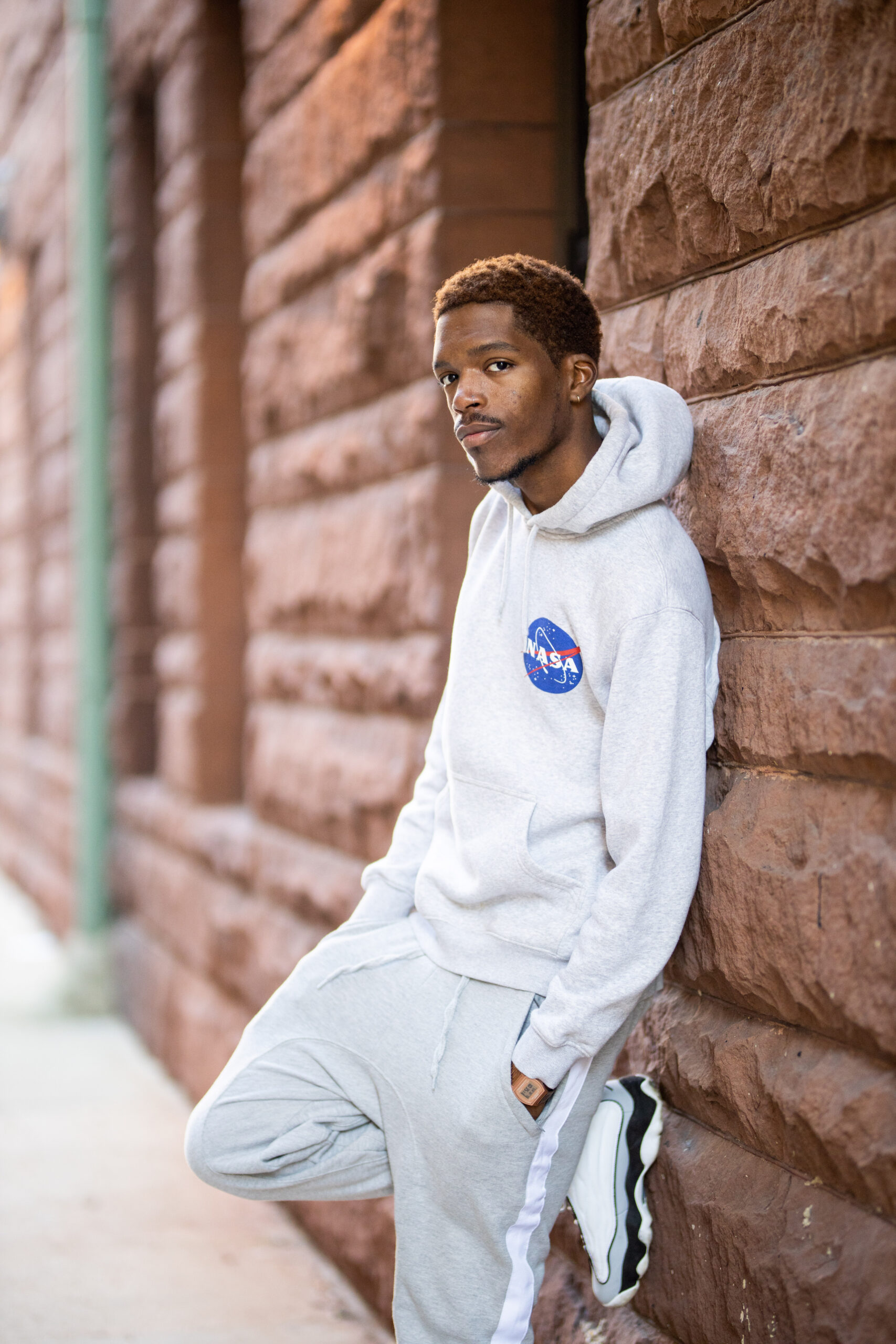