How the SP-1200 Created Millionaires 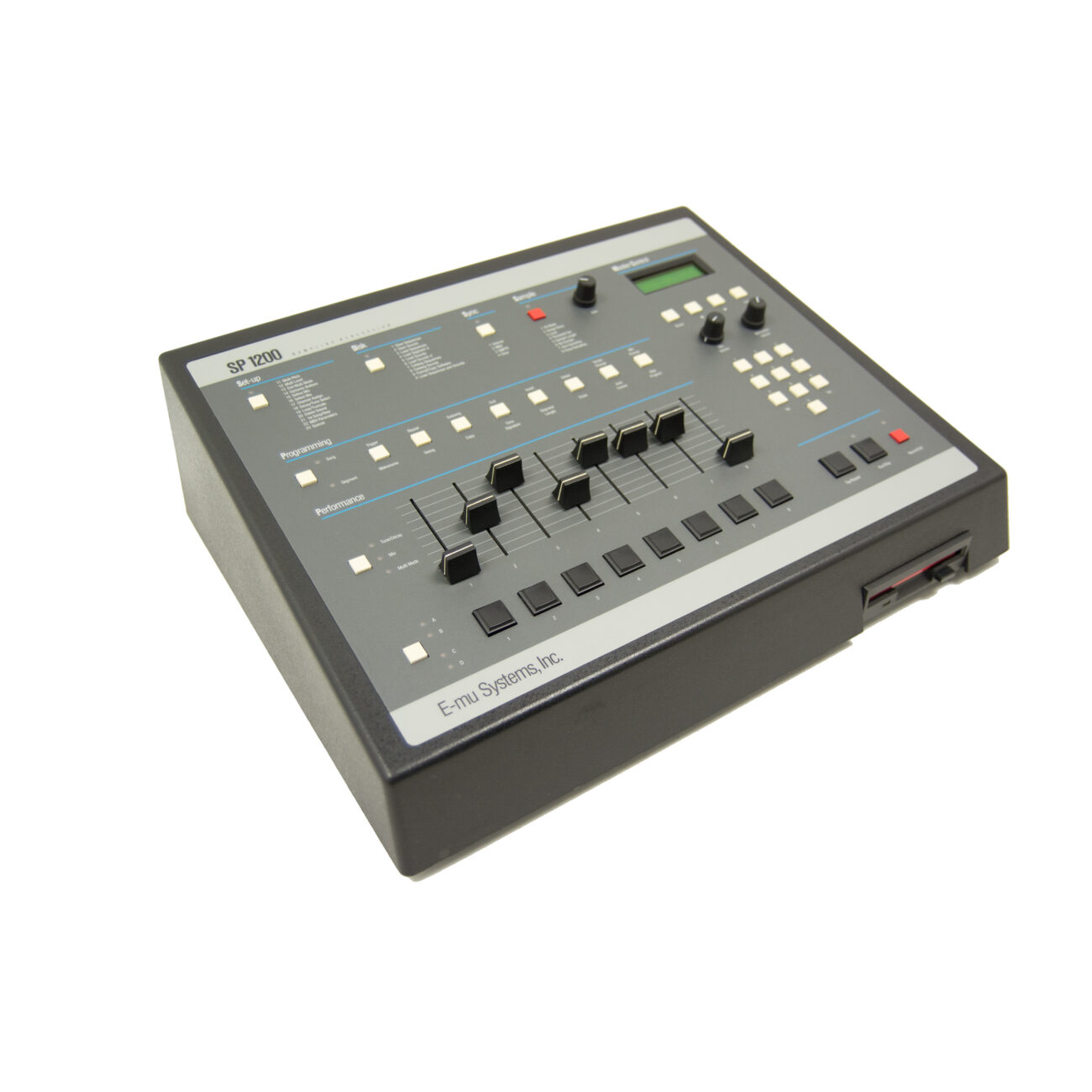 Released in 1987, the American-made SP-1200 was intended for trance and house music creation. However, it created many millionaires in other music genres as well because the machine became one of the first pieces of portable gear in the Hip-Hop industry. Anyone who owned or had access to the SP-1200 could construct entire songs with one machine. It lowered the barriers to entering the music business since the SP-1200 could reduce the expense of creating beats and recording in studios, as well as giving hip-hop artists more control over how their drums, samples, and basslines sounded. It gave way to some of the biggest and richest names in New York, old school Hip-Hop, ranging from Public Enemy to Notorious B.I.G to Beastie Boys, Wu Tang Clan (RZA) and Gang Starr. It was and still is part of Pete Rock’s (this month’s cover feature) music arsenal.

Now, it seems intuitive that anyone can create songs on one device, whether from a laptop or smartphone. However, the SP-1200 was a novel device that allowed groups that would likely have remained underground or niche Hip-Hop and rap artists, to reach a more mainstream and national audience. With a one-stop track creation via the SP-1200, artists and their labels were able to invest more money into marketing, branding, and overall hype. It also allowed rappers and hip-hop artists to gain and profit from producer credits.

Anyone who joined the SP-1200 bandwagon at the time likely stood a decent chance of becoming a millionaire from creating songs that were trendy at the time and until this day.

Many artists became producers-turned-millionaires thanks to the SP-1200 describe the most popular sounds as being very melodic and gritty. It’s a vibe and mood that’s immediately recognizable as soon as songs from the Beastie Boys or Public Enemy come on. The bass is usually throbbing, the samples are catchy, and it’s likely anyone listening is on the dance floor. It was so vital to the Hip-Hop culture. 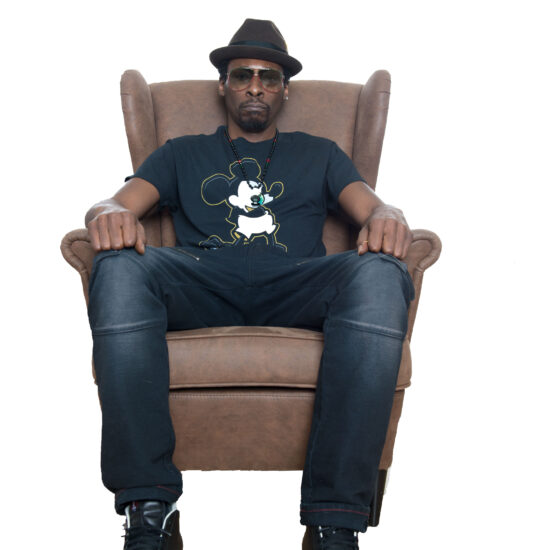