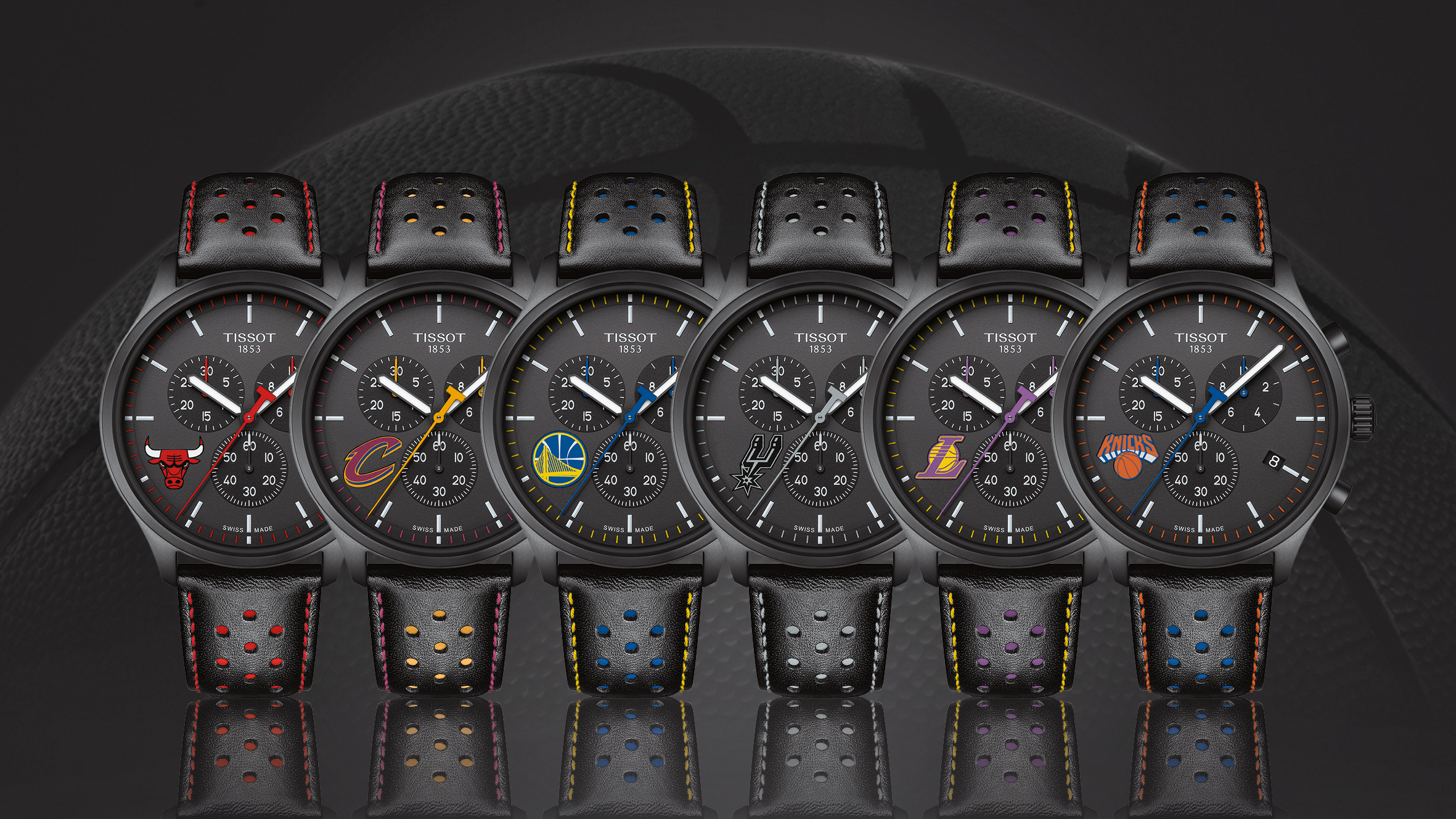 The start of the new NBA Finals is finally upon us! For some, this marks the end of a months-long streak of desperate anticipation, with much time spent crossing the days off a calendar, picking out new brims, and watching YouTube clips from last year. The wait is over!

While there’s certainly enough happening on the court this year to keep your attention, there’s a lot happening off the court that’s worth a look, too. Particularly if you consider yourself a superfan.

Tissot is the official timekeeper of the NBA, producing world-beating, stylish timepieces of every variety for the basketball aficionado. For years, they’ve manufactured watches for every team, theme, and purpose under the sun.

And that doesn’t even scratch the surface of their resume. NBA chose Tissot in no small part due to their history of ingenious and creative watchmaking.

Almost twenty years ago, Tissot themselves revolutionized the design of the modern timepiece. While ever-attractive, watches typically didn’t have too much functionality beyond telling the time before the turn of the century.

In 1999, that all changed when Tissot introduced the world’s first tactile watch, a design that sprung to the forefront of every watchmaker’s to-do list instantaneously — and then onto the wrists of millions shortly thereafter. Odds are, you’ve worn a watch that took inspiration from Tissot’s legendary designs, whether you were aware of it or not.

That’s all to say Tissot know precisely what they’re doing when it comes to identifying and setting precedents across the industry.

With the T-Touch, Tissot have brought more industry-shaking changes to the table — it’s the first watch to have a touchscreen interface powered by solar energy anywhere in the world.

That’s the level of quality, dedication, and value that’s gone into every Tissot watch, and it’s precisely why the NBA have chosen them as their official timekeeper.

The timepiece itself and the accompanying bits are all solidly constructed. In appearance, the watch will appear subtle to others, but presents a broad and highly interactive interface to the wearer. The strap is black rubber, and the casing is a durable anti magnetic titanium with black PVD coating (and the NBA logo precision-engraved, of course) to ensure maximum durability and to instill a laid-back feel.

On the face, Arabic + index numerals are used, and the date, chronograph, as well as many of the watch’s other features, are visible and tunable using tactile feedback. The dial is solar black with both the analog and digital timestamp showing by default — the analog hands and markers are luminescent, and the digital multi-function sub-dial allows the wearer to change what’s shown on the screen.

The crystal used is among the toughest available anywhere, comprised of scratch-resistant sapphire with an anti-reflective coating. All in all, the watch’s diameter is a comfortable 43mm, and the strap can be adjusted and customized to order on the manufacturer’s website.

Precision-made and as inclusive as any watch out there today, the T-Touch also boasts an impressive 330’/10bar water resistance rating, and to reiterate, draws its power from the sunshine, eliminating the hassle of worrying about keeping your timepiece powered up.

The new T-Touch boasts over 25 highly practical and usable features. Once you’re used to the interface (which will have a small learning curve if you don’t wear watches often), there’s enough functionality that the watch can play a vital role in keeping you on track and getting you through your day. Fully utilized, the T-Touch is more of an assistant than a timepiece.

A good sports watch is nothing without the backing of a strong, flexible warranty. As is par for the course for Tissot, their new T-Touch is under the umbrella of that very thing. Included in the warranty is extensive coverage for the first two years of ownership, which is a nice thing to have in your pocket despite the watch’s water resistance and corrosion resistance properties.

There isn’t much of an argument or a debate to be had here. First things first, the NBA themselves chose Tissot to produce their official watches, so you can be rest assured that quality assurance is of no issue.

Second, the T-Touch is revolutionary in that it is the first watch available anywhere in the world with a touchscreen interface powered by the sun. If you enjoy looking great, can’t miss a game without pulling your hair out, and love having access to tomorrow’s technology, the T-Touch from Tissot is for you. Enjoy the Finals! 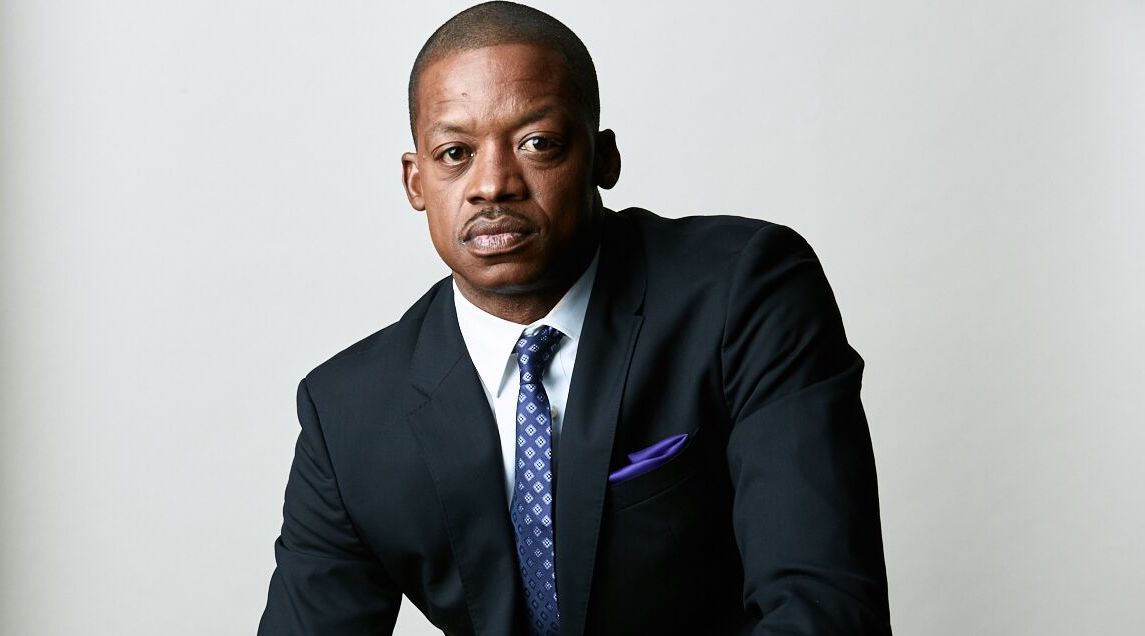 Steve Francis has been described as an