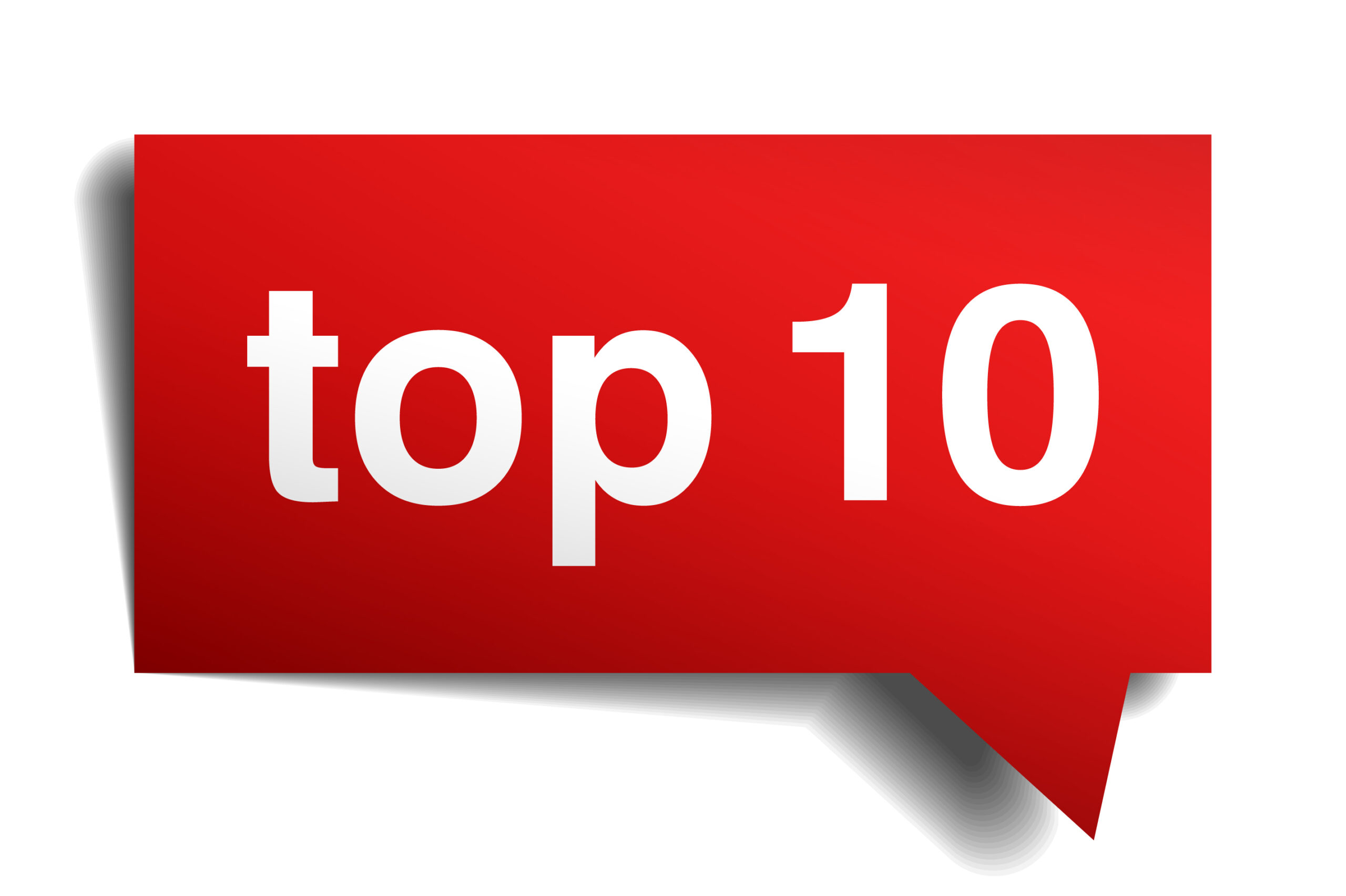 There are so many people that this great country has produced in terms of strong positive contributions to the people of color. The history is very rich and filled with exemplary individuals that help shape our society of what it is today. In the latest issue of Industry Rules, we list our opinionated 10 people that are key to the development of the United States. As a staff, we came up with numerous names that didn’t make the final list.  Ultimately, we globally agree on the names mention in this article. Coming in at number one, we have former president Abraham Lincoln. During his presidential tenure, President Lincoln established legislation that would soon lead to the abolishment of slavery. Without this act, the people of color would not have the freedom to exercise their allotted talents and gifts.

One of the most influential men of our times. Dr. King’s vision of equality still resonates today. Although the dream hasn’t fully been realized, everyday, it’s becoming more of a reality.

By any means necessary is one of the more powerful cliche in the history of America. A true advocate for the people, Malcolm X vision for people was freedom of not only the body, but the mind.

The son of a preacher turned out to be not only the champion of Harlem, but the inspiration and motivation to continue to put people of color in congress. Powell’s wit and flair was controversial to others while he accomplished every task without fail.

One of America’s top publishers, Mr. Graves’ ideas and vision to create a haven to only promote the best of people in high level professions is paramount.

Mr. Johnson was the founder of Black Entertainment Television (BET), a network that was specifically designed for people of color. The Mississippi native was also the first black billionaire.

He is the true original king of comedy. Richard Pryor’s raw reality jokes were controversial and a necessity. He often joke about himself as if we was the example for every male living in the urban community. He touched millions with his humor and reach countless of people with the ills of the inner city.

Everyone knows “Air” Jordan. The six time NBA champion set a precedent with his business prowess off the court. His signature sneakers have been successful for over three decades, proving that it doesn’t matter the color of your skin, but the winner within.

The legendary Kool Herc was one of the original founders of rap music. His parties in the Bronx sparked a revolution in music which was the DNA of the urban community. We have come a long way from two turntables and a microphone.

An esteem writer, Mr. Douglas destroyed the notion that slaves were not intelligent. This slavery abolitionist wrote several best selling books as well as stood for against injustice on slavey and women’s right.

The National Urban League (NUL) is a 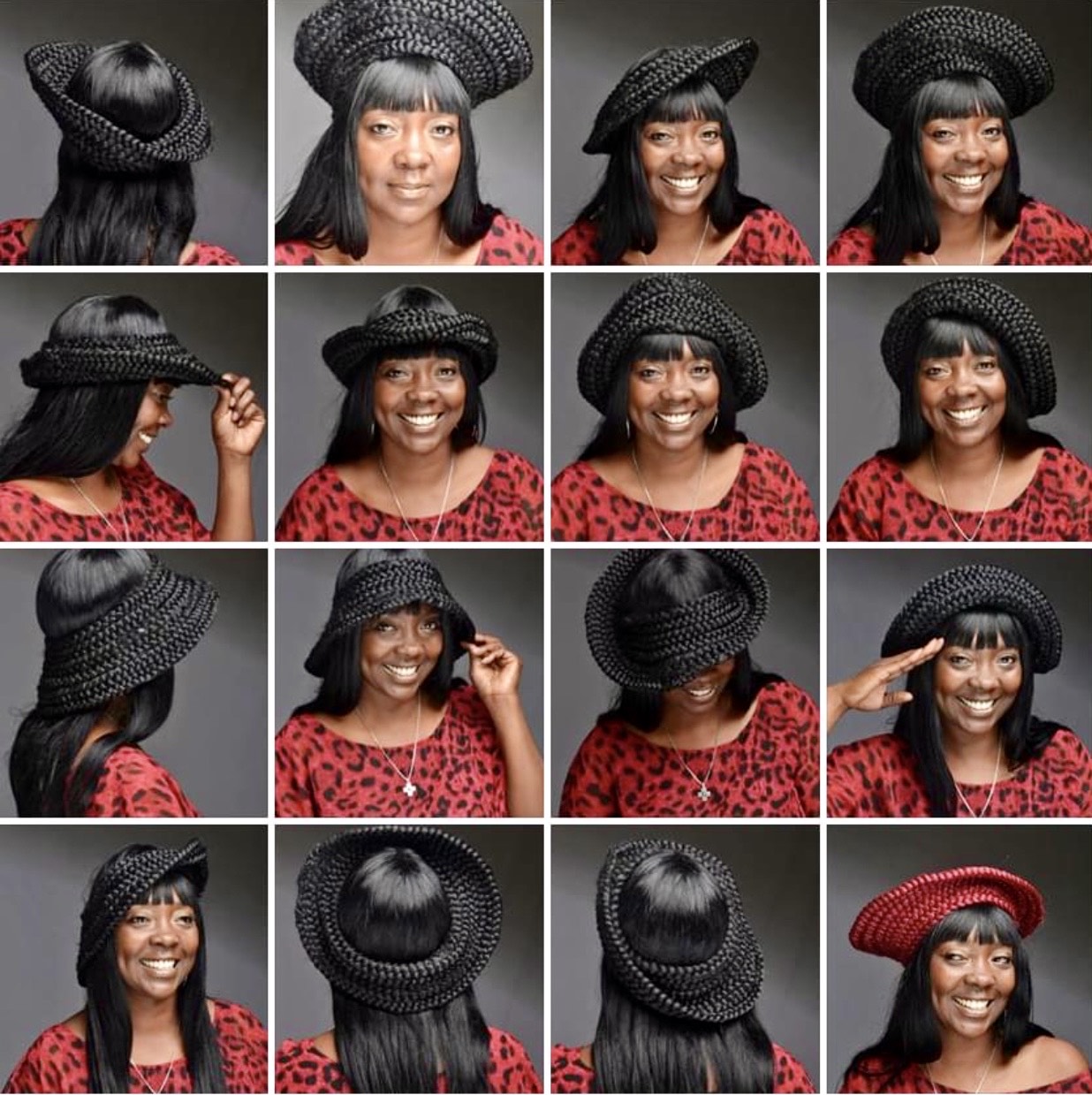 My love affair with fashion has always 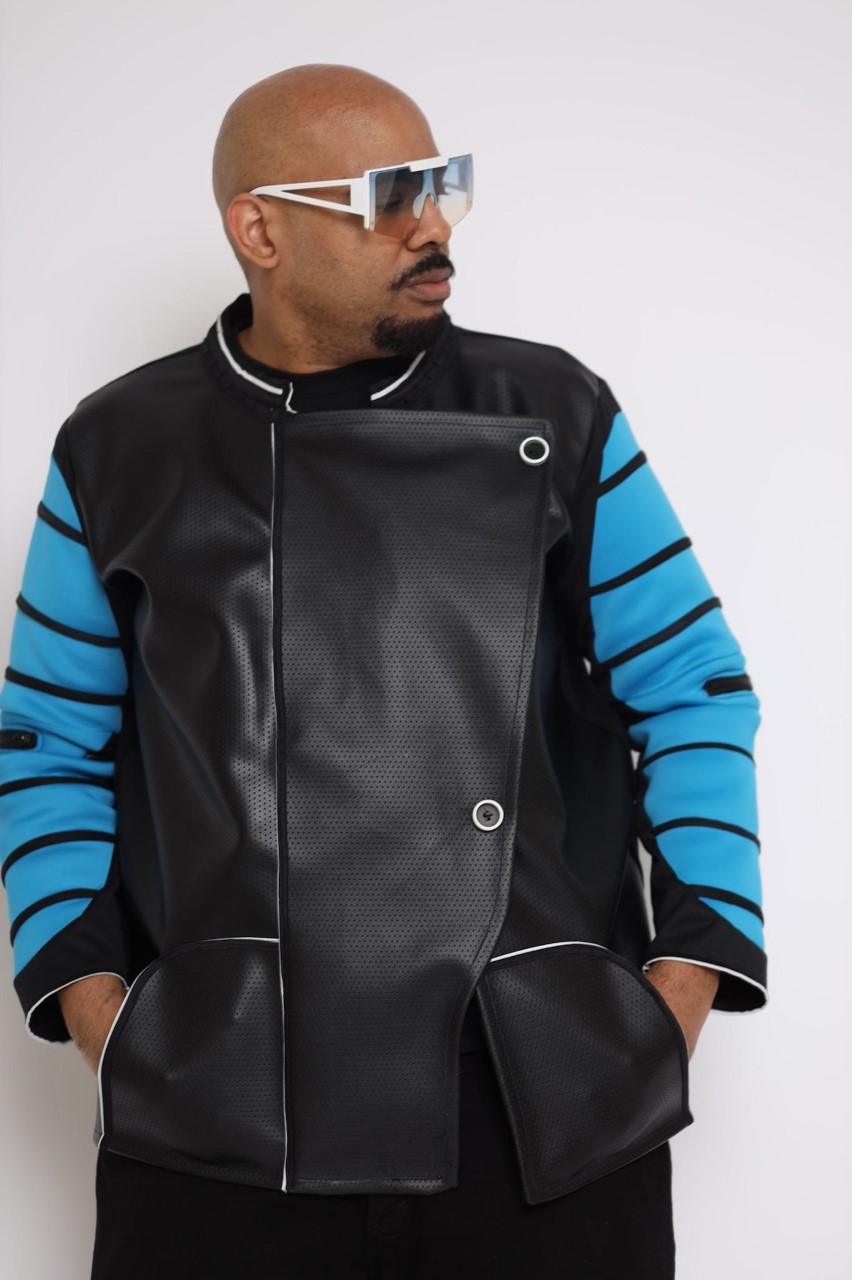 Although it is Black History Month, Industry