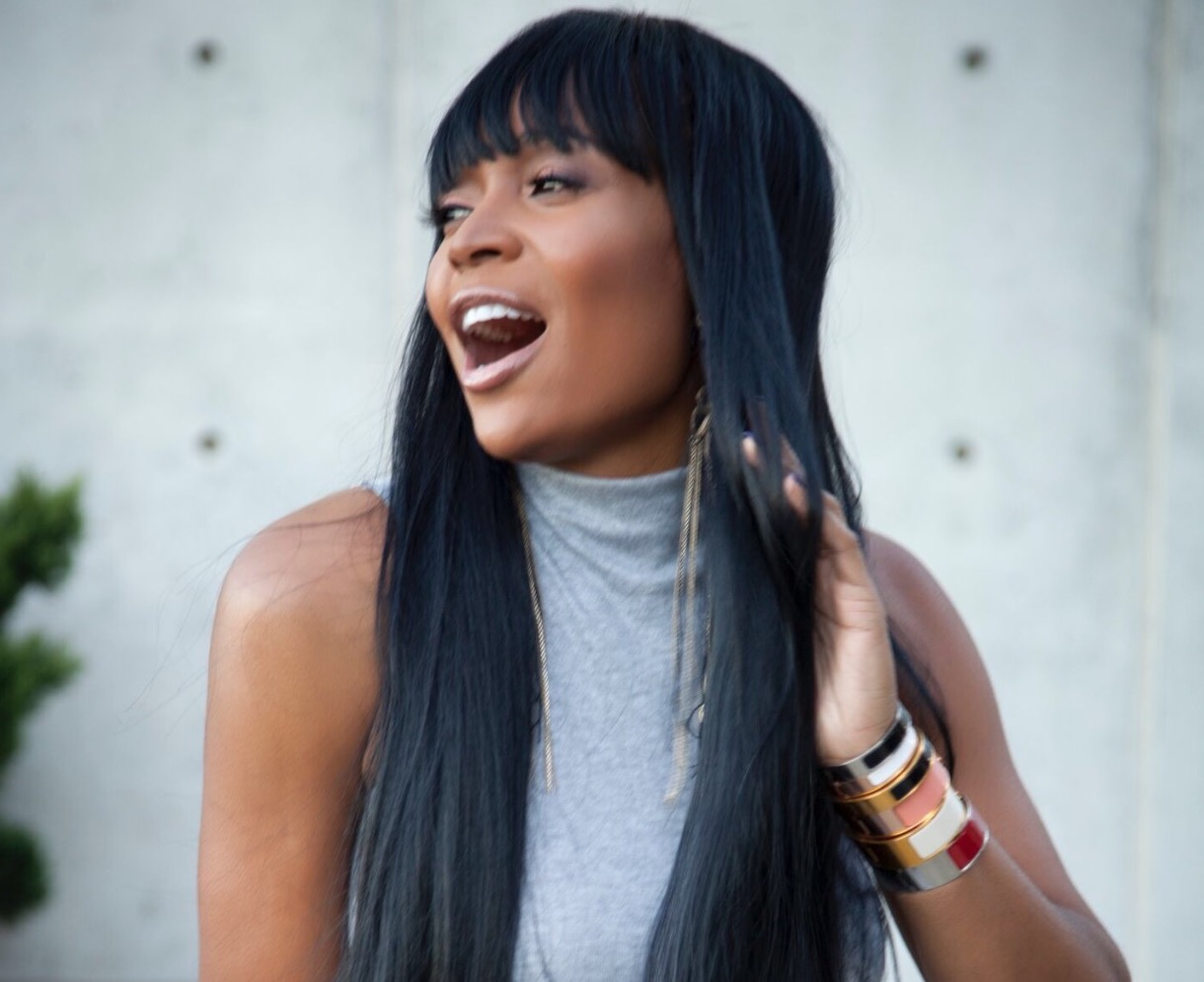 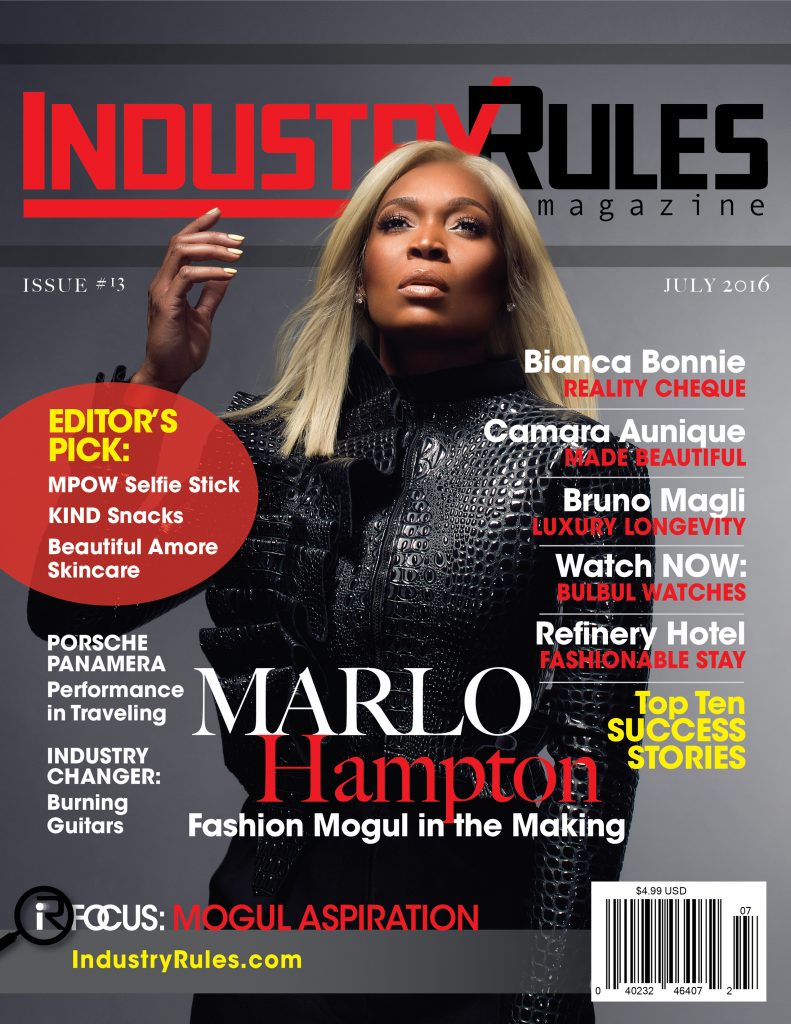 “I think my fans didn’t get to really see who Marlo was on Real Housewives of Atlanta,” says Florida-bred stylist Marlo Hampton. The outspoken member of the Bravo-based reality series is out to shatter any misconceptions about who she is – producing a slew of new projects that give fans an “up close and personal look” into her life and closet.

Most recently launching “Ask Marlo,” the candid television personality is holding an open Q&A with her fans across her social channels – dishing the answers via short video confessionals on a weekly basis. “You know Marlo, we don’t filter nothing out. If a fan truly want[s] to know something, why can’t they know?”

Providing a further, unfiltered look into her past and present, the reality star hosts an unscripted talk show with her friends. “Marlo’s Closet,” is a web-based series in which Hampton enjoys a few cocktails while discussing pertinent issues men and women face today. Using her studio as a closet, the style maven shares a few fashion tips with her viewers. Moreover, the NBC style contributor also lends her expertise to lift the spirits of disadvantaged girls.

“I was awarded to the state and was under foster care and style and fashion was something that always uplifted me. It was my happy place,” she confides. Launching Glam It UP! project in 2011, Hampton’s program takes girls and young women in the foster care system for a day of pampering to boost their confidence.

Hampton’s selfless acts of kindness don’t stop there. Looking to give back to entire families, she launched Simply Giving that same year – providing hot meals and gifts to families in need throughout the yea. In addition, the proud philanthropist is pleased to announce Simply Giving will become a foundation in the next few months – allowing her to provide more meals to more families.

Currently, the influencer and tastemaker is hard at work to present her fans with a jewelry line attributed to her eclectic personality. “It’s [inspired by] whatever comes to mind at that time.” Looking to set her line apart, the cosmetic collection will consist of “a lot of black jewelry.”

“I love black and I feel it’s really hard to find black jewelry,” said Hampton of the accessories line looking to be released by early winter.

And in the near future, fans can expect two books from the former RHOA cast member – a coffee table fashion spread and an autobiography in 2017.

Keep up with Marlo at MarloHampton.com and Marlo Hampton Twitter.