You may not know Osei Axé Vita, but you’ve seen his skilled martial artisanship and capoeira kicks, which have dominated the box office in major motion pictures and commercials across the country. The martial artist and celebrity instructor with a 19-year legacy, is one of the names to know for behind-the-scenes action in Hollywood.

It all started when Osei was about four years old. His father began to teach him the family trade of Kung Fu and acrobatics, as his mother, three older brothers, and two uncles were all skilled in the ancient Chinese art. In 1987, the family, known collectively as “The Amazing Vitas,” moved from Chicago to Las Vegas before getting picked up by the Ringling Bros Circus. Their soul-filled routines, set to hip-hop and soul music, were a hit. But the act fell apart after Vita’s’s parents split and the young highly-trained performer found himself at the age of 14 confused about what to do next.

“I had been trained in martial arts my whole life vigorously, but I had a very sheltered life, so when they separated I wound up hanging with the wrong crowd. I wanted to prove myself,” explained Vita. But he knew he couldn’t let his circumstance and pride get in the way of his passion for art.

He moved to Atlanta and vigorously trained with his father for two years before moving to Los Angeles, meeting his Brazilian wife – then girlfriend – who introduced him to the art form he felt he could truly connect with – Capoeira.

“When I saw Capoeira, it was a mixture of everything I loved. It was more organic and free,” explained Vita. He stayed in Brazil to fully immerse himself in the dance, theatrics, and culture of the spiritual dance.

“I love the African history in it – it was invented by the slaves. I felt the energy of the slaves that created this art form,” Vita shared. “There’s a connection that you get when you have an art form that’s been around that long. We don’t have too many art forms out of slavery that still exist and are in every country in the world.”

“It’s a physical dialogue, a physical conversation between each other,” he went on to add. “Sometimes it can be smooth and nice or aggressive and strong. It can switch depending on the energy of the person.”

After spending a year between Brazil and the U.S., Vita sought out renowned Capoeira teacher Mestre Boneco also known as Beto Simas who had moved to Los Angeles. Vita began to train with him, subsequently launching a career in the world of celebrity. Working alongside Boneco in 2001, Vita began training celebs and their children as well as appearing in commercials for Del Taco, Target, Converse, Levi’s Jeans, Reebok, Puma, Burger King, Banana Republic, Pepsi, Lexus and countless others. He also performed at major award shows, including BET Awards, MTV Awards, and the Grammy’s alongside Justin Bieber, to name a few.

In 2007, Vita teamed up with his longtime friend Mike Chat, known as the Blue Power Ranger, to continue training more students at XMA Xtreme Martial Arts. Unknowingly, Professor Axé began preparing A-listers for some of their biggest roles, i.e. Jaden Smith for the Karate Kid and Trevor Jackson after he left Broadway’s The Lion King.

Now, with his accomplished resume and long list of high-profile clientele, Vita is looking to accomplish a new artistic vision. Working in production, he’s honing his skills in production and looking forward to creating short musical-films reflective of his journey. 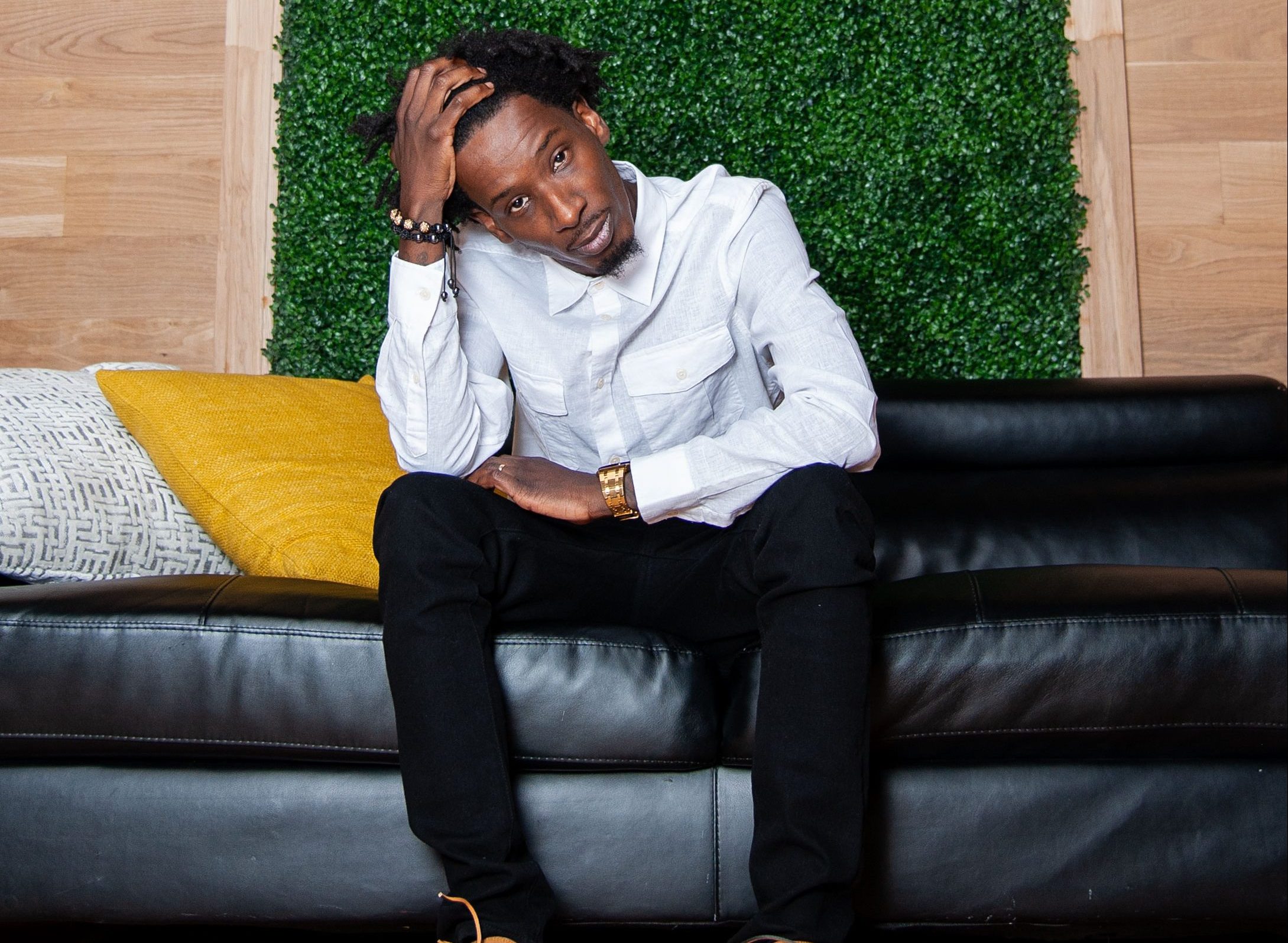 Diversifying your business portfolio is the best