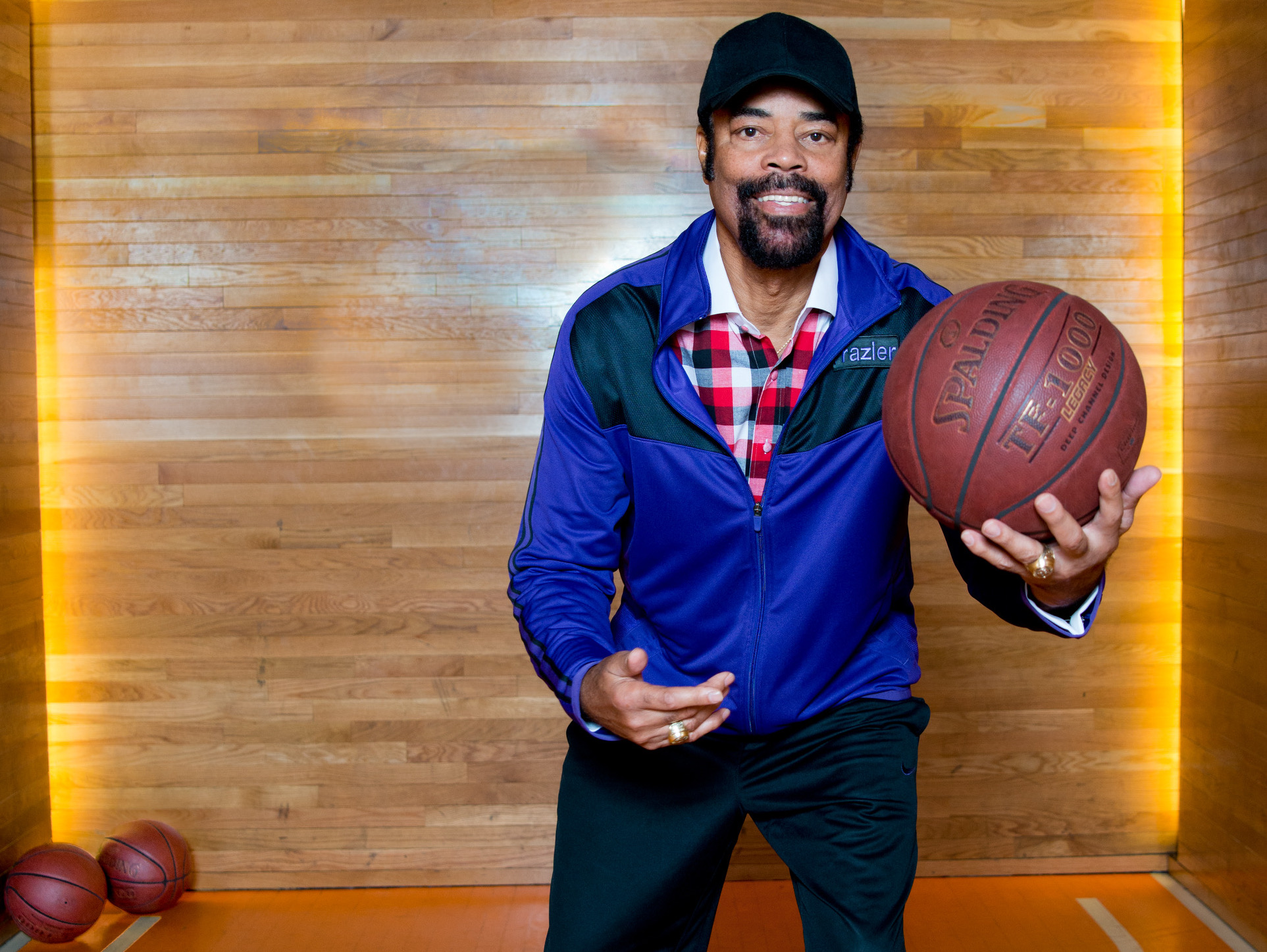 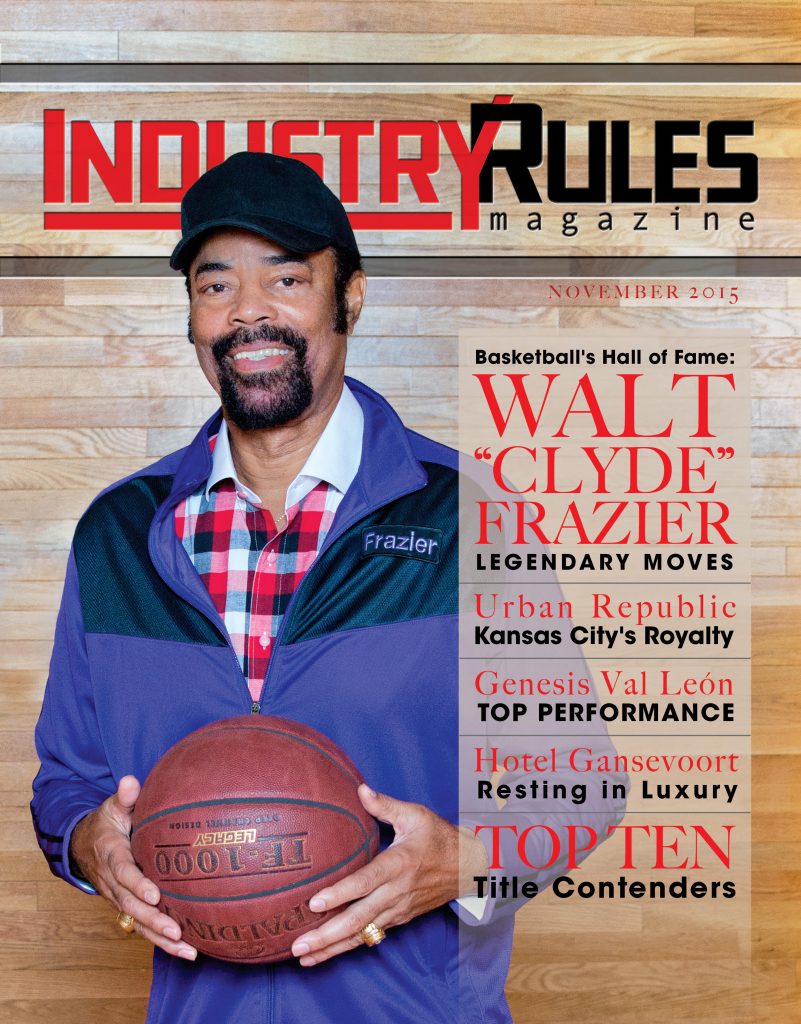 Walt “Clyde” Frazier’s Wine and Dine restaurant spanning an entire Hell’s kitchen New York City block is not just another incongruous homage to a beloved celebrity. After all, celebrities owning restaurants or other food and entertainment venues is nothing new. However, the moment one is exposed to Clyde Frazier’s Wine and Dine you are imbued with the expansiveness of Frazier’s delightfully entertaining character.

Frazier is probably best known for his ten year career with the New York Knicks from 1967 to 1977. His ability to steal the ball and the game, earned him the nickname “Clyde,” after the legendary outlaw of Bonnie and Clyde fame. Frazier wasn’t just a talented player, he revolutionized the charisma and fame of what makes a basketball icon. A fellow player once referred to his artistry in his approach to the game, and he was a well-known personality in the press and after parties. Also, Walt Clyde Frazier sayings has made him popular over the years. Now, he parlays that same artistry and character in the game analysis he does for the Knicks and, at his restaurant.

There isn’t just one eye catching piece that makes this restaurant special, but several. The first your gaze will most likely notice is the Zahner-engineered architectural sculpture stretching across the ceiling. The Morphosis created piece is comprised of 550 aluminum panels, each unique as they are covered in patterns from Frazier’s suit jacket collection. Considering the fact that Frazier was one of the first athletes paid to wear a fashion brand for advertising purposes, it’s no wonder that his unique sense of unflappable style is celebrated. Frazier is often asked about his fun wardrobe, and this expression of his personality is displayed not only in the ceiling features but also in the floor to ceiling columns found throughout the restaurant with images of Frazier in his best known suits. The walls, in kind, celebrate his basketball career with photos from his most inspiring and famous plays.

The expansive restaurant includes the main dining area, a lounge that can be used privately upon request, and an NBA approved three point court. No other restaurant in New York City can boast the indoor court, but don’t worry, if you are concerned with missing a moment of the game, the 42 flat screen televisions scattered about the restaurant will make sure you always have a viewpoint.

Of course, you aren’t just there to enjoy some basketball and gawk at the incredible ceiling sculpture, but thankfully this place is primed for entertainment. What’s entertainment without good food? Frazier’s Wine and Dine takes care of that too with American fare that is diverse in it’s cultural influcence. Examples of this delightful diversity are the crabmeat stuffed Creole barbeque shrimp and garlic mashed potatoes; the sweet and spicy glazed Scottish salmon with bok choy and jasmine rice; and crispy bacon wrapped scallops, shoestring potatoes, and Tabasco aioli.

If you are looking for a one of a kind sports themed restaurant, look no further than Clyde Frazier’s Wine and Dine in Hell’s Kitchen. 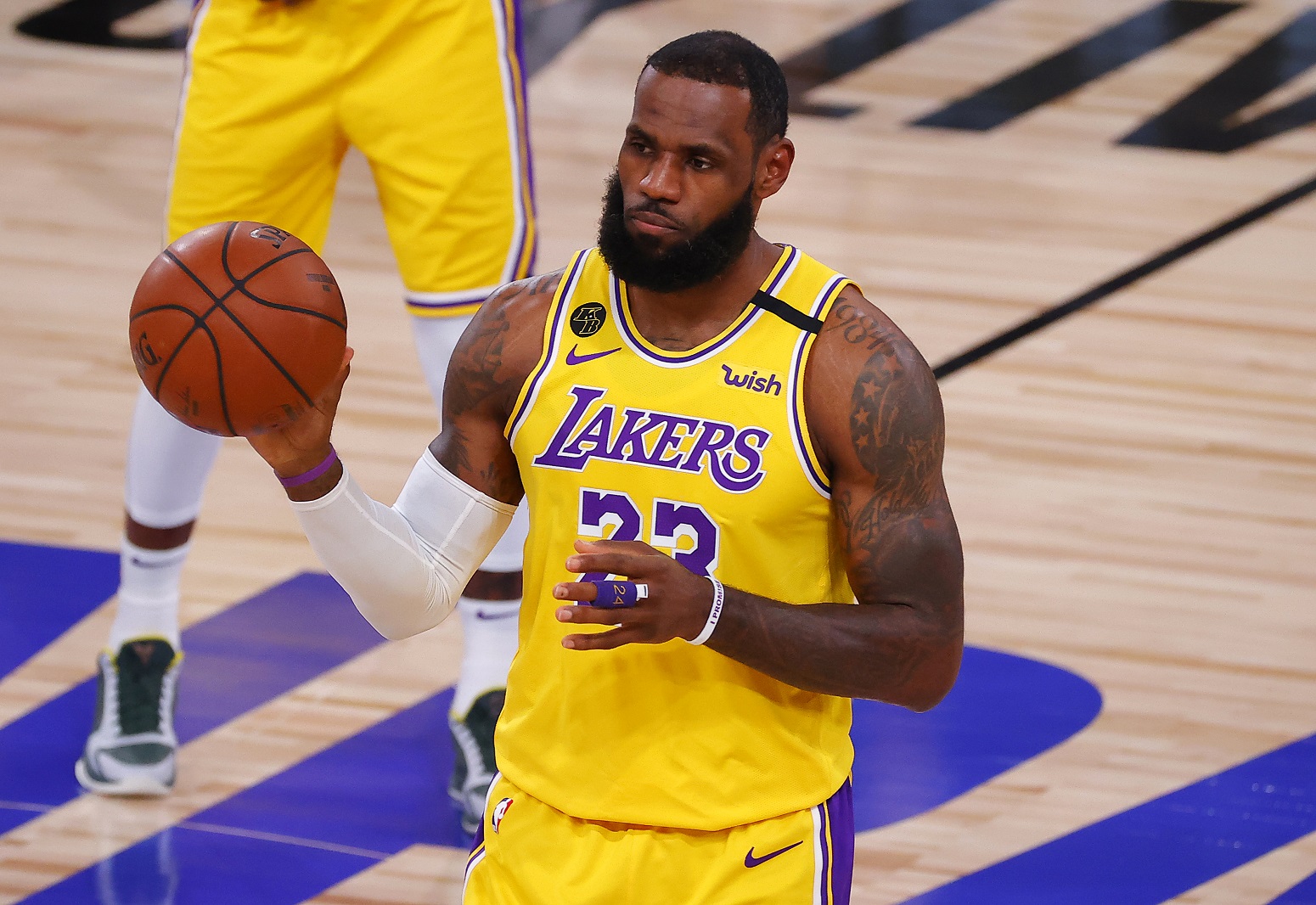 This year’s NBA Finals has been certainly 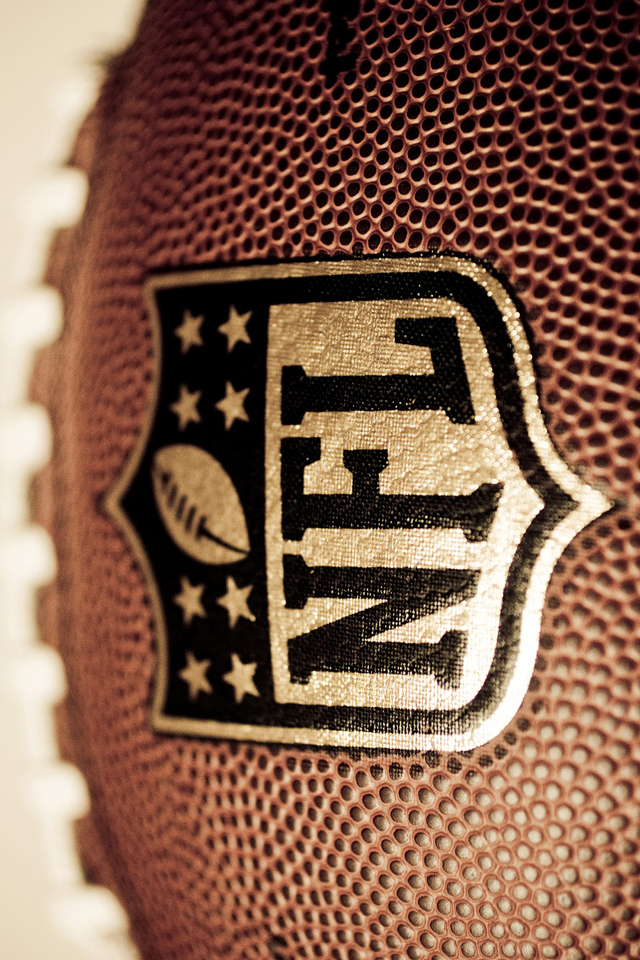 The Coronavirus has affected the entire country 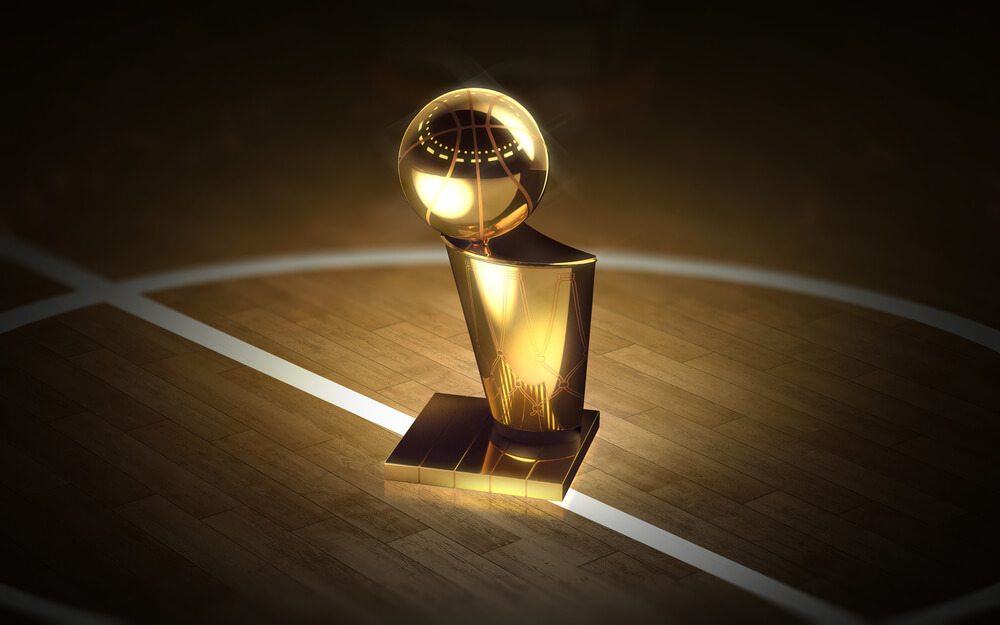 The National Basketball League's 2019 season has