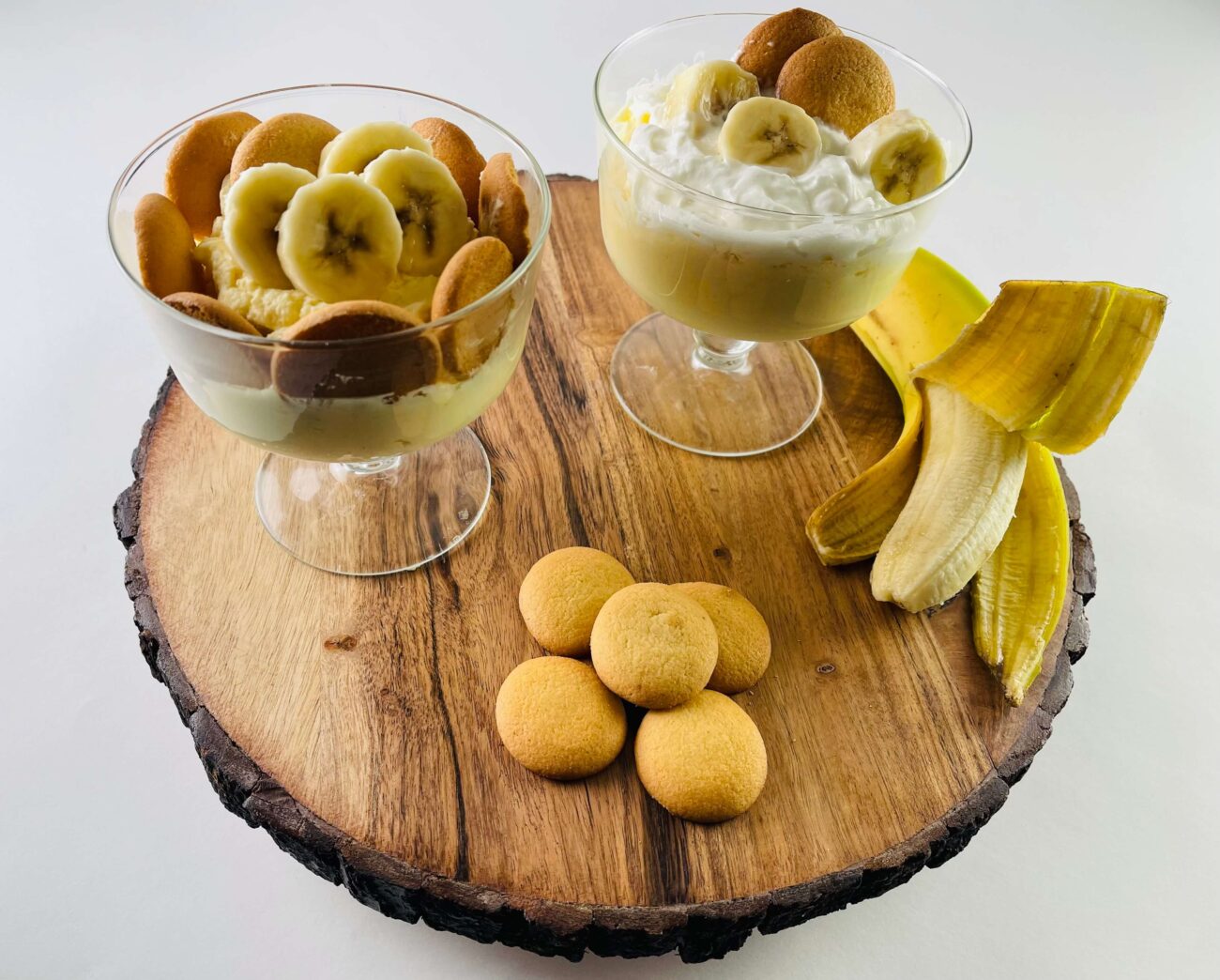 Banana pudding is one of the most famous Afro-American dessert. It’s a flavorful non-baked dessert layered with delicious bananas and Vanilla Wafer cookies.

1. In a large bowl combine the water, condensed milk and the instant French Vanilla Pudding whisk them together until no lumps remain.

2. Set aside in the fridge.

3. In a separate bowl pour the heavy cream and whip it with an electronic mixer until stiff peaks form.

5. Refrigerated the banana pudding mixture for at least for 4 hours or overnight. 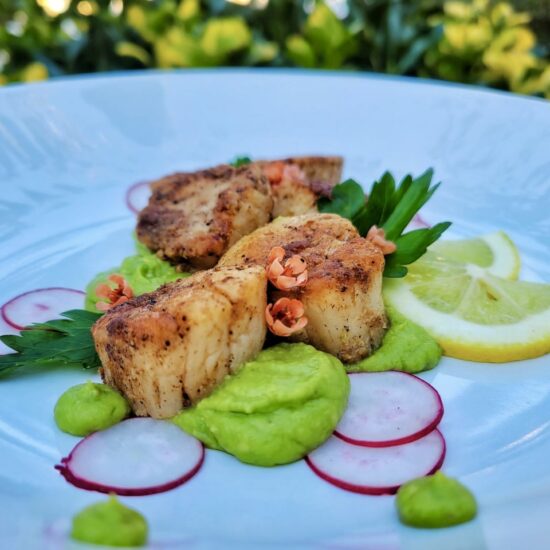 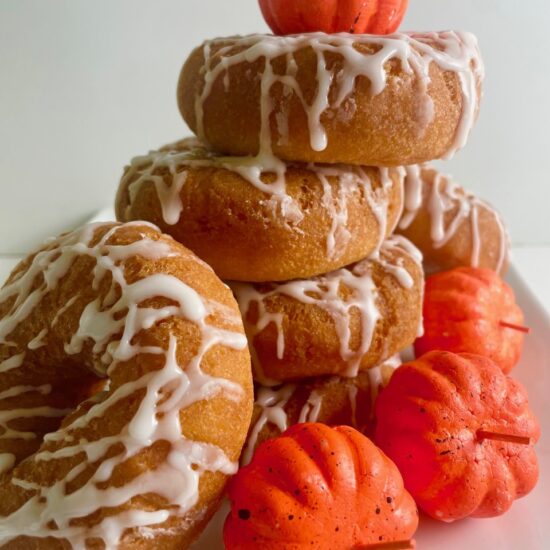 ﻿﻿Pumpkin Donuts are one of the most versatile 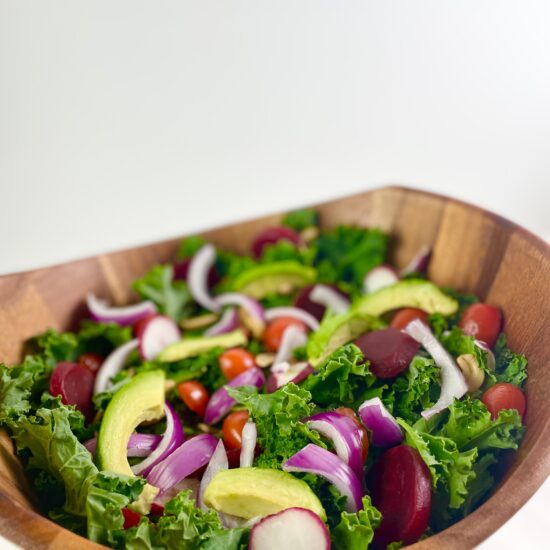 Eating well is no longer an option.