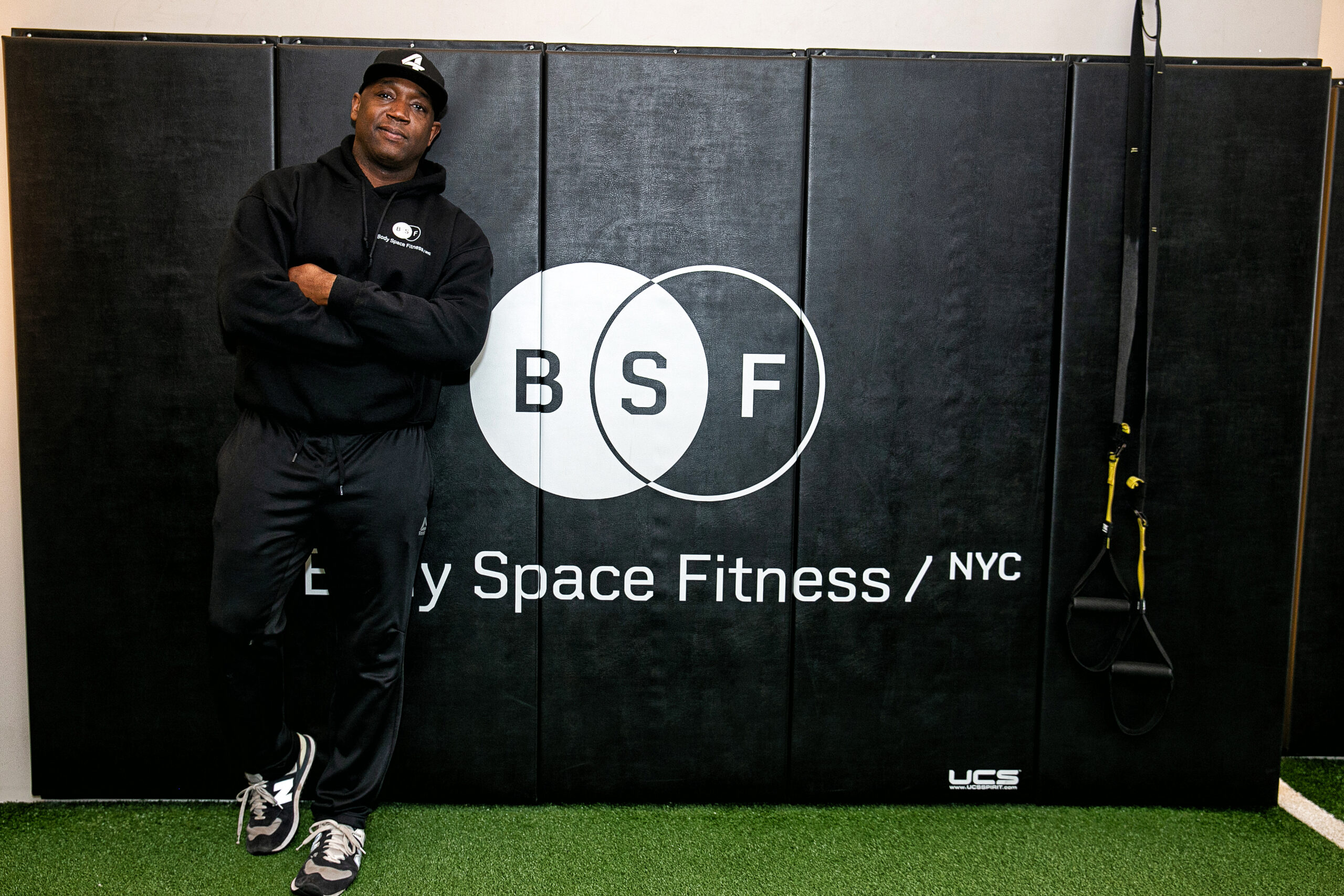 Sometimes you just have to throw all caution to the wind and jump.

That’s what Body Space Fitness founder and owner Kelvin Gary did. Gary was doing just fine in his previous career. He was a success working in corporate finance and engineering of all things. He was where a whole lot of people would want to be. In a so-called cushy job.

But more and more Gary realized it wasn’t where he wanted to be. He wasn’t happy. In fact, some might say he was downright miserable doing the work sitting at a desk job all day. He knew there had to be more for him.

Gary was always an athlete and he still enjoyed working out. It was in many ways the highlight of his days back then. He was fit and was always good at training so he would give his friends advice on training and working out. That inevitably led to his getting more and more interested in the idea of formally training people. Others could see that this was where Gary’s spark was, not in his “day job.” His friends encouraged him to take the plunge reminding him that it wasn’t like he was having a blast doing his other work. So Gary gave it some thought and after consulting with some in the business and deciding to follow his passion for fitness, he leaped.

To learn more about the fitness business and training in general, Gary began working at Equinox, one of the biggest fitness gyms in the country, a national chain. He knew it would give him insight into how to run a gym, and he could learn a lot from the people there. He did gain a lot from his time there. But Gary also learned what he didn’t want for his vision of a gym. He knew a big box gym and all that went along with that, from competition for equipment, the masses of people, the impersonality of it, was not how he wanted to see a gym, certainly not his own gym. But one really good thing that came out of Gary’s time at Equinox was the seed and spark for his training philosophy was planted.

One of the common problems at a place that moved so many people through, a problem at all big box gyms, is the competition for equipment as people have to wait to get on certain machines while someone else is already on it. It was a common problem. It made Gary realize there was just way too much emphasis on the use of machines to achieve fitness goals. So he began steering his clients away from the regular machines and would just use more common fitness tools available, realizing that there are other ways to achieve fitness without needing a specialized machine that only worked one or two muscles in isolation, which as Gary notes, is not even practical anyway.

Gary points out that for bodybuilders it makes sense to put such a keen focus on one muscle group because they are zeroed in on building single muscles to the max. But for most people, that is not their need or goal, so why work out that way? Most people, Gary would observe, simply wanted to be in better shape, to be healthier, to be fitter. They weren’t bodybuilders. So their needs weren’t the same and most big box gyms, and most trainers, treated everyone as if they had the same goals.

That lesson led to the birth of Gary’s philosophy of training and ultimately to the founding of Body Space Fitness. He calls it “full body functional training.” As he describes it, it is about less reliance on machines to isolate muscles and build muscles, and more about training “to carry, push, pull and stabilize external loads using every part of your body” and “getting everything in your body that should be working together, working together” because that’s how the body works naturally. In our daily lives, our muscles do not work in isolation, they utilize other muscles to accomplish movement, tasks and everyday things. Full body functional training is about making sure you go along with that since it is the way things work anyway, though not the typical way fitness training, which is focused usually on muscle isolation works. Gary says reliance on isolation machines can actually cause you to be less functional rather than more. Thus his lack of emphasis on traditional training methods.

Another key differentiator for Body Space Fitness is that while all good trainers recognize the need for proper nutrition programs as part of your fitness, Gary and his team, take it a step further and show you how to eat not just what to eat and in what quantities. “You can’t out train a terrible diet,” Gary said, noting the importance of diet to fitness success. But he also knows, again, that a cookie cutter method of nutrition is not going to work most of the time. Gary pointed out that he believes all the well-known diets out there, from Keto to South Beach to many others, can and do work. They all work, he said, if you can stick to them. But that’s the problem. Most people don’t live in a way that makes it easy to stick to them. Most people need personalization according to their habits. Which is what they do at Body Space Fitness. Down to taking into account each client’s lifestyle and habits , and showing them how to incorporate healthy eating habits into their lives, not just the macros of counting calories or carbs and what not so that no matter their real-life situation, they can handle it, because they understand what and why they need to eat a certain way.

Which brings us to what really is, in a sense, the backbone of Gary’s philosophy at his gym. He is training people so that they don’t need him. Most trainers want you dependent on them since that’s how they make their money, you need them to work out right and to tell you what to eat. Gary takes the opposite approach. His goal is to get his clients to a place where they understand what they are doing and why they are doing it, from the workouts to the eating, so that they can learn to take care of themselves and stay fit without him. That is how he measures his success, believing that those clients will always refer others his way so he can trust that his success in making clients independent won’t also lead to an empty gym.

He says people often come to him to say thank you for getting them to where they are with their fitness goals and true to who he is, Gary says he always turns that back on them, letting them know, it wasn’t him that got them there. “It was you,” he tells them. “You did the work.” Confidence in themselves and their ability to get fit and stay fit, and succeed in life, is what Gary wants for everyone who comes into his gym. And he succeeds time and time again.

These days there are a whole lot of people who are glad that Gary had the courage to leave that cushy job and follow his passion. Gary not only builds bodies and increases fitness. He build up people. And that is his true calling. 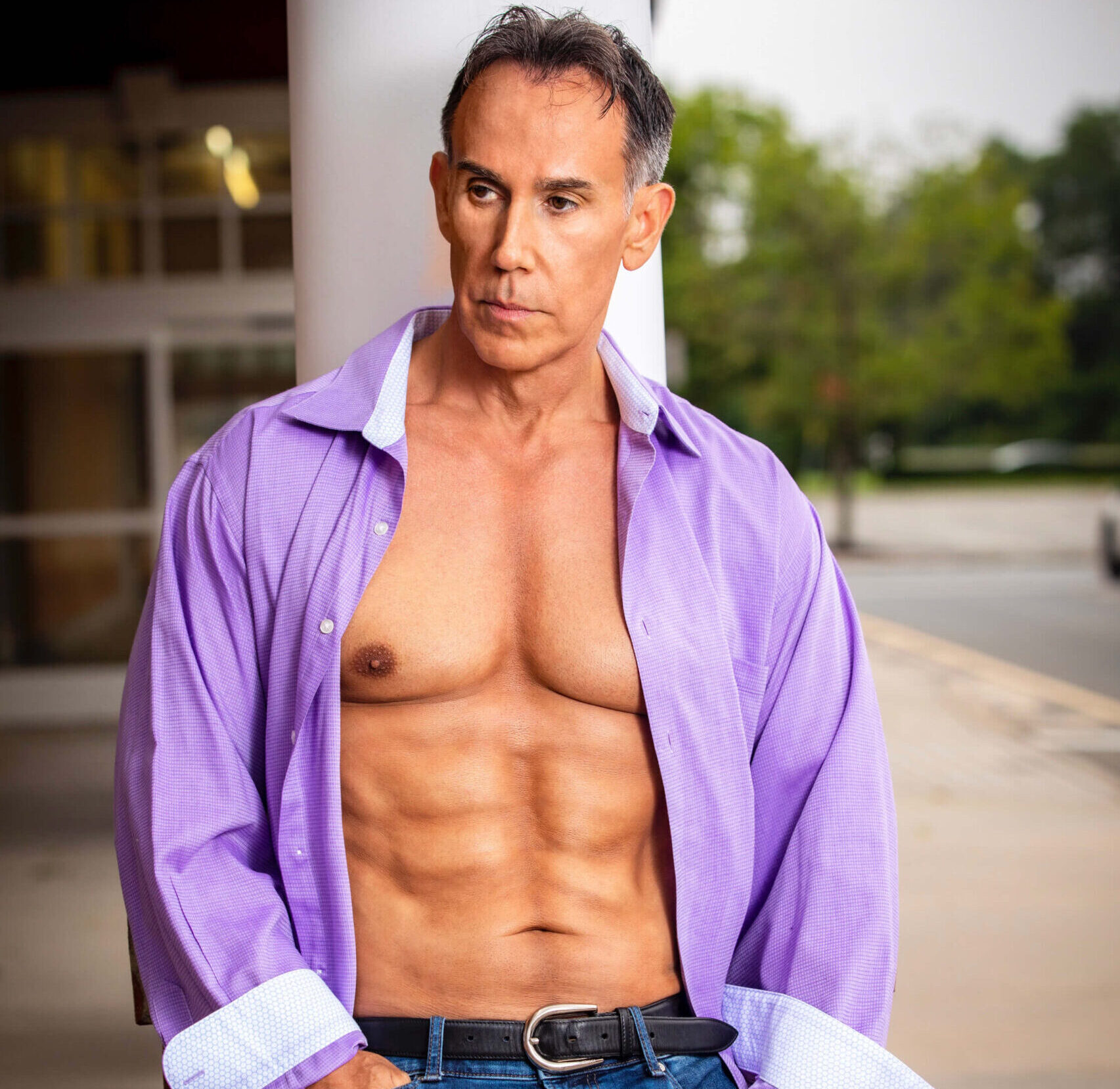 When we first learned of Armand Peri’s 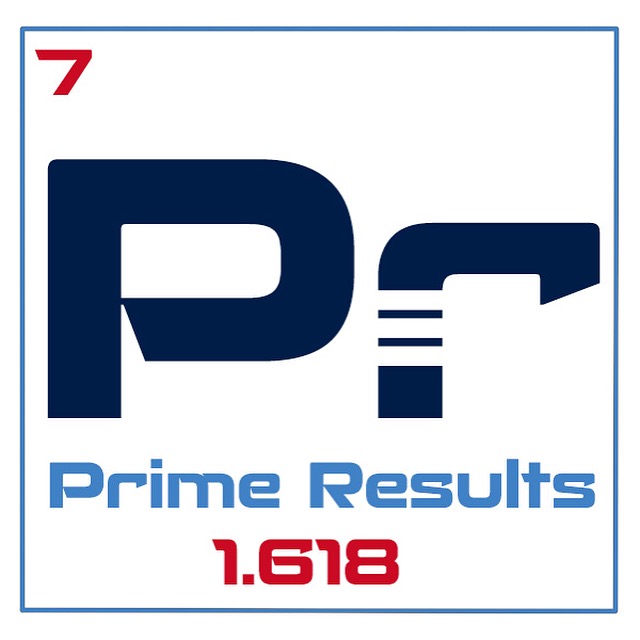 by admin
Past Feature 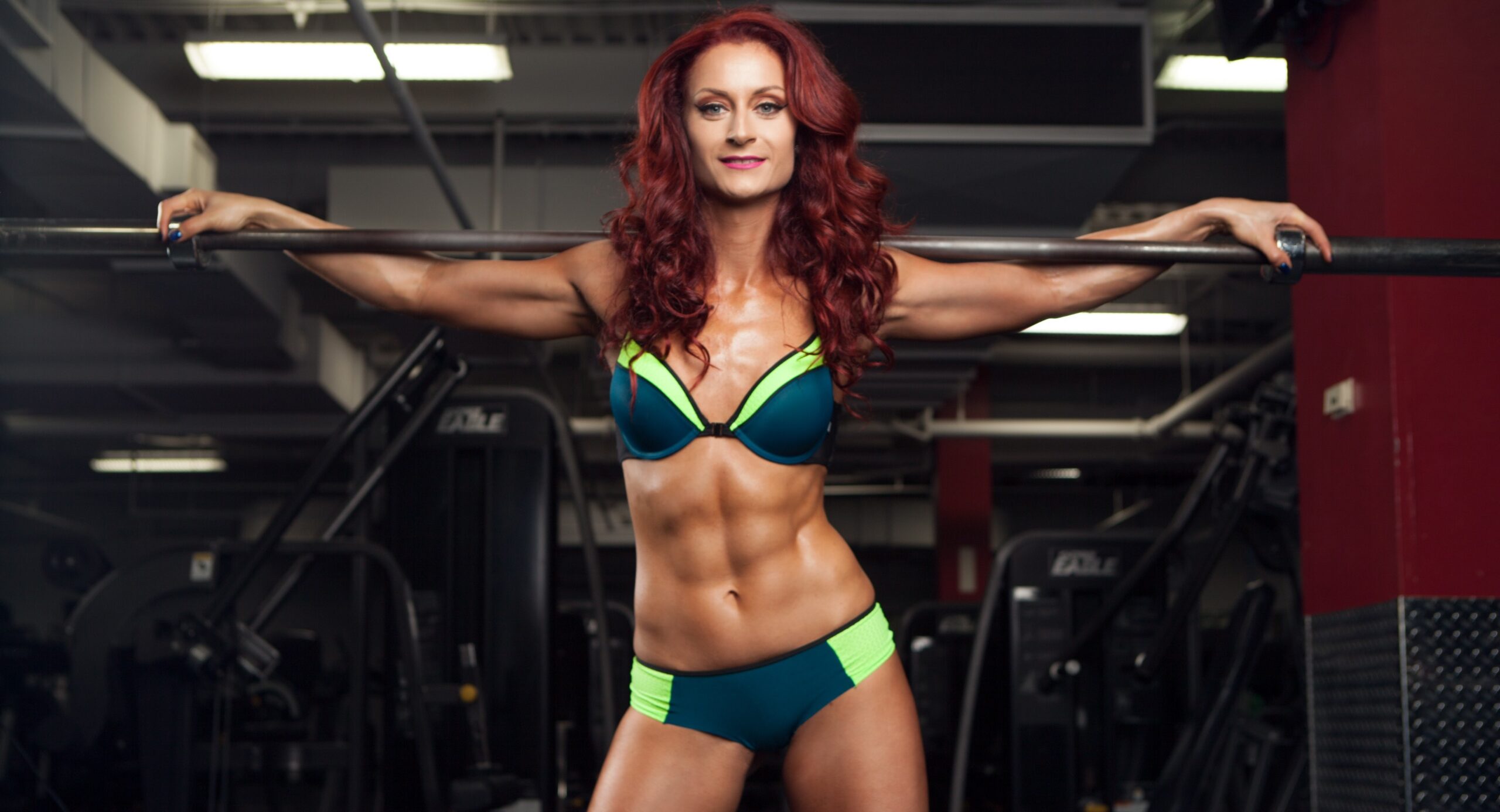 It’s pitch black outside, and while most