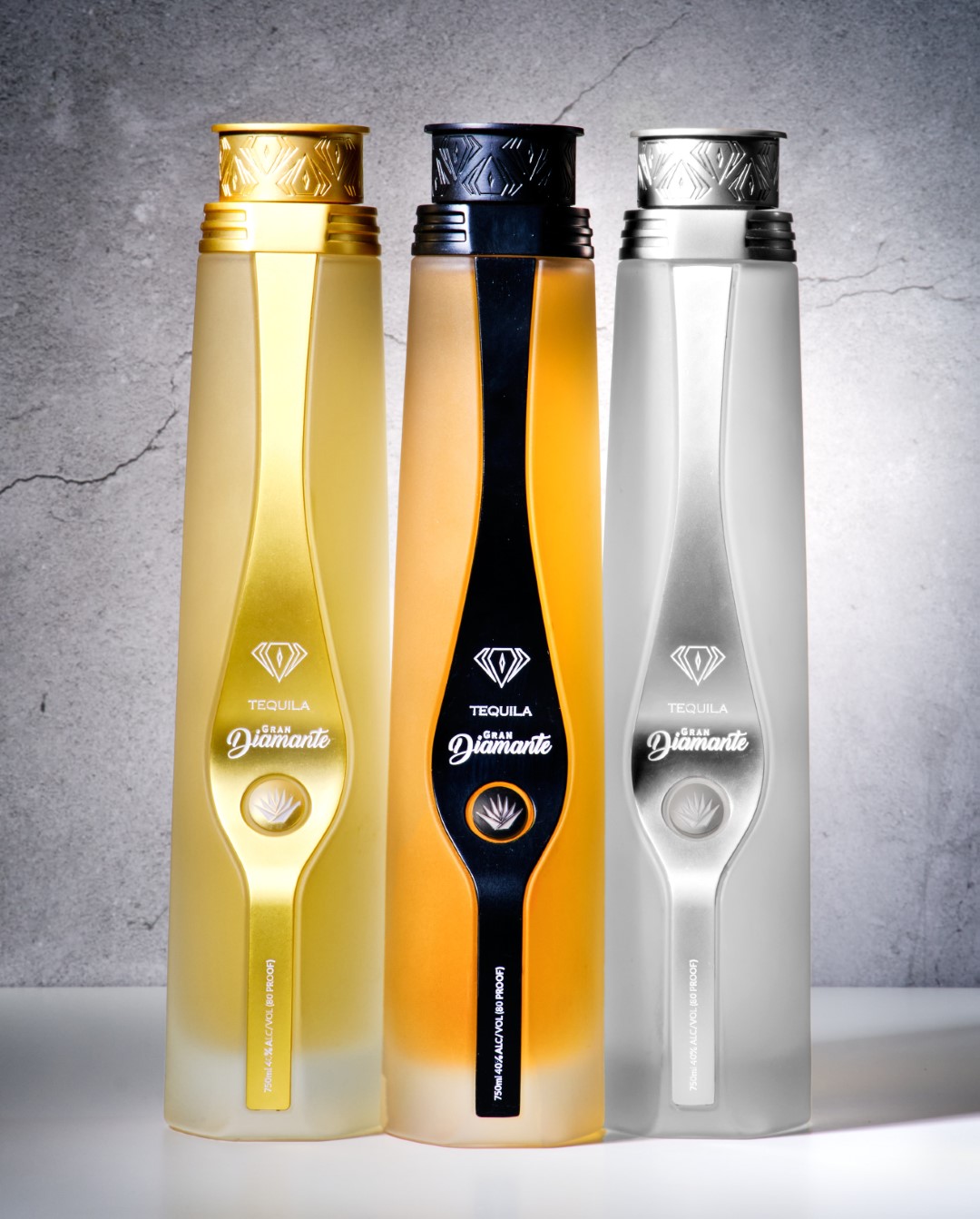 Tequila Diamante is the ultra-premium tequila brand with an award-winning taste, sleek design, and celebrity-backing. Produced by Royal Ventures Group, Inc., Tequila Diamante was launched less than two years ago, but has nonetheless won more than twenty industry awards.

Its uniquely artisanal taste is due in large part to its Añejo, Reposado, and Plata tequilas being produced with only the best 100% blue agave grown in Mexico’s red rich volcanic soils of its highlands, Los Altos de Jalisco. The agave is baked in vertical autoclave ovens for fourteen hours at medium high pressure. The agave nectar extraction and four-day fermentation ensures that once the tequila is transferred to stainless steel pots, it is distilled twice.

Tequila Diamante’s taste comes from its founders and team not skipping a single step. That commitment to craft and high-quality has led to celebrities taking notice, with NBA player Philadelphia 76ers James Harden buying a minority stake in the growing brand. Co-founder, Rafi Hannouche, described James as “a great match for us because he is truly a Tequila aficionado” and “we were looking for someone who would not only invest in the company, but also be passionate about the products.” Their collective passion for Tequila Diamante’s delivery on taste and design is helping the company maintain the quality of its current range of products.

Rafi Hannouche described the process as having been the result of the team having, “one obsessive goal in mind, to make the smoothest, ultra-premium tequila on the market.” With a tedious and drawn-out process to get the fundamentals right with multiple sample tastings and going door-to-door to sell Tequila Diamante to liquor stores, the team grew Tequila Diamante to its current offerings: 80 proof Añejo aged 18 months in French oak barrels; a Reposado aged eight months in French oak barrels; and a Plata rested 23-25 days in stainless steel, sealed vats. The result is the epitome of the devil being in the details with Tequila Diamante being the smoothest tequila on the market produced in an award-winning distillery in Jalisco, Mexico, under the supervision of legendary master distiller Gilberto Jasso. 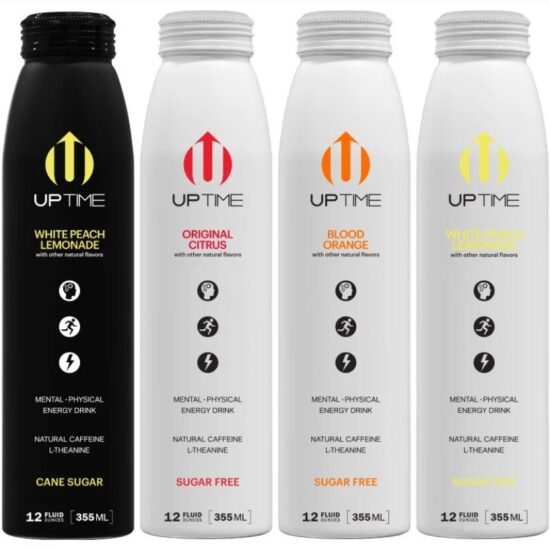 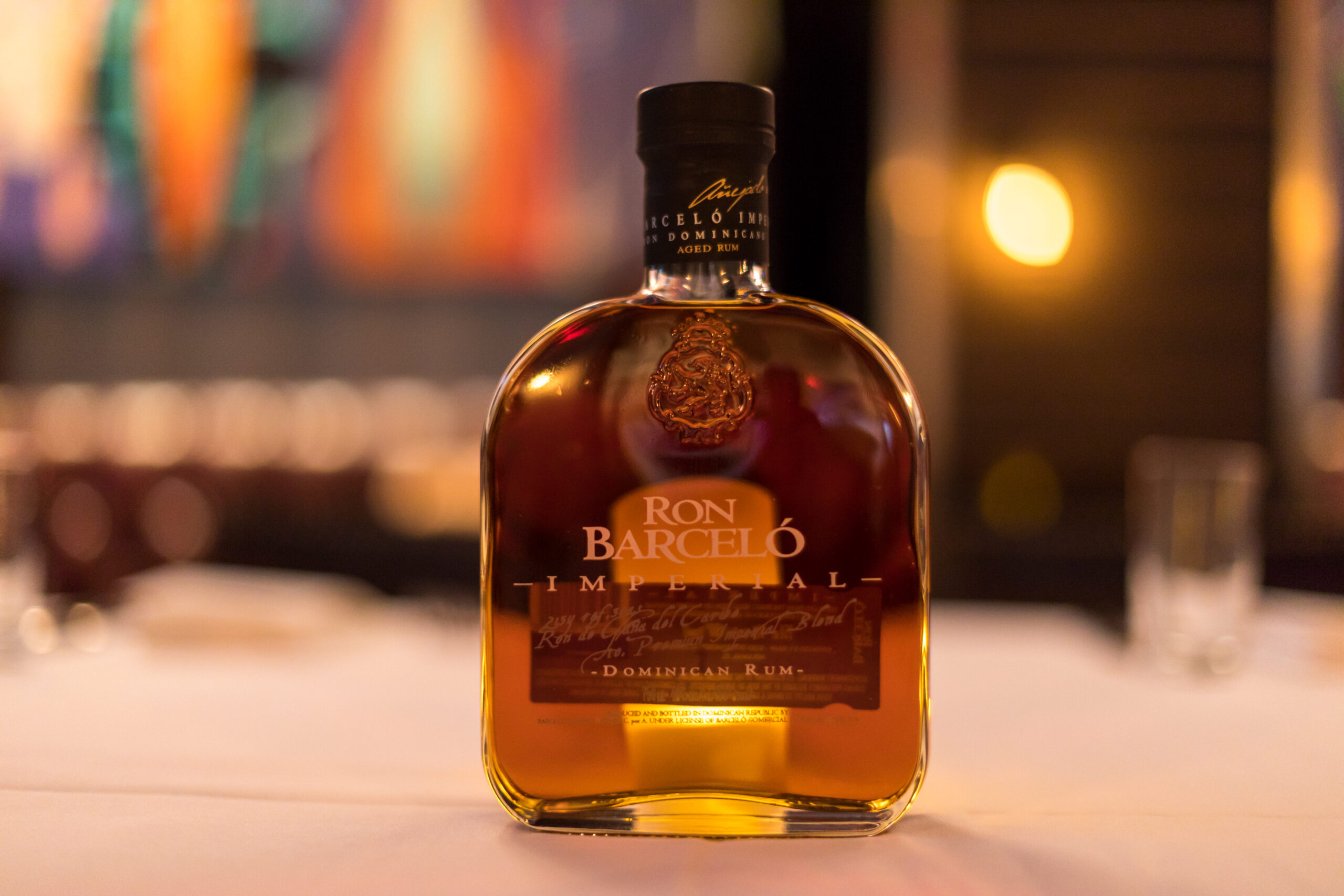 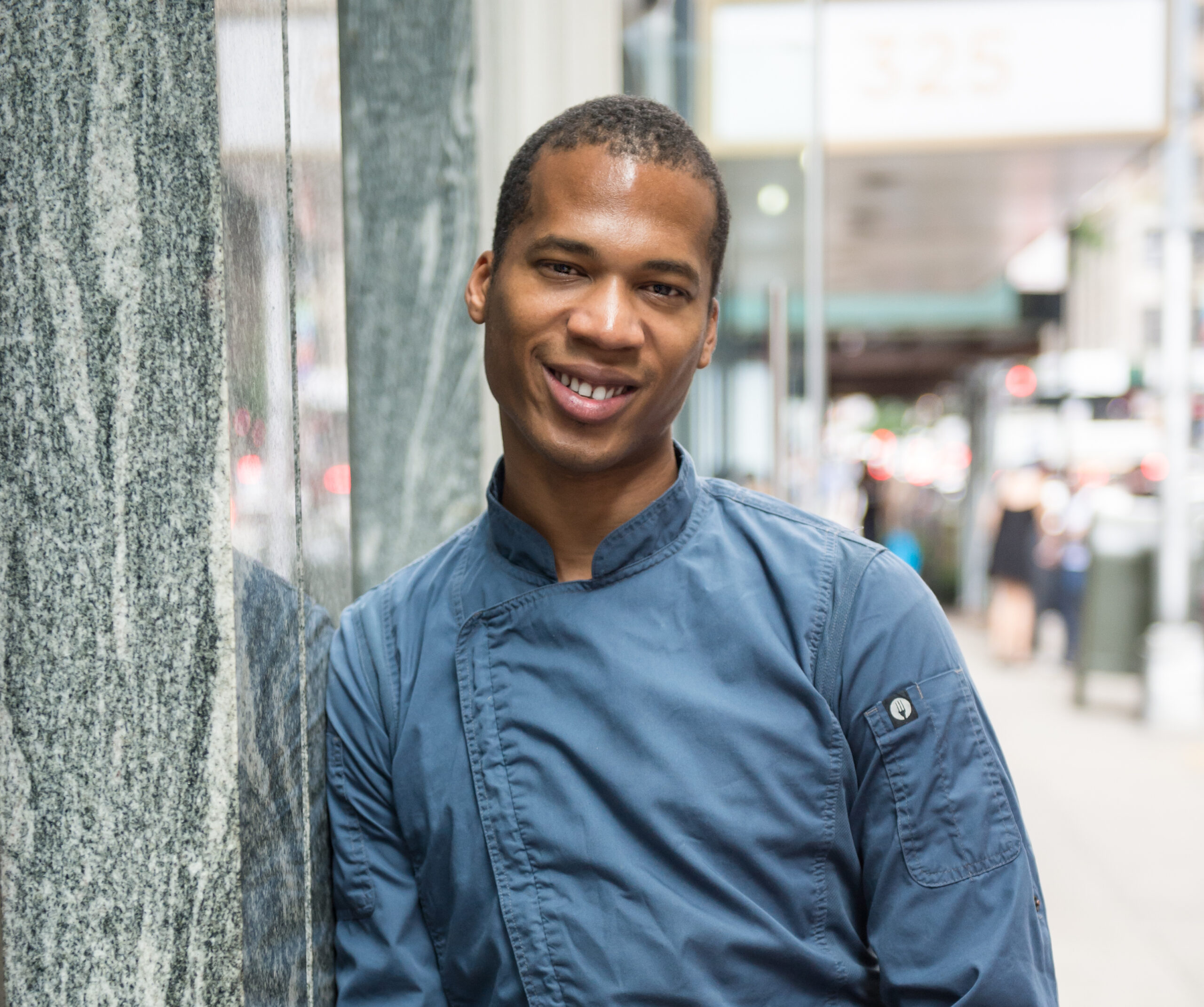