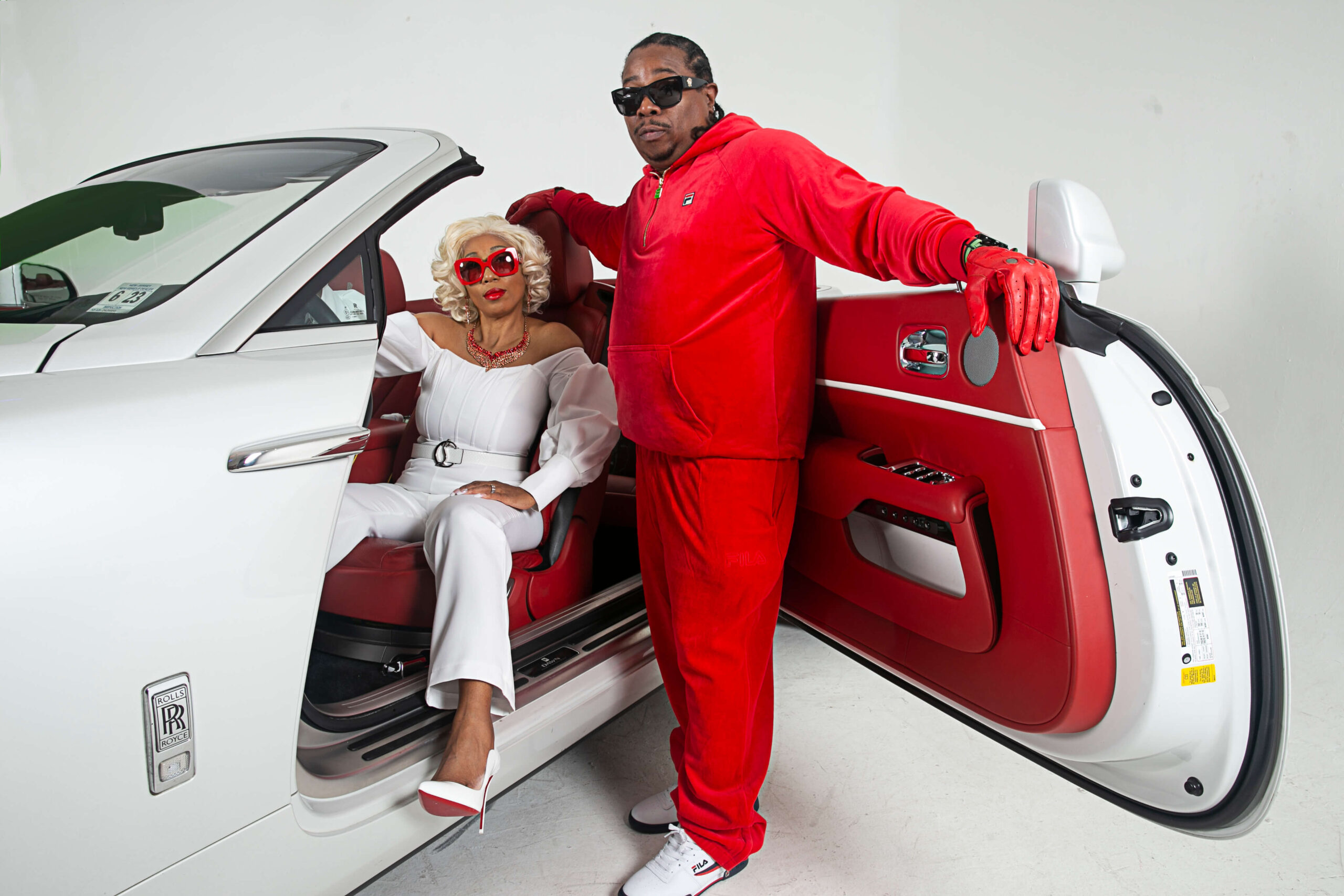 I had the pleasure of speaking to a well known and respected business man in the music and entertainment industry, Craig W. Prescott. He is the CEO of The WARROOM, LLC which specializes in the production, management for music producers, engineers, artists, models, actors, athletes and DJs. He has assisted with the promotions and marketing strategy of platinum selling recording artists such as 50 Cent, Nas, Mobb Deep. He’s also created art-work for artists such as Wu-Tang, Missy Elliot and more. Craig W. Prescott indeed is a multi-talented professional. I was able to sit down with him and ask him some questions to learn more about his extensive career.

EB: Can you talk about your parent company The WARROOM and some of the projects and initiatives you have recently worked on?

CP: The WARROOM originated in 1999. It was a production company initially. At the time, I was doing production for a lot of upcoming artists; many different individuals. I branched off into doing art-work for artists like Nas, Wu-Tang Clan, Missy Elliot and more. I started doing music and I transitioned into doing art-work and branding logos for many different artists.

EB: You have worked with a diversity of music talents from recording artist to DJs. Can you take me through the process in acquiring a talent to your management company?

CP: I would keep my ear to the streets. I would listen to the people in my surroundings that always had a good ear for talent as well as myself. It started from local artists to local DJ’s. Some were upcoming and some were more well known artist like Nas, Mobb Deep, Missy Elliot, Funkmaster Flex. So it’s just a matter of time, seeing someone that you consider is talented and [marketable] where I see myself considering to invest money into them.

EB: You have worked with numerous artists in terms of branding and marketing. Can you name a few artists that’s stood out?

CP: 50 Cent definitely stands out. He made so much of a powerful impact. At that time, I was actually managing a DJ that was close with Sha Money (50 Cent’s former music partner). He told us a head of time that 50 was about to “blow” and become a mega star. You hear that all the time in the music industry, but I took it into consideration because that was my talent’s best friend. He was right, 50 took off and built an enormous brand.

EB: With a music business career that spans over three decades, what advice would you give to a young entrepreneur who’s looking to be successful in the music and entertainment business?

CP: The first thing I would say is to never give up, never listen to anyone who doesn’t know what they are talking about. Always BELIEVE in yourself! You’re going to have your ups and downs. The industry is like a rollercoaster. You will have your downfalls. You will have days that you might not even want to keep going, but if this is what you really want to do then, keep going. Eventually it’s going to happen, the stars are going to align and the doors will open for you.

EB: What motivates you?

CP: What motivates me? I seen a lot of my friends and what they went through to get where they are today, and what they have accomplished. Many of my friends became millionaires. In a way, that’s what motivates me. I see that they never threw in the towel. They kept it going. It’s all about timing, meeting the right people at the right time and having the right product. Never ever give up.

EB: What’s next for your company and how can people find you for business opportunities?

CP: With The WARROOM, not only do we have the production company, but with WBMC which is The WARROOM broadcasting media and communication. We also have the magazine, WBMC TV, and WBMC Radio. The most recent addition which we started last year is WBMC Films, but because of COVID-19 that project was unfortunately shut down and is on hold. I have a few projects that are on hold because of the pandemic.

As far as business opportunities, I can be reached on Instagram and our website, we are always looking for very talented and focused artists. 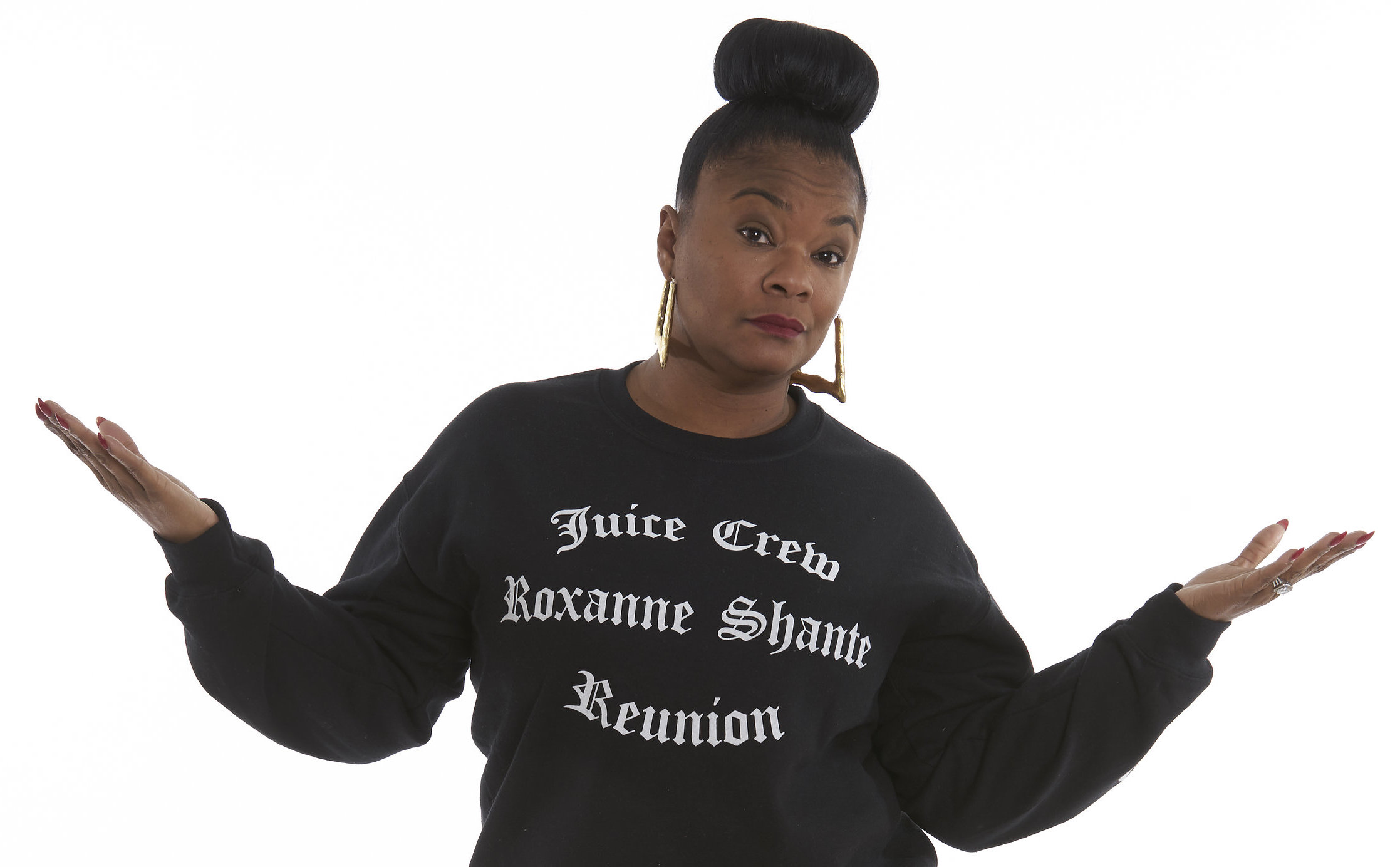 Not every woman facing adversity and looking