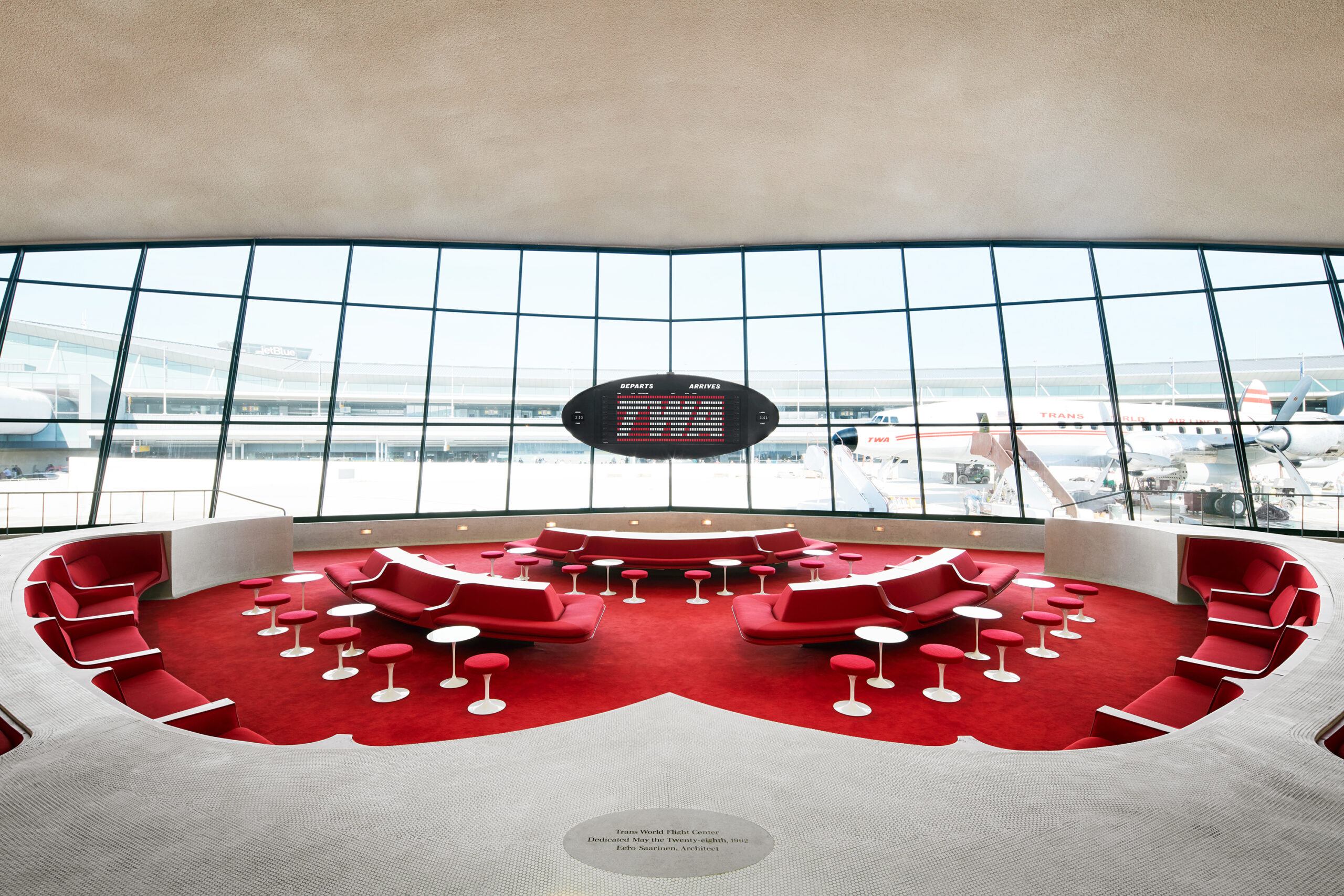 If you find yourself passing through JFK airport now, your journey just became a lot smoother with the opening of the TWA Hotel, JFK’s only on-airport hotel. The conveniently located hotel boasts 512 soundproof guestrooms and diverse restaurant and retail options.

Building the TWA Hotel was a homecoming of sorts as it involved the meticulous restoration of Finnish architect, Eero Saarinen’s iconic former 1962 Trans World Airlines terminal. The futuristic, clean design of the TWA Hotel is the result of partnership between Beyer Blinder Belle Architects & Planners, Lubrano Ciavarra Architects, and INC Architecture & Design. It required restoration of the original terminal, the construction of two entirely new hotel wings and a 50,000 square foot events center. Besides those main partners, the project required the cooperation and work of 22 government agencies and 170 other firms. In fall 2016, Turner Construction Company began construction with 450 union workers on site daily so that the TWA Hotel could be unveiled in May of 2019.

The TWA Hotel’s design ultimately pays homage to the TWA terminal’s former reputation as a glamorous symbol of the Jet Age. It was a hub of sophisticated individuals who traveled; one of the ultimate places to be. Thus, it came as no surprise that it became a New York City landmark in 1994. Once it finally closed in 2001, in 2005, it earned further accolades as it was listed on the National and New York State Registers of Historic Places.

Ultimately, the TWA Hotel lives up to its prestigious history with its amenities. Travelers interested in fine dining can visit the Paris Café by Jean-Gorges, which seats 200 and serves breakfast, lunch, and dinner from a stylish open kitchen. There’s also the option of grabbing a drink at cocktail bar, the Sunken Lounge, operated by Gerber Group and located in the very photogenic and historic red-carpeted lounge; Gerber Group also offers cocktail lounge, “Connie,” which has been transformed from a Lockheed Constellation. Regardless of the dining option you choose, you’ll be sure to have an Instagram-friendly experience that also satisfies your palette.

Aside from eating and drinking, travelers can maintain their fitness and other hobbies. A rooftop infinity pool with an observation deck showcasing runway views. It also takes the record of having the world’s biggest hotel gym at 10,000 square feet and operated by The Wright Fit. Less strenuous alternatives include a luxurious Shinola custom watch bar and leather goods store, in addition to a Phaidon + Herman Miller Reading Room where readers can enjoy Phaidon books while relaxing on midcentury furniture by Herman Miller, and the Warby Parker Pencil Room, where travelers can write their own messages on custom postcards.

Whether it’s BLADE helicopter service to Manhattan, flight tubes featured in Catch Me if You Can, or world-class dining and fitness facilities, the TWA Hotel has something for everyone who enjoys the finer things in life. 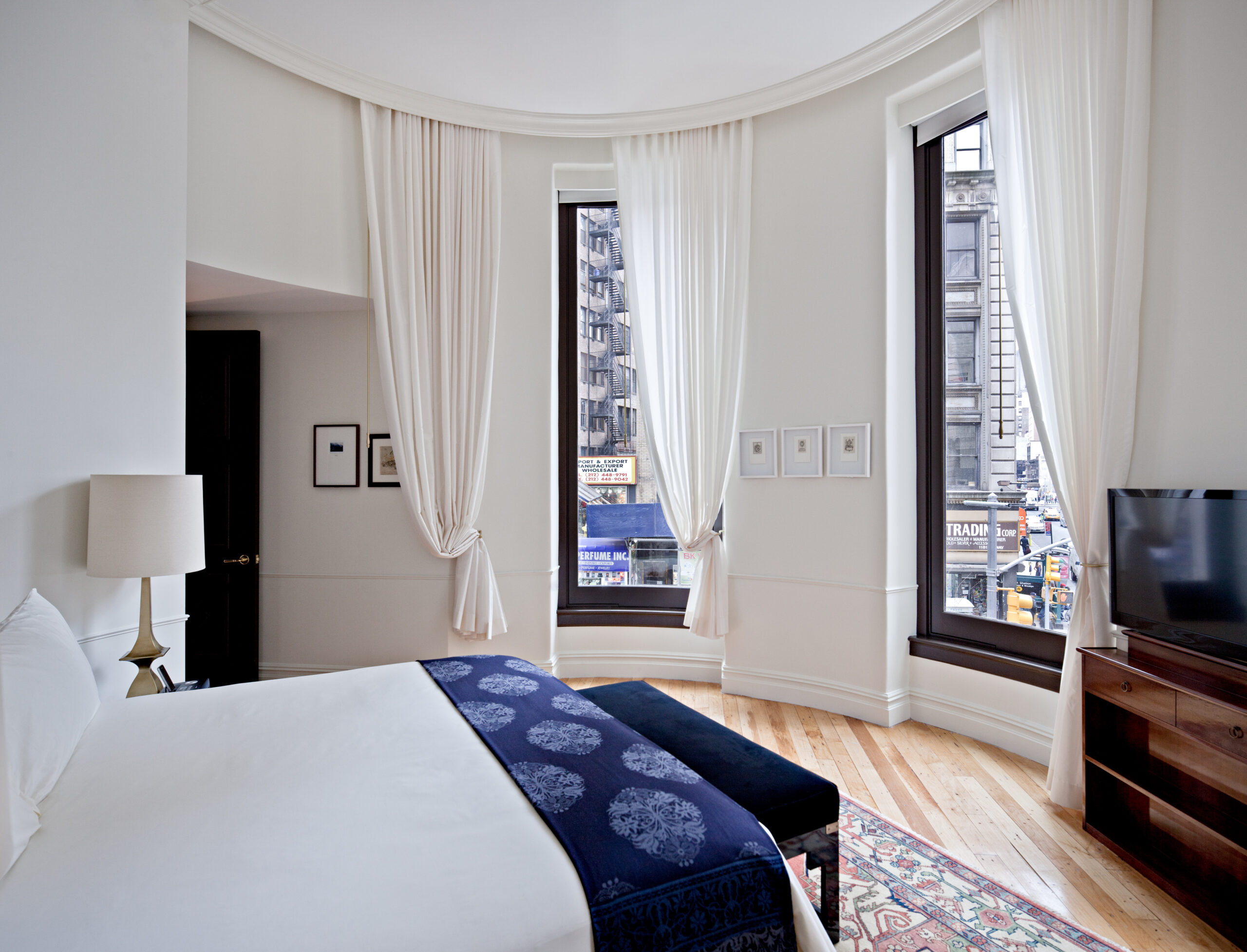 The NoMad New York is a hip 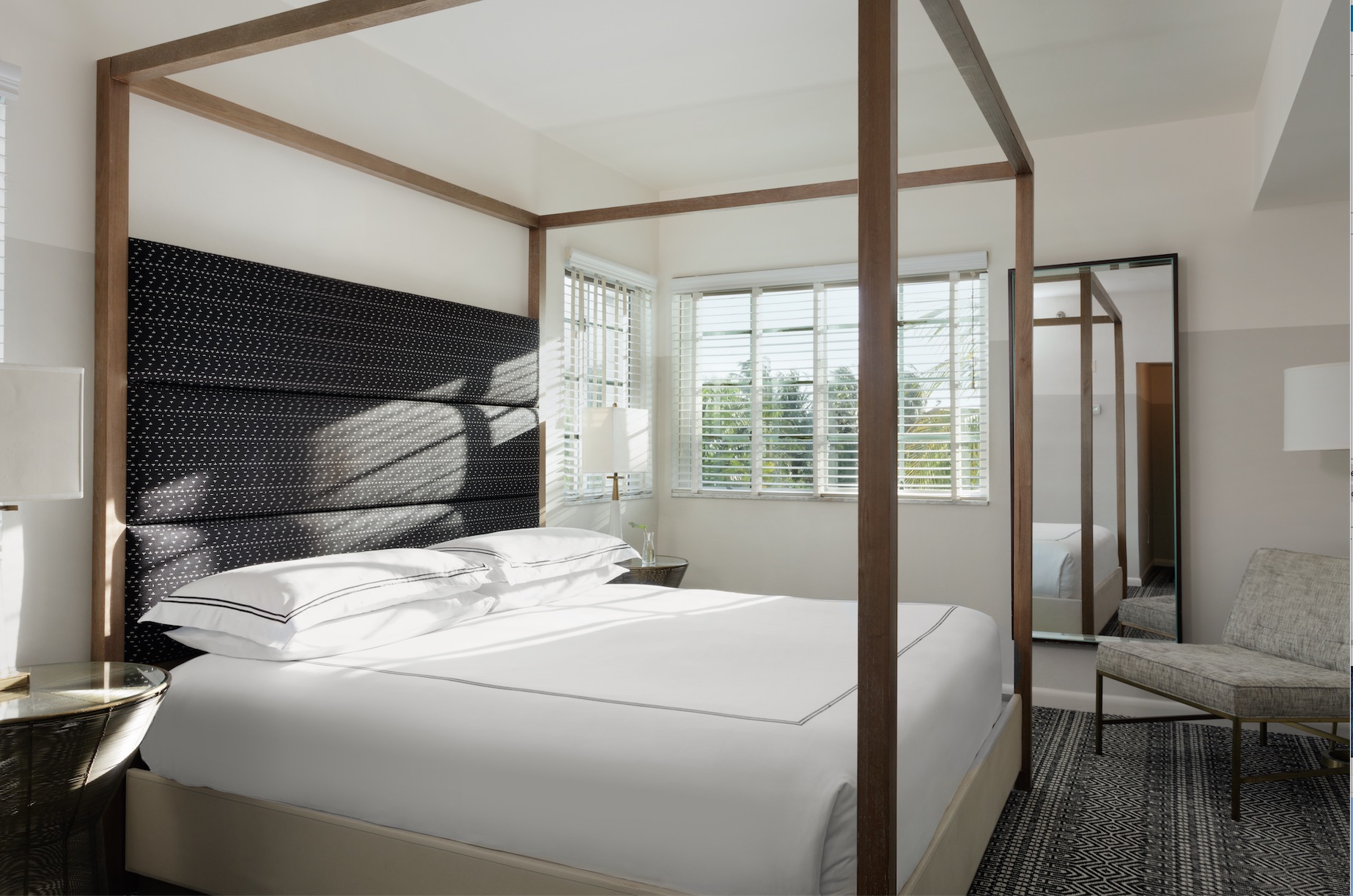 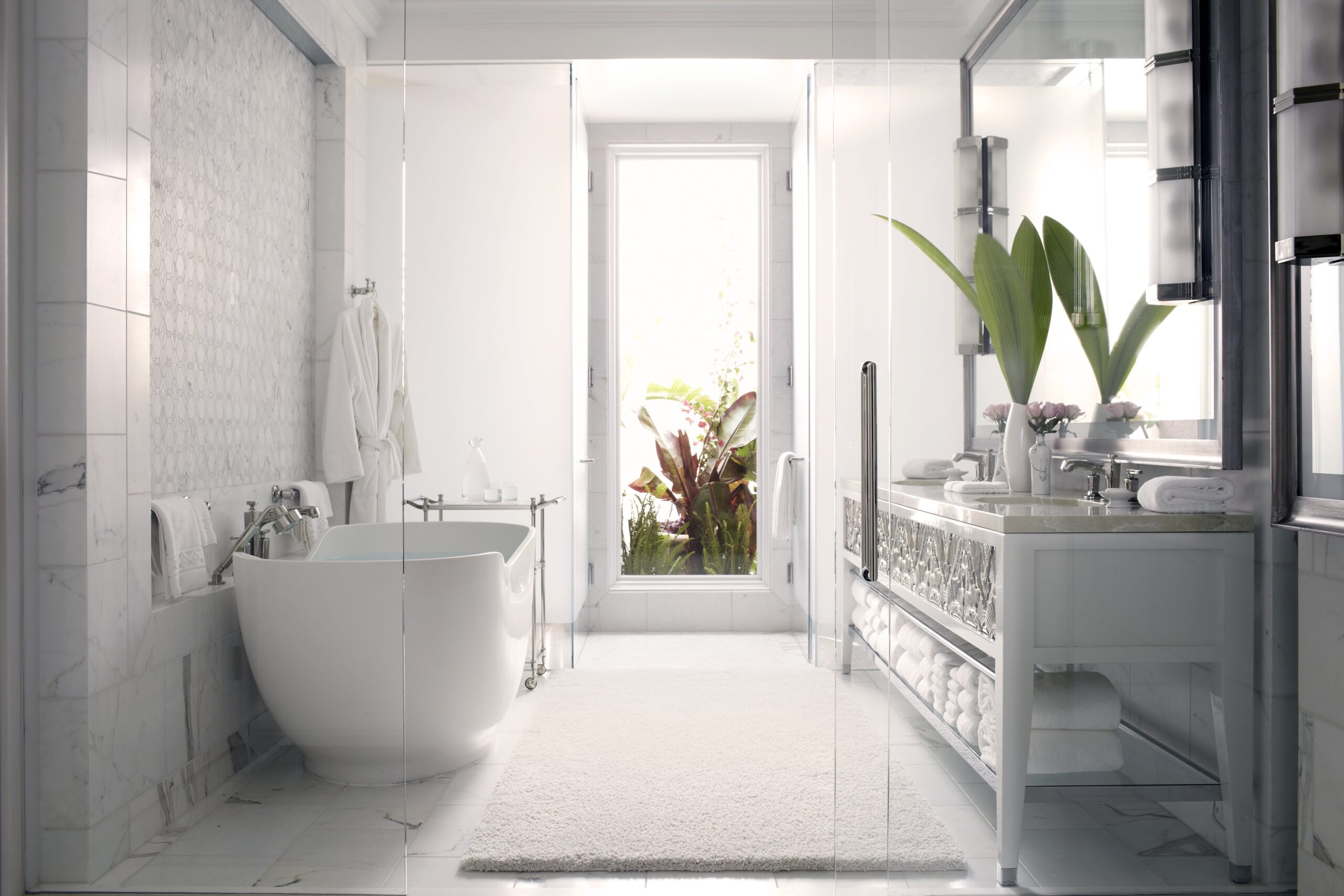 Set against the Hollywood Hills and nestled