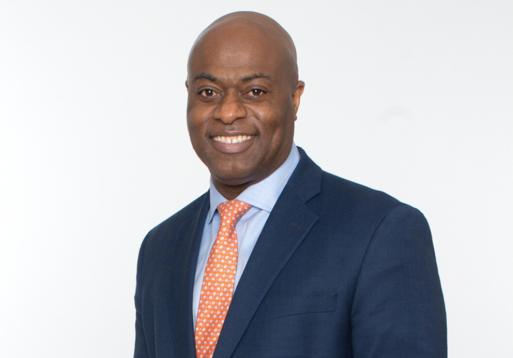 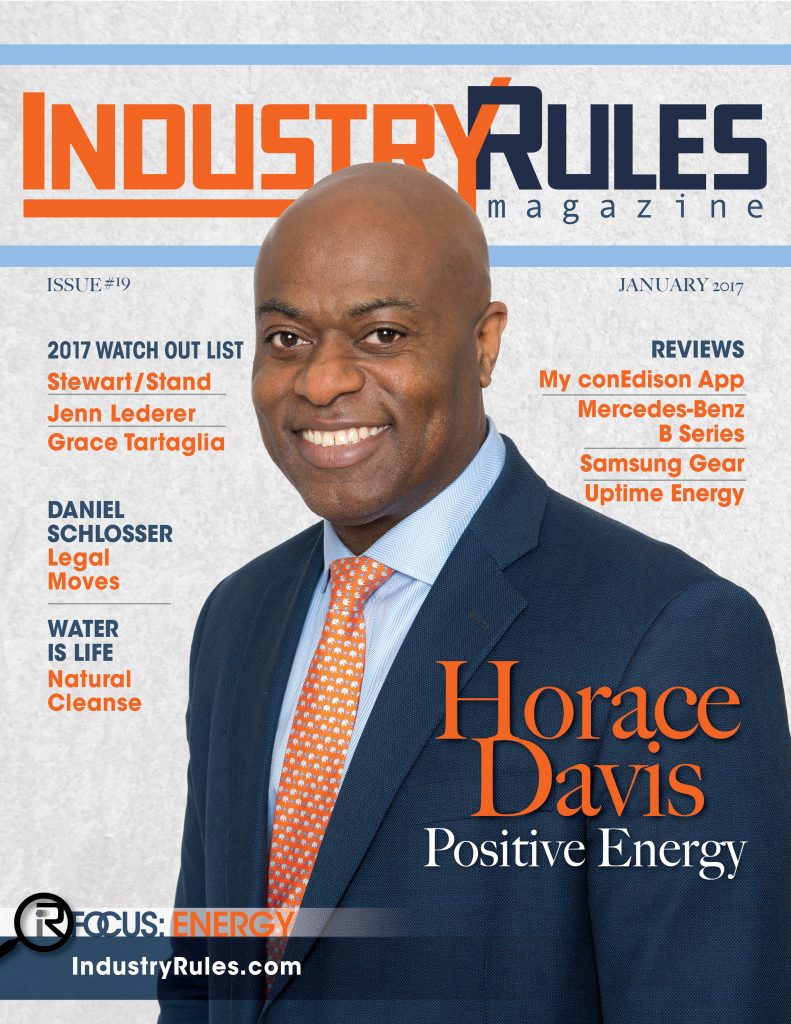 “I think what’s special about this industry is that there is an absolute need,” says Horace H. Davis, General Manager of Quality Assurance Engineering and Program Support at Consolidated Edison of New York. He’s worked with the company that serves over 10 million people for 28 years.

“So much of our lives are dependent on safe reliable energy and to be a part of that you feel you are providing a useful device that is needed by your colleagues, peers, and community,” Davis says about his long career in engineering.

The Brooklyn-bred, Jamaican-born engineer who directs and manages both professional and technical personnel at ConEdison, got his interest in the engineering industry when he attended Brooklyn Technical High School, which emphasizes courses in science, technology, engineering, and mathematics (STEM). He received a scholarship to pursue his studies and intern with Pennsylvania Electrical Company. Davis went on to receive his bachelor of science in mechanical engineering from Lafayette College, Easton, Pennsylvania before working with Philadelphia Electric in June of 1988.

Being a Brooklynite at heart, Davis wanted to return to New York after spending a few years in Pennsylvania. In January 1990, he secured a 2 year internship at ConEdison. This program nurtured him to become a supervisor in field operations where he oversaw electric distribution systems, processing circuits, and other personnel. This lead to 8 other positions with increasing authority and responsibility before becoming General Manager.

While Davis, enjoys his work, he says his passion is reaching out to his community and encouraging children to pursue a life-changing career. For that reason, he founded the Caribbean American Society of New York (CASONY) in 2011.

“One of the objectives in founding CASONY is to work with our children – especially kindergarten through eighth grade. This is a critical time where they need to get the foundation and understanding of math and science so they aren’t afraid of it and are willing to pursue careers in it.”

CASONY holds career fairs, lectures, exam prep sessions, and more to ensure a bright future for children in the STEM industries. “I think that as we come together we can do so much more,” adds Davis. 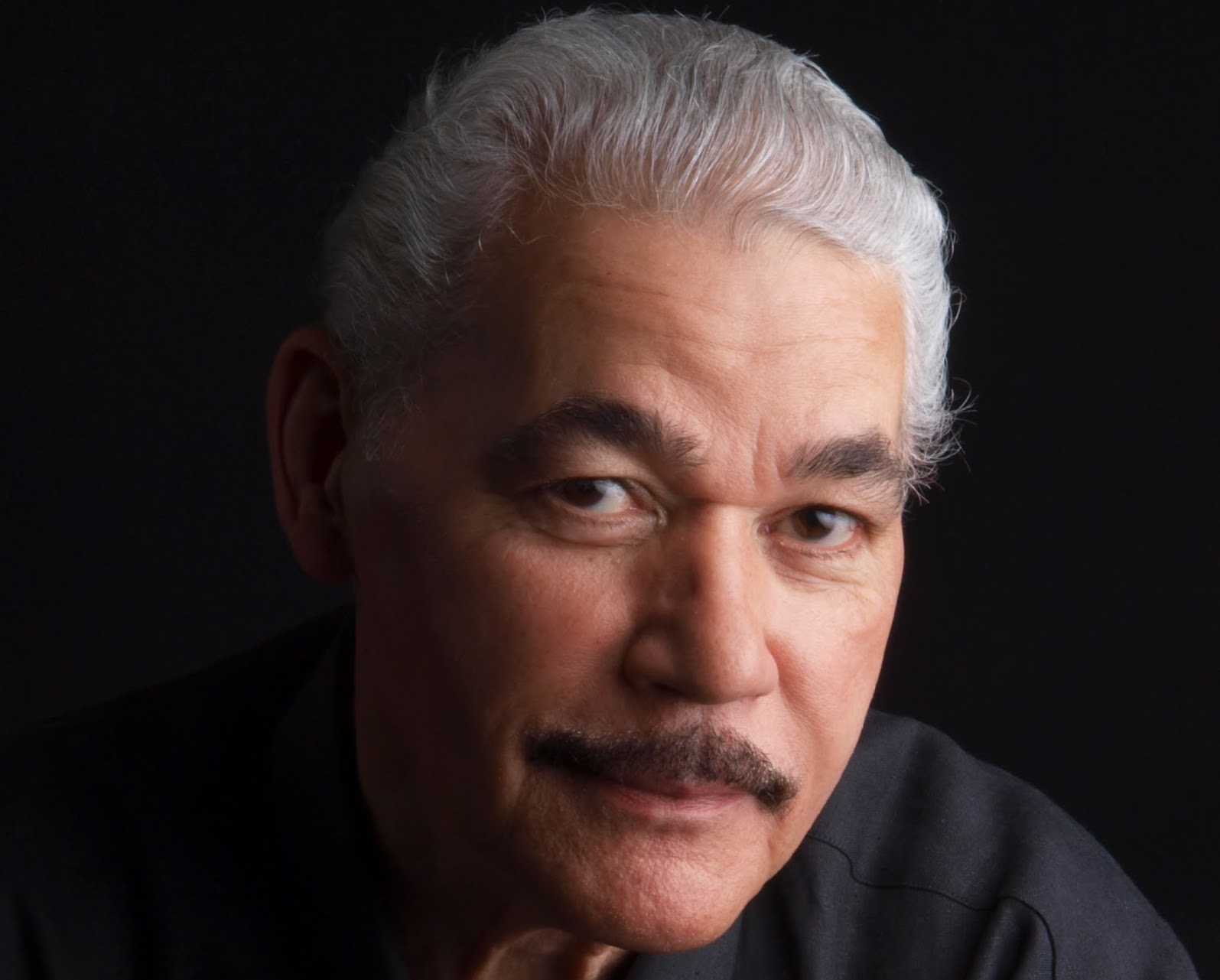 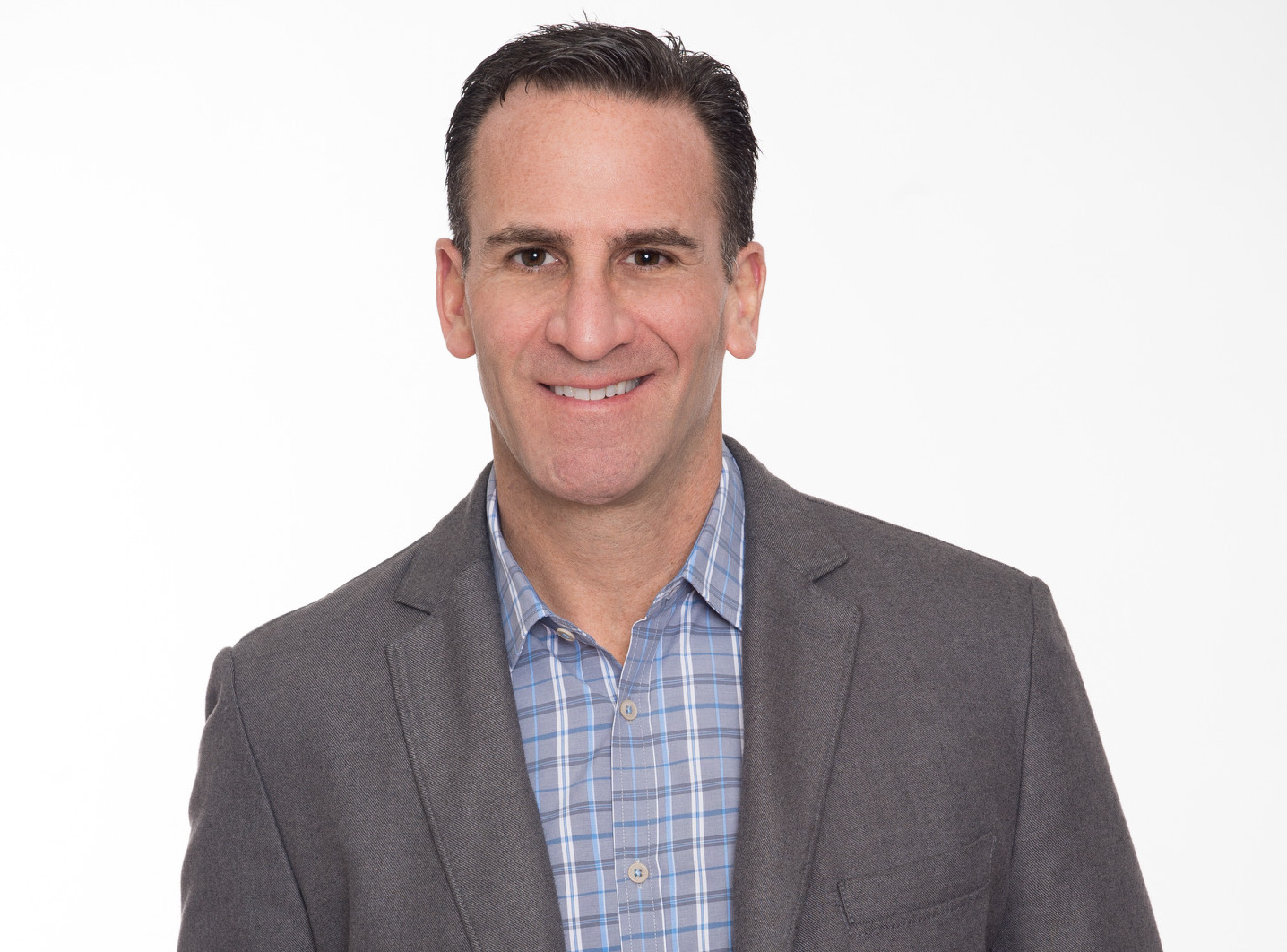 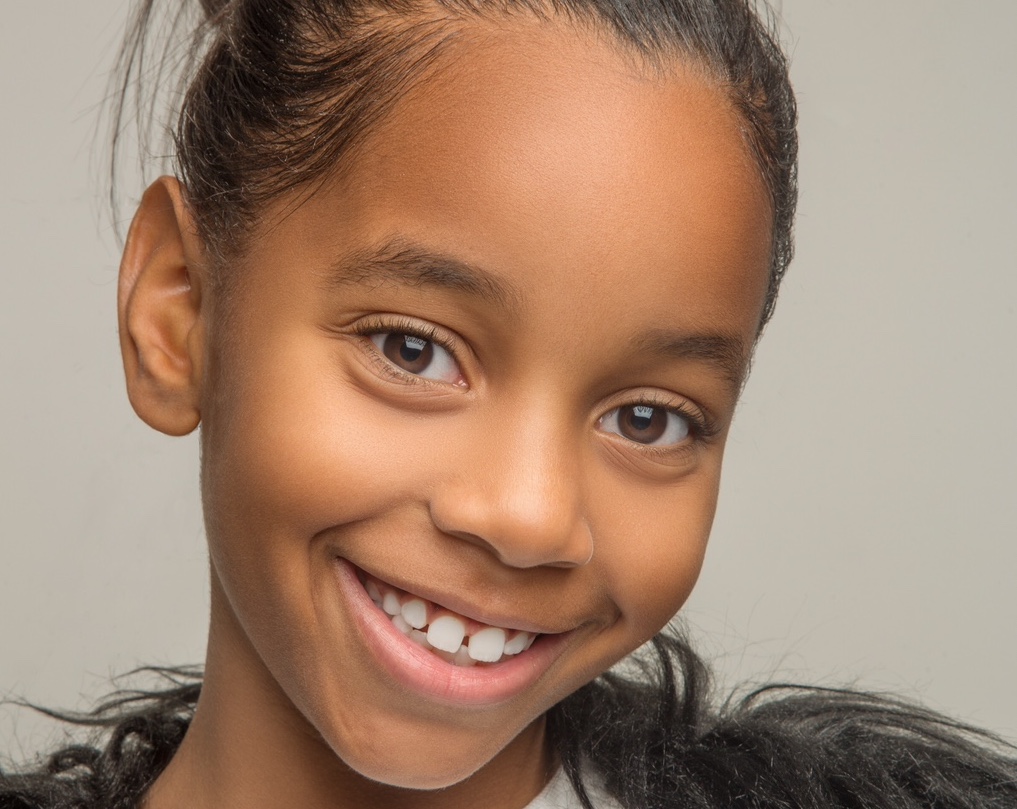