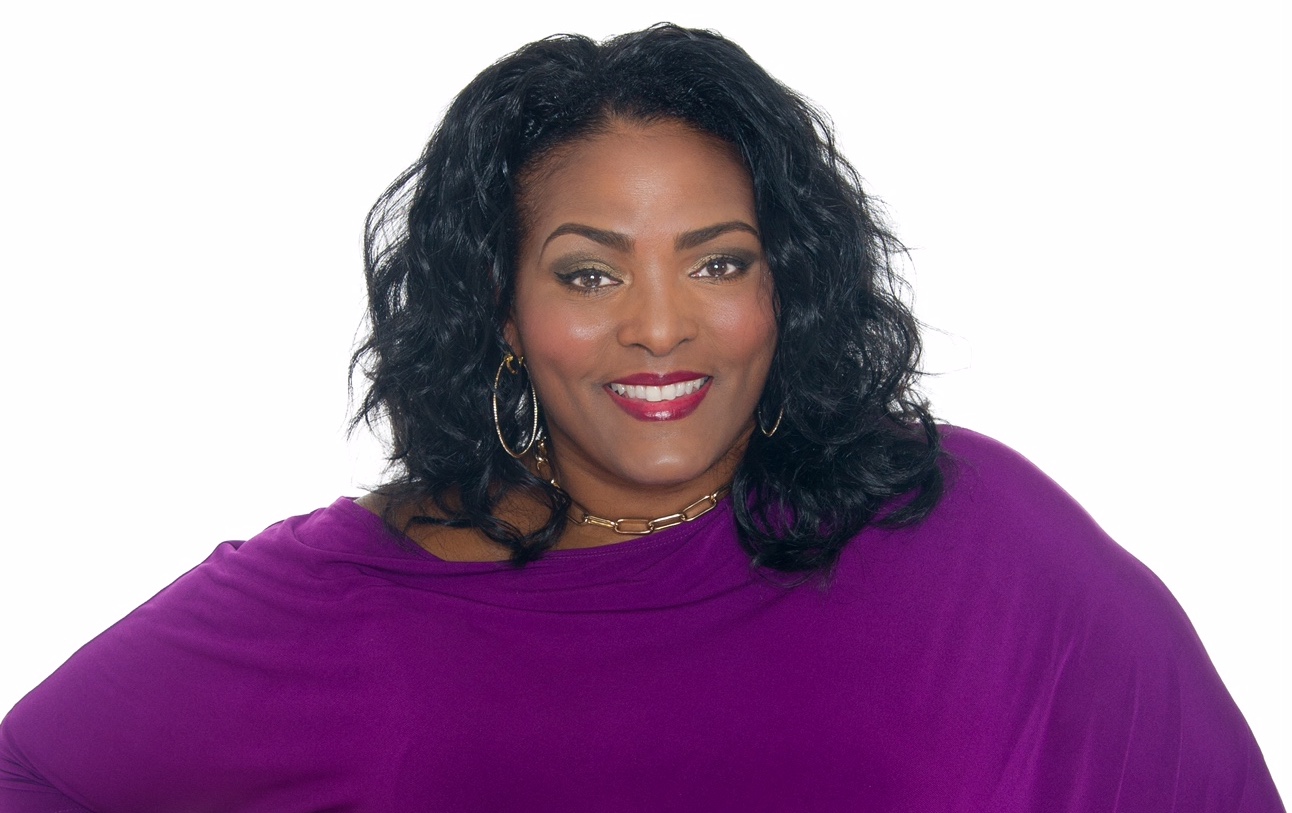 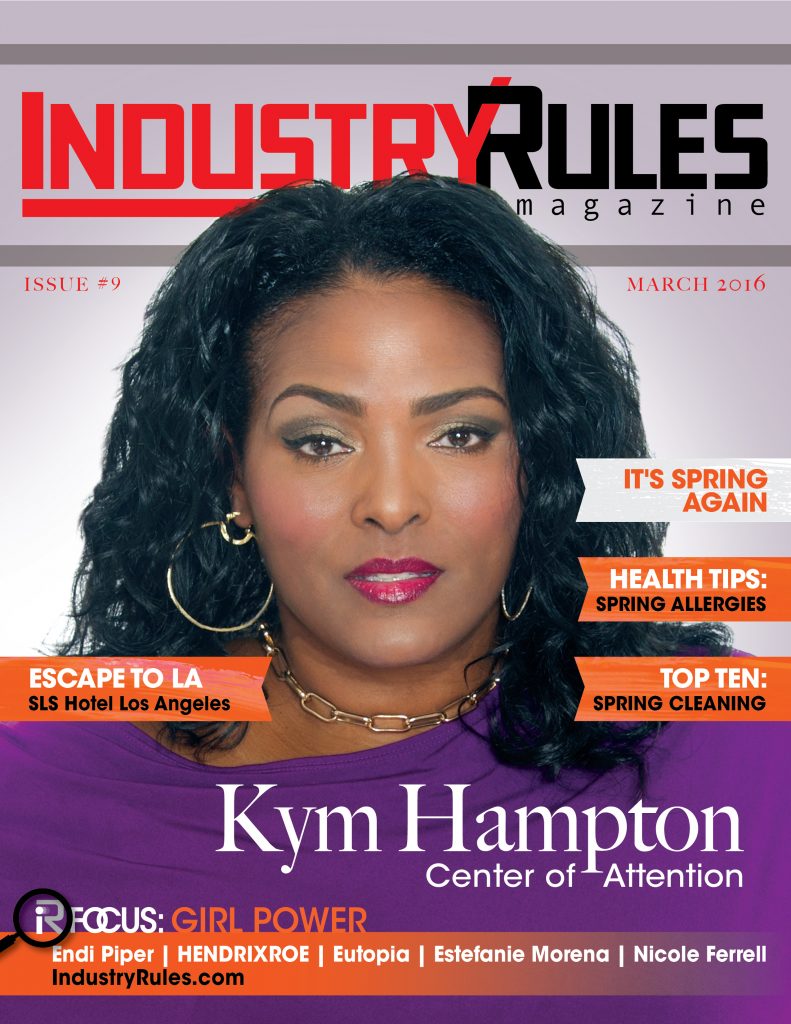 There weren’t many opportunities for women college basketball players to continue playing after graduation. Men were drafted into the NBA with some exceptional players being taken right out of high school. Women were able to showcase their talent if they were good enough to make the Olympic team beginning in 1953. Between the four years, the games were held, the top graduates would be signed to overseas contracts. It opened up a whole new world for women who did not have the financial means to travel outside the United States. While in college, they relied on road trips just to see other parts of their country. Some women were hesitant about playing in a foreign land because the language barrier and home sickness were too much to bear. That was not the case for Kym Hampton. She could not wait to get out of Louisville, Kentucky.

Kym was a gangly teen when she entered Iroquois High School in the fall of 1976. Even though her father new the basketball coach, playing was the furthest thing from her mind. “I was pretty shy, she said. “I had never played basketball.” After being hounded by coach Marshall Abstain, Hampton gave in and at the end of her four years she established herself as one of the top women basketball players in the country. The numbers Hampton compiled during her four years were simply astounding. Over1,100 points and 728 rebounds while averaging almost 24 points per game. It led to All Star status on both the Kentucky and East/West Kentucky All Star teams. Her athleticism expanded to the track and field arena. Coach Bob Hanley watched her set the state record (46’ 4”) in the shot put her senior year while winning the state championship three out of the four years. Hampton set records in the high jump (5’2”) and discus (116’6.5”) on the same day. As accomplished as she was on the track, basketball paved her way to the next phase of her life.

The gangly, introverted young girl that wandered onto the Iroquois campus not even thinking about sports left with confidence and athletic poise. Her next and perhaps biggest decision was where she would play college ball. As a top prospect in the nationwide recruiting process, the chaos quickly proved to be too much for Kym and her family, and they wanted it to end. “I was getting letters from everywhere (California, Texas, Florida), but when I received a letter from the University of Hawaii, I seriously contemplated it. Not only was I getting a lot of letters, phone calls started early in the morning till late at night. “It was driving us all crazy.” The one thing Kym knew was that she wanted to get away from Kentucky to see something different and make her own way.  If Hampton’s father had it his way, she would have played for their hometown team, the University of Louisville Cardinals. Hampton was heavily recruited by Pat Head Summit, coach of the University of Tennessee and former co-captain of the 1976 U.S. Olympic woman’s basketball team. Ultimately, she ended up going to Arizona State, coached by Juliene Simpson who co-captained with Pat Head, on that same 1976 U.S. Olympic team.  With the help of a local Louisville priest, Simpson called Hampton. Before long, players from the team were blowing up her phone and without even stepping one foot on the Sun Devil campus, Hampton was sold. She remembers like it happened yesterday. “There was just something about it and when I woke up, that’s where I decided to go. When I got to school, Coach Abstain allowed me to call Coach Simpson, when I heard her sleepy voice (I knew nothing of time difference) I said,  “Rise and Shine, I’m ready to sign.”

Not only was the scenery brand new but right from the start, Hampton saw the competition was nothing compared to the high school game. Coach Simpson realized Hampton needed much work. Things came so easy for her at Iroquois but she knew her natural ability could only take her so far. “She (Simpson) was tough. I wanted to pack my bag two or three times,” she said laughing. As tough as Simpson was, when things got tough and doubt set in, the coach was always there with words of encouragement. “When I didn’t think I had it anymore, Juliene showed me I always did,” she said. Top schools like USC and Long Beach State were the standard. Hampton and Arizona State looked to get to their level. During her four year career, Hampton and the Sun Devils made it to the NCAA tournament two years in a row, getting to the sweet 16 in 1982 and 1983. They would not go any further. At the conclusion of her college career, Kym Hampton set records that stand to this day. Most points 2,361 (men and women) and rebounds 1,415. Wells Fargo Arena, where Hampton called home, retired her number 32, and she was inducted into the ASU Hall of Fame in 1989. Her next basketball decision would be easier than the transition from high school to college.

Kym Hampton was a finalist for the Margaret Wade Trophy awarded to the best Division I female basketball player. The ceremony took place in New York where she met agent Bruce Levy, who had been placing women overseas to play professional basketball. Soon after, Levy reached out to Hampton with an opportunity to play in Spain. It was the start of an international career that would see her play six years in Spain, 4 and a half years in Italy and one year in both France and Japan. To this day, Spain and Italy are the places that bring back special memories. “Spain and Italy stood out for me. I spent more time there and was able to pick up the languages a lot better.” To this day, she keeps in touch with families in both Spain and Italy. Before her overseas career was over, Hampton would win four championships in Spain and one in Japan. With her playing days nearing the end and not knowing what she would do next, the birth of a new league in her home country was created. Kym Hampton was coming home.

With the backing of the NBA and then commissioner David Stern, the WNBA was born in 1996 giving collegiate women the option of playing in the United States instead of having to go overseas. Eight teams were established in eighttcities including New York and Los Angeles as the league began to play in 1997. The top 16 Olympians and college stars were divided among the teams. The next 16 were drafted with the New York Liberty selecting Hampton with the 4th pick. All the years playing in college and overseas paid off. She quickly realized the difference in competition. “Every night the worst place team could beat the first place team. Every night you had to bring it because the talent level was so high. All the teams were filled with superstars, top athletes,” she reminisced. Hampton had an impact on the team and the league immediately. Making her debut at Madison Square Garden in front of a sold out crowd of more than 17,000, she helped Liberty beat Phoenix. The same year, she was selected as the starting center for the inaugural All-Star game. Hampton started every game during her three year stint as a member of the Liberty. Although never winning a title, she was an integral part of getting them to the WNBA Finals in two of those three years. Hampton is one of six New York Liberty players inducted in the Ring of Honor as her #34 was raised in August of 2011.

Little did Kym Hampton know the B.A. she earned in theatre from ASU would propel her to a successful singing career. She has performed the national anthem at the World’s Most Famous Arena (Madison Square Garden) as well as some of the best jazz venues (Blue Note, Birdland and Sugar Bar) in New York. “It was really cool to finally sing at a legendary place (Blue Note) which I always dreamed of doing.” Kym Hampton has one message for young girls coming out of high school on their way to college. “Always listen to yourself,” she started. “Find your passion and stay true to what you know to be right and true and good for yourself.” 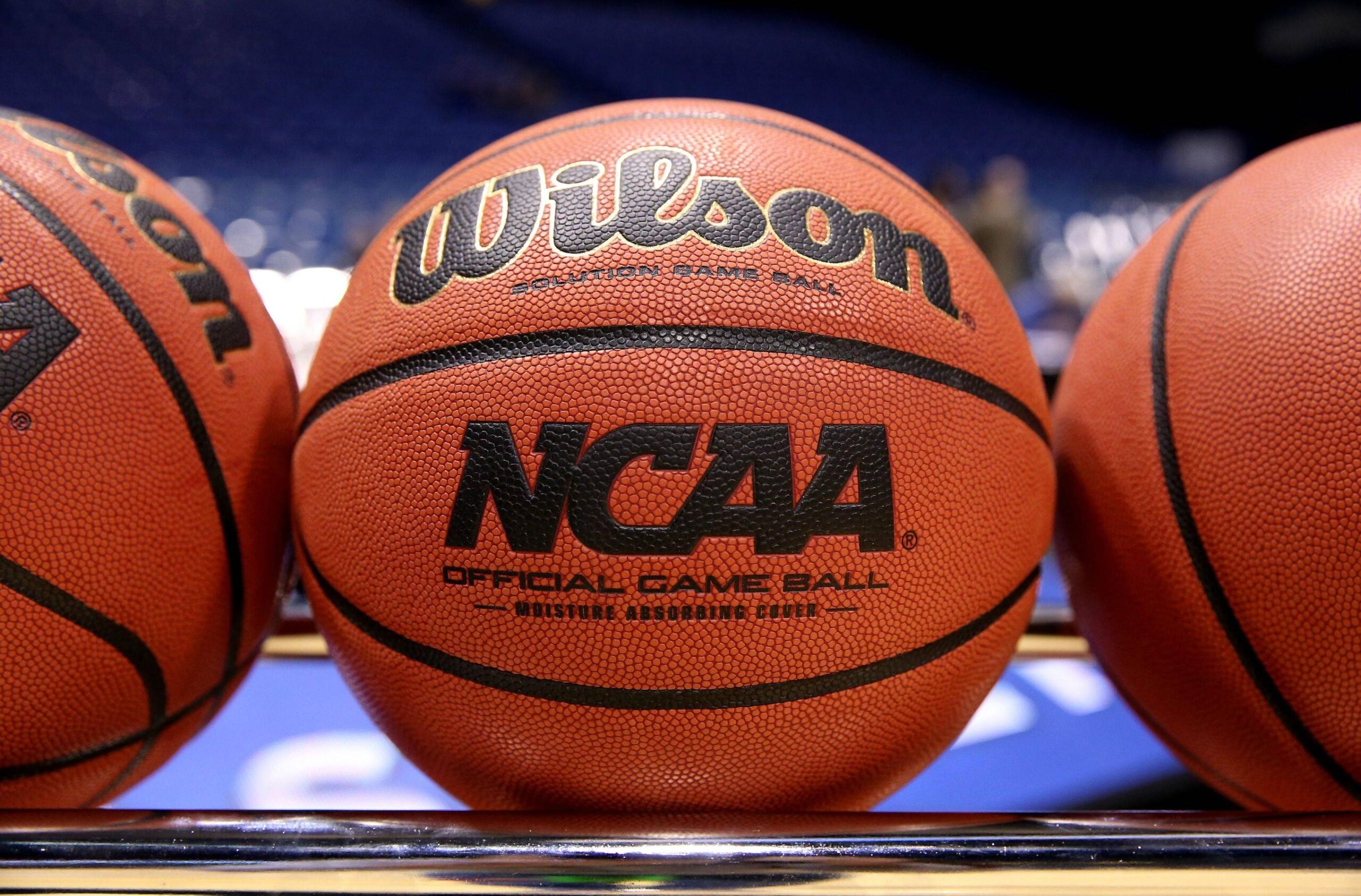 Two words that get a whole lot 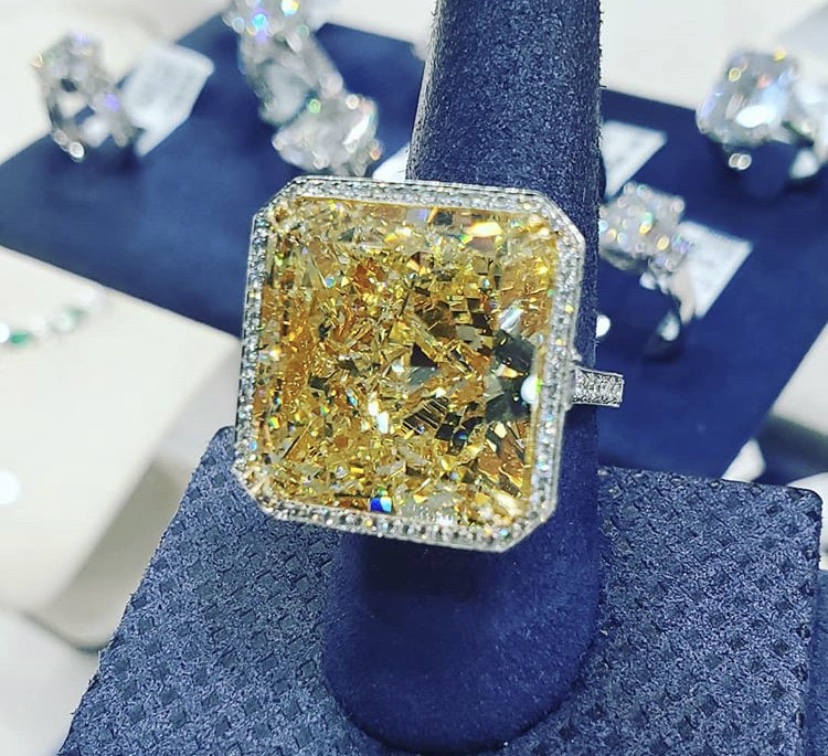 Mike Nekta name is synonymous with the