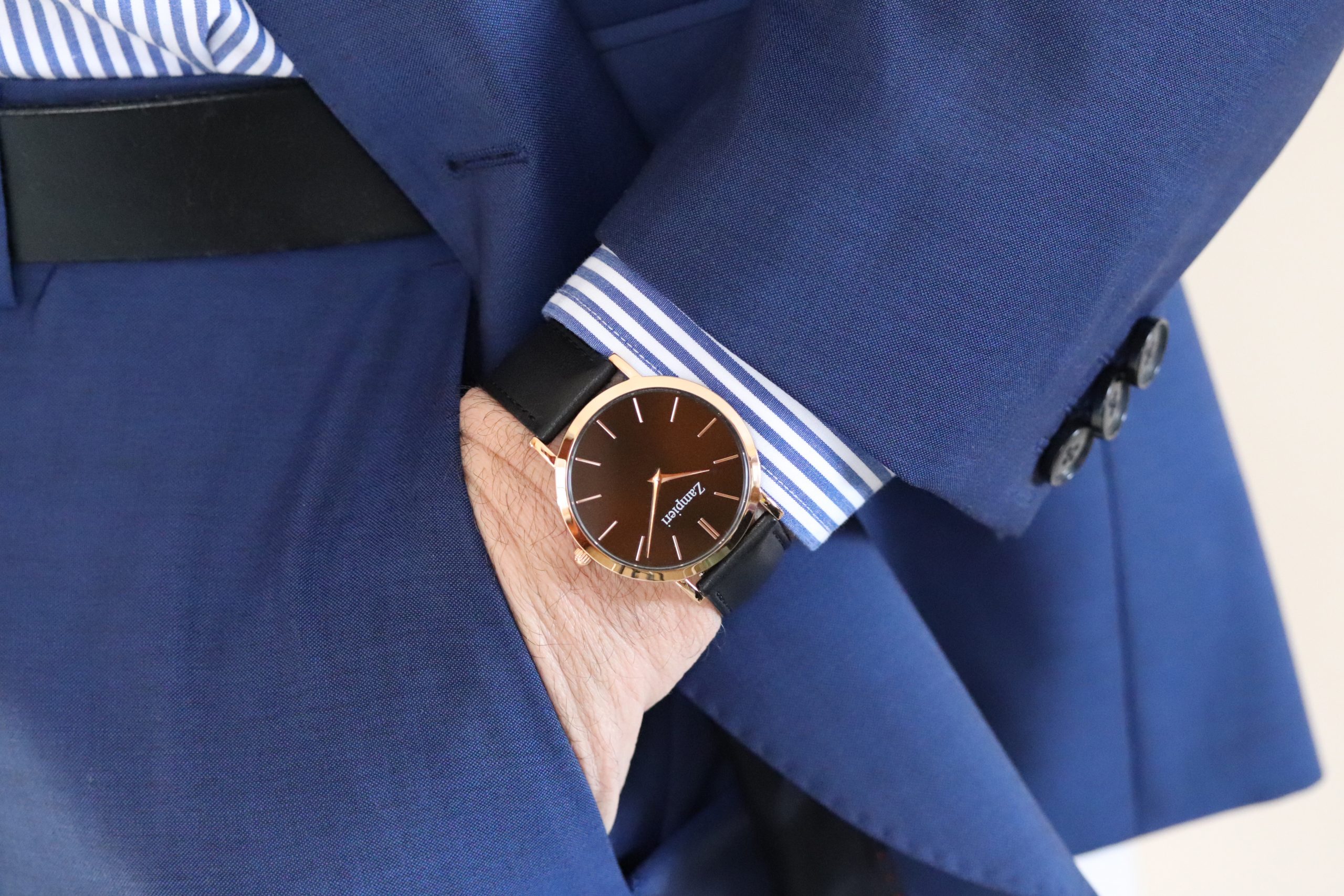 The Zampieri watch is a Canadian brand founded by Benjamino Zampieri, who is a citizen of Italy and Canada. Not shockingly then, the worldly and sophisticated watch is actually inspired by his experiences in Italy and abroad. Though Zampieri is originally from Italy, in 2015, he was inspired to start the watch brand in the city of Kiev in Ukraine while dating a local Ukrainian woman. A few dates into their relationship, Ben and that lady asked if he owned a watch. He replied, “yes.” He also added that in this smartphone age, he had decided to leave it at home. After all, he could check the time with his phone. She told him that she did like his style and choice in clothes. She was very happy to walk down the streets of Kiev with him, holding his arm. At the same time, she continued, a man without a watch looks like he is not a serious person.

With his family watch now protected at home, Ben started researching new watches. He wanted to buy a classic piece, but also had a financial threshold of $500. Unfortunately, watches under $500 were low- quality in their styling and materials. The leather straps felt cheap, uncomfortable, and resembled cardboard in its stiffness. Almost no watches under $500 boasted a Swiss made movement. The crystals were easily scratched, as well. Those watches fell short of their marketing, which frequently proclaimed such pieces luxurious and classic. They looked and felt bad.

Unable to find a stylish, high-quality watch for the budget consumer, Ben decided to create his own watch brand, as well as help others with all of the lessons he had learned about watches. He commented to design his own watch in a classic style and incorporated high-quality materials. The dial is made of enamel for a smooth surface with pure color. The sapphire crystal is hard diamond resistant to scratching easily. The watch band is Italian calf leather, which is a top grain and soft leather made with vegetable tanning. Of course, the watch also features Swiss made movement, famous throughout the world for reliable precision.

Ultimately inspired by the city of Padua in Italy, Ben remembered sitting in that Venetian city in an outdoor café and people watch, noting the locals were well-dressed in the Italian style. With that inspiration, the Zampieri line of watches are refined and timeless, just like Padua. 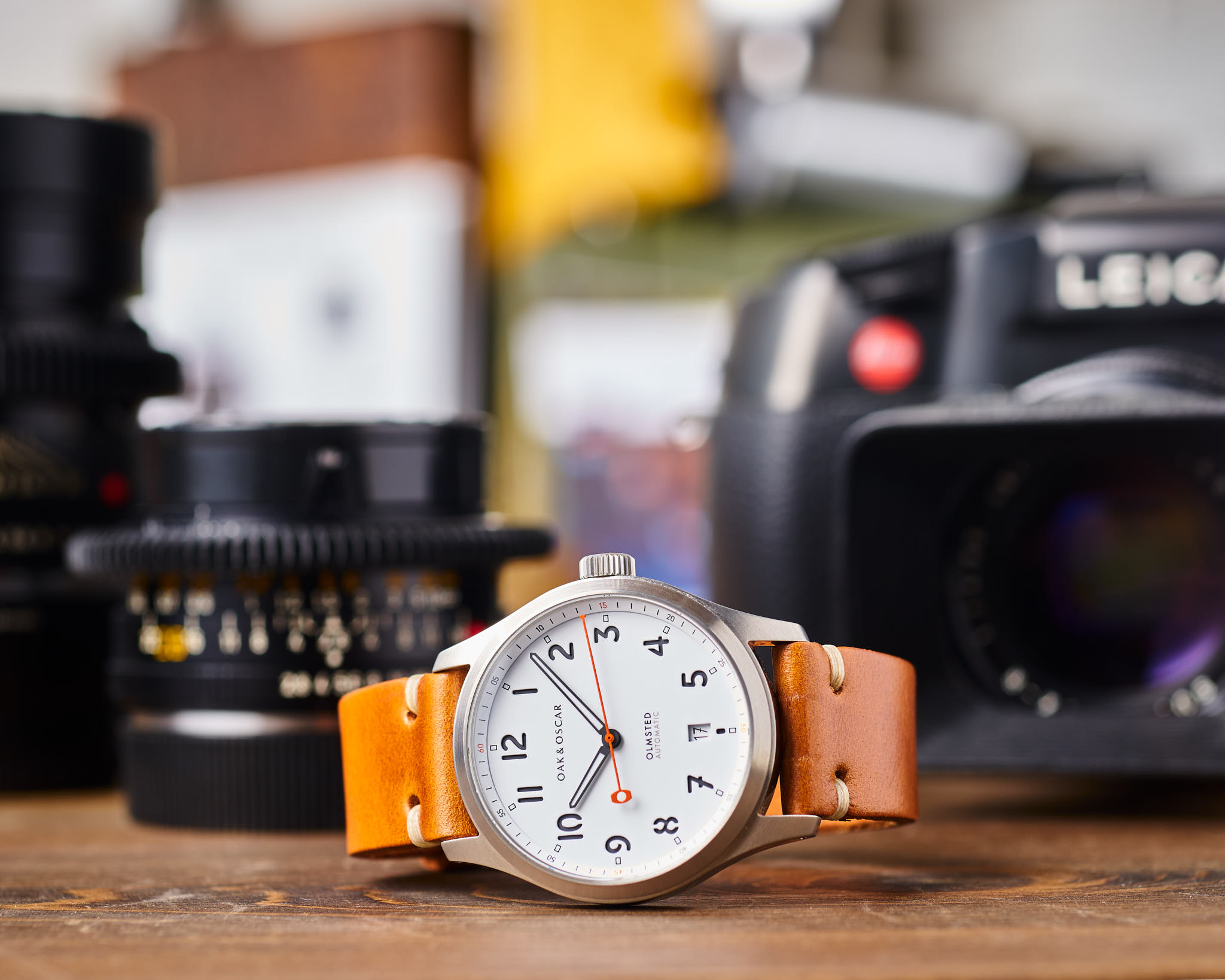 Oak & Oscar is a Chicago-based, independent 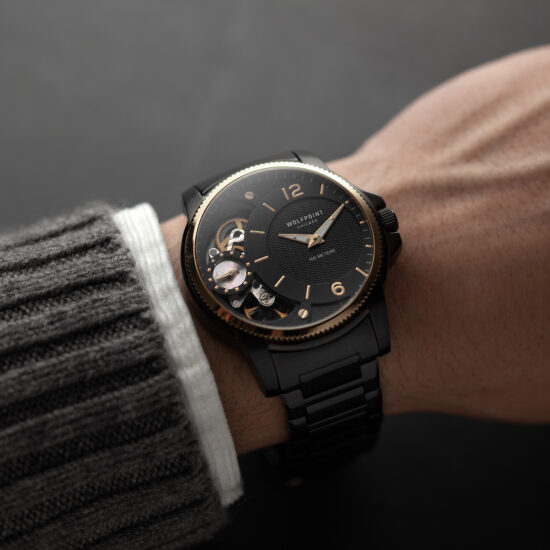 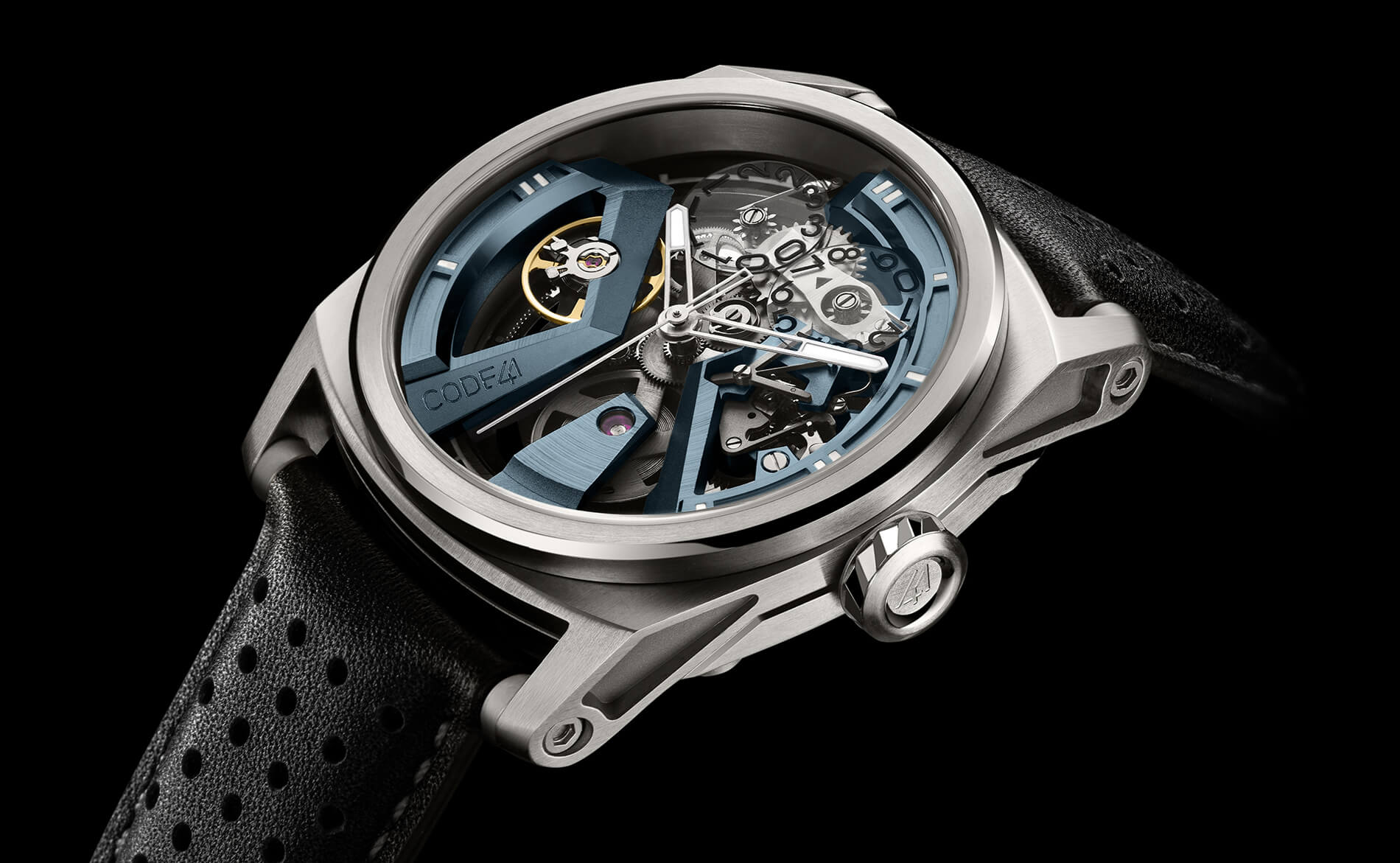 Code41 announced the continuation of its X41