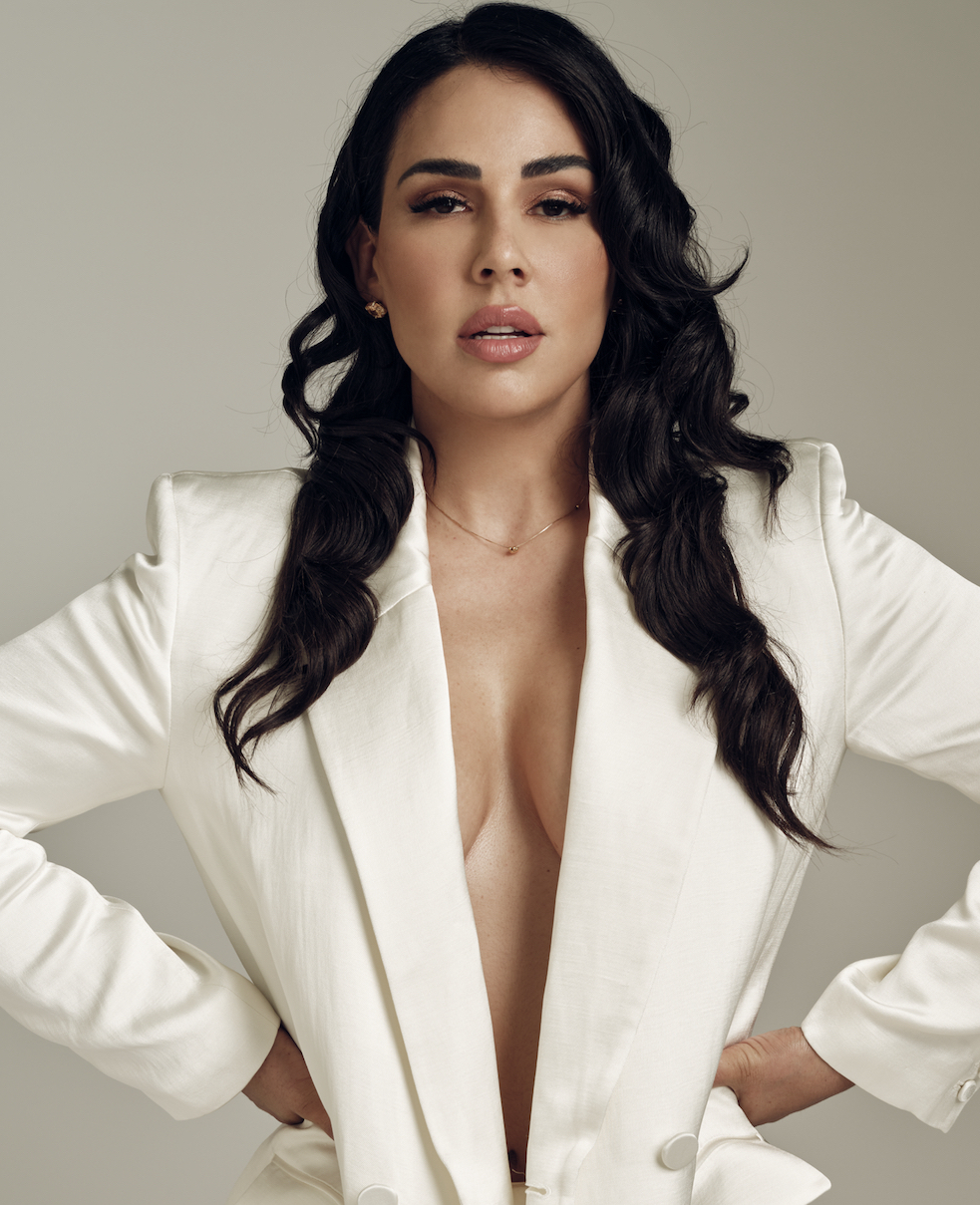 Paulo Coelho wrote so beautifully in The Alchemist “When you want something all the universe conspires in helping you achieve it.” Some might hear these words and find them to be sweet nothings, pretty words of encouragement to put on a wall or to write as a caption. Arlyn Broche, however, knew with all her being these words to be true. As a young mom settled into her 9 to 5 career, the Cuban beauty knew that life had so much more to offer her. And so, she pursued her dream of acting and allowed the universe to conspire. Her “blissful dissatisfaction” surely has turned into blissful appreciation as her career continues to soar. The talented actress has now stepped into the role of Dany Garcia in the NBC comedy “Young Rock” based on Dwayne The Rock Johnson’s life story. So fitting that in this time in her career, the dynamic entrepreneur plays a woman known for her tenacity and smarts. Industry Rules is eager to follow Arlyn’s career and the heights it’ll go, as she continues to preserve and the universe continues to scheme in her favor. Until then, we sit with the breakout star and learn more about her new role and what it’s like to be Arlyn Broche.

RA: Your journey to present day was definitely not a straight path. You went to college for business, even worked in health administration and became a wife and mom very young. A lot of people would have settled into that life and given up on their dream, what motivated you to keep pursuing acting?

AB: I remember many years ago sitting on my computer in my office, late at night ,and thinking that there was so much more I wanted to do with my life and career. I felt a sense of blissful dissatisfaction and decided to look deeper and I discovered it was time for a shift in career paths.

RA: Can you walk us through what you were feeling and your reaction when you got the call that you landed the role of Dany Garcia on Season 2 of “Young Rock”?

AB: I was actually recovering from COVID when my agent called me with the news that I booked the role of Dany García on “Young Rock” season 2. I was incredibly happy and even shouted with excitement, even forget I had COVID during that call. It was several months before I had to fly out to Australia to shoot. It was definitely a pivotal moment in my life.

RA: Dany Garcia is known for being a powerhouse. She’s a strong woman and can seem like an intimidating character to play. Was there anything specific or different that you did to prepare for this particular role?

AB: Playing Dany, a real person, my goal was to be as authentic as possible in portraying her story. I have been following Dany’s career for many years and her tenacity has been a big source of inspiration for me in my career. So, during my time in Australia while shooting the series I was able to speak with Dany and go over questions that I wasn’t able to find during my time researching her life. I found that there is so much more about her than her career accomplishments. Her many hats also include that of wife, mother, fitness aficionado, among others. During our conversation, I noticed a natural sense of confidence in her energy that has been developed by experience. One thing that was very clear is that Dany, one way or the other, gets the job done!

RA: How has being the daughter of Cuban immigrants shaped you as an actress and as a woman?

AB: I feel that being the daughter of Cuban immigrants has helped me develop a tenacious work ethic. My parents left everything behind in Cuba, everything they knew, to provide a better future for their children in the US. When I face challenges, I think of my parents, their strength and will to succeed and that inspires me both personally and professionally.

RA: Do you have any fond memories of your father acting growing up?

AB: My father was always a great storyteller, I always admired listening to him. The sound of his voice and the way he would tell jokes was by far my favorite. He put so much flavor into what he was talking, he captivated whoever was listening. I learned so much from him.

RA: How do you balance being a mom and wife and your robust acting career?

AB: I believe there is no such thing as balance when it comes life. Something always gets priority over another but , an important thing I keep In mind is to take one day at a time and be kind to myself. There will always be moving parts and when things are hectic, I tackle what’s in front of me and move on to the next. I really appreciate moments of peace and quiet too,

before the tide rises again.  Those peaceful moments are necessary to reset and recharge for the road ahead.

RA: You are stunning, talented and obviously very determined. From the outside looking in, it looks really fun to be you. What is your favorite thing about being Arlyn Broche?

AB: My favorite thing about being Arlyn Broche is my determination to make the best out of every situation.  Looking for ways to embrace and enjoy life regardless of the circumstances, is very important to me. Finding the laughter even in the toughest moments. Some days are harder than others, that will always be the case, how I react to it ultimately determines my happiness.

RA: What do you hope to leave behind as your legacy?

AB: At the end of the day, I’m not in it just for the acting. I only wanna be someone I respect and someone that I consider interesting and fun. I’m here to entertain people and make a statement about female empowerment and strength. I want to be a voice for women who have doubted themselves and think they can’t do something. I want to be a reminder of peace and freedom. I want to represent our culture and be a source of inspiration. 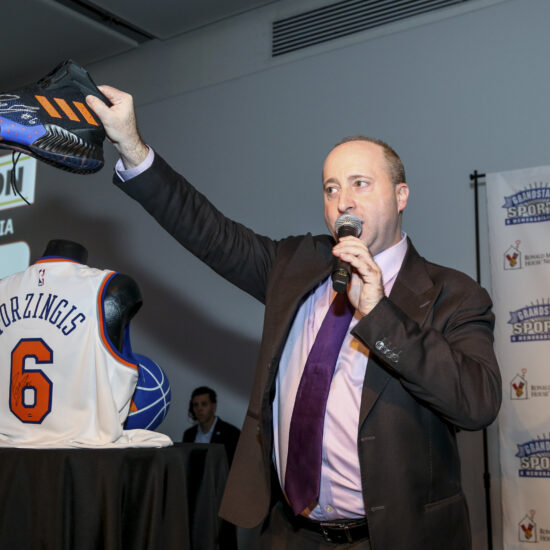 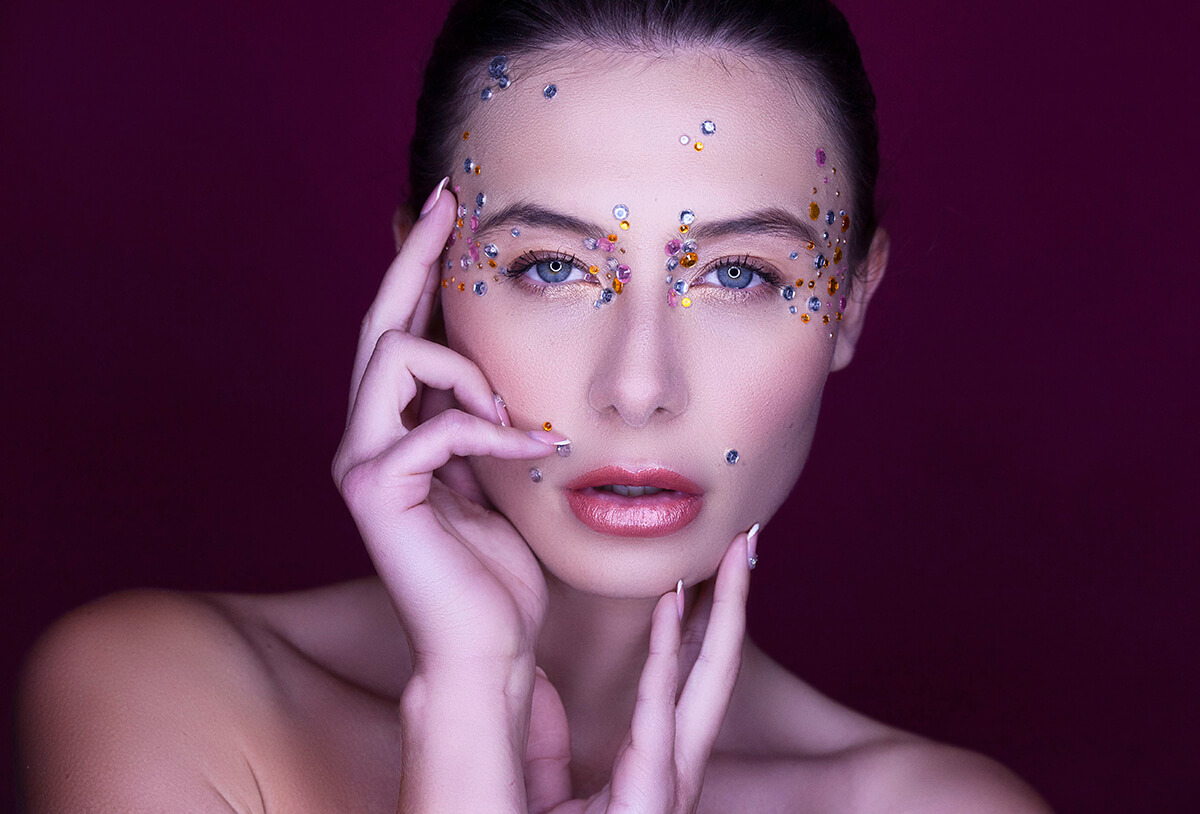 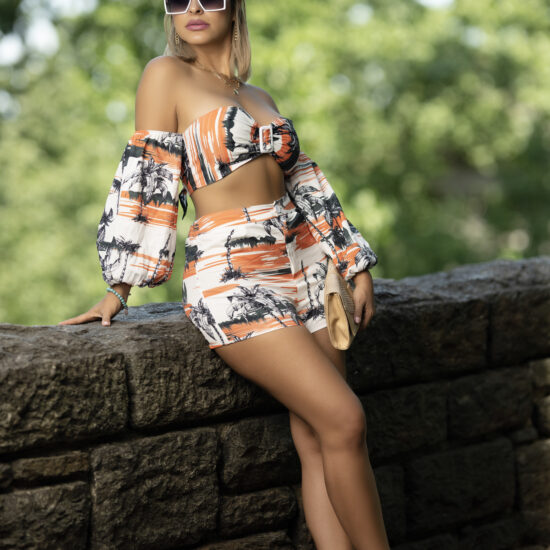