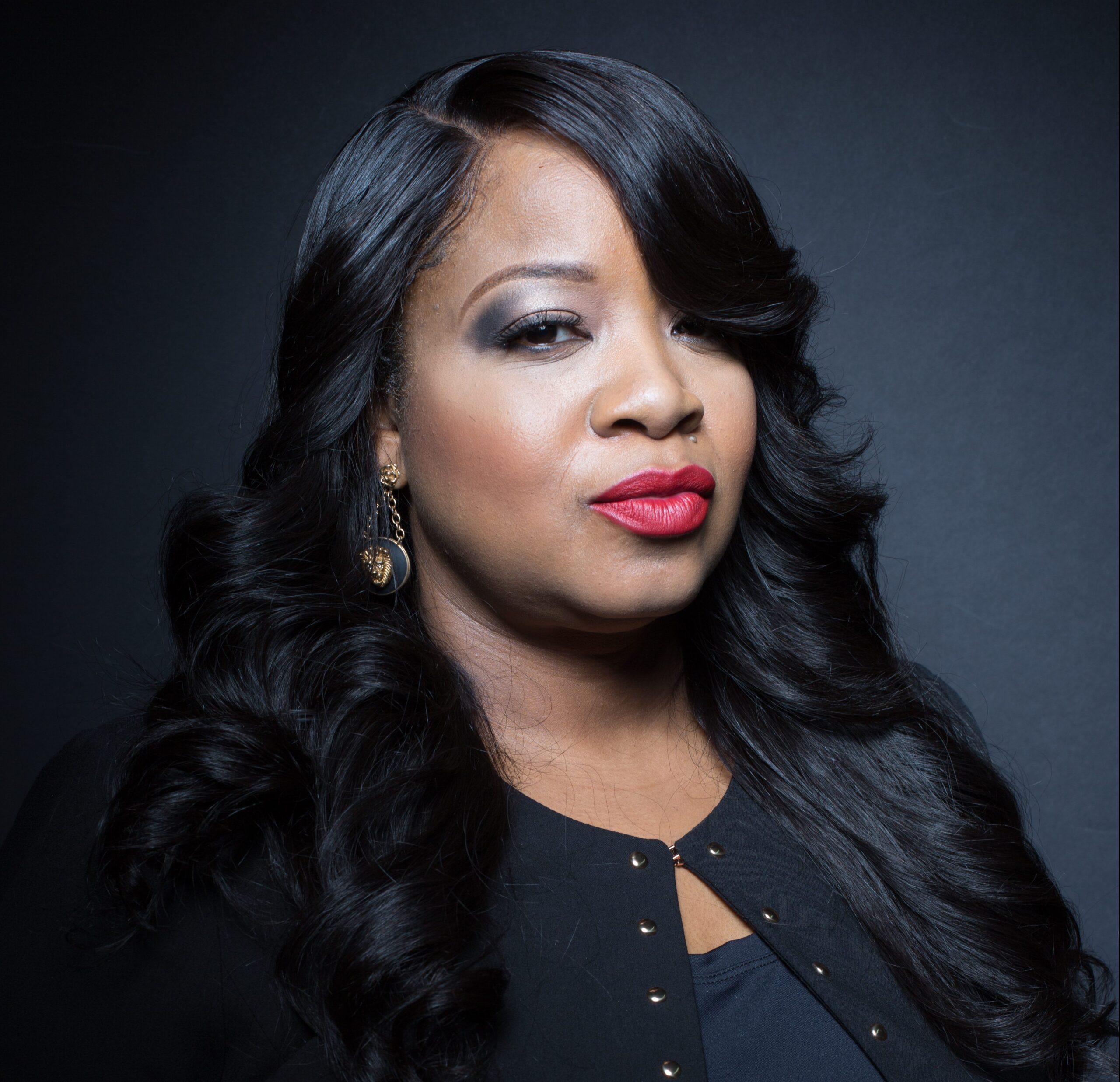 Talk about breaking doors down.

NASCAR has a reputation, rightly or wrongly, of being a sport that caters to white, male Southerners, So being the first black woman to ever solely own a NASCAR team is a really big deal. So that means Melissa Harville-Lebron is a big deal.

The fact that Harville-Lebron has a team in the very testosterone-filled sport of NASCAR is even more amazing when you consider just three years ago, she was not even a NASCAR fan. She sort of came to the sport serendipitously and through her two sons, who are a bit of extreme sports fanatics. Harville-Lebron went to a NASCAR sponsored event as a part of her role as a music executive – more on that later – and brought her two sports loving sons with her. While there the young men both wanted to try their hands at driving cars on the track, which was one of the events at this NASCAR Experience for fans. To everyone’s surprise, but her sons, they clocked track speeds of 149 and 150 miles per hour respectively. Even track officials were impressed. Harville-Lebron was hoping the experience would scare the young men out of wanting to do a dangerous sport like this. But the opposite happened. They were hooked. And they proved they had the mettle to be successful.

Being the type of mother she is, Harville-Lebron did what she always does, she decided to get fully behind her sons, and not in a small way. She decided the best way to support them was to start a team so that she and they had more say in their future. So she dove in. And three years later she now owns a NASCAR team that is not only paving the way in bringing multi-culturalism to the sport but she is also putting a competitive team on the track. Harville-Lebron’s team, E2 Northeast Motorsports, the E2 coming from the names of her sons, Eric and Enico who are developing, is also developing two female drivers, has a Jamaican-American driver, and a Canadian driver. In their first race at the legendary NASCAR event, Daytona, E2 Northeast Motorsports came in 15th in their race, a phenomenal showing considering they put that race together just 16 days before the start.

Harville-Lebron says NASCAR officials have been very supportive of her. And so have the fans. By no means is she wanting to give the impression that getting into a sport like stock car racing is easy, or cheap. She self-financed the team and she has been on a very steep learning curve when it comes to the intricacies of racing, which is about a lot more than just going fast around the track. But she is the type of person who is not afraid of responsibility and equally as importantly she takes her role as a supportive mother and role model very seriously.

Harville-Lebron is a role model like few others. She is currently a single mother, after divorcing from her husband of 16 years, she owns her own music label and is also a fashion designer, starting her own line of luxury lingerie. And she is the mother to 7 children, three of them her biological children, and four of them adopted from her siblings since she did not want to see the kids go into foster care as a result of some problems their parents were having. Oh and if that is not enough to juggle, her Dad, who is dealing with Alzheimer’s, lives with them too.

How is that for a role model?

Harville-Lebron came to owning a music label because she worked for several years with Sony Records. She ended up leaving that gig partially due to a distaste for how the music business treats artists a great deal of the time, as she witnessed many talented artists get very little financial reward from their efforts, while the labels, got rich. It has impacted her model for her own label. She offers her artists, some hip-hop but mostly R&B artists, a very healthy 50-50 share of profits, with all their rights reverting to them after 5 years. It is an unheard of deal in the music business. And it says a lot about the integrity of Harville-Lebron. She says her relationship to her artists is “a partnership, not a dictatorship.”

It was working on a promotional deal for a recording artist that brought Harville-Lebron to that fateful NASCAR event a few years ago. She is that type of person, one who seizes opportunity with no fear. It’s also how Harville-Lebron got into fashion design. Not a great plan all her life to do it, just following her instincts and talents. And taking on life as it presents itself.

Harville-Lebron deals with severe asthma, saying every once in a while it can be so bad that she has to go into the hospital for treatment. One incident that sparked her retirement from working in corrections at the well-known Rikers Island facility in New York City, put her in the hospital in serious condition. A fellow worker was involved in an incident with an inmate and used pepper spray incorrectly getting Harville-Lebron caught in the airborne spray. For an asthmatic that was a major no-no. It put her in the hospital for an extended stay and ultimately led to her retiring after almost twenty years on the job.

But while in the hospital, to pass the time, Harville-Lebron began doodling on a sketch pad, and began to come up with designs for luxury lingerie. Before you know it, she had decided this was something she wanted to do, so her own line was launched, in a sense from her hospital bed. From a sketch pad at the hospital to her own line, utilizing imported Turkish lace, being shown twice at New York’s Fashion Week.

NASCAR owner, record label owner, fashion designer, mother of 7, daughter, the titles she wears are many. And through it all Harville-Lebron is laughing and smiling, because to her its all about family, making a difference in the world, and just following your passions. She doesn’t preach it, she lives it by example. NASCAR had better look out. It won’t be long before her team is likely in the front of the pack, taking that checkered flag. 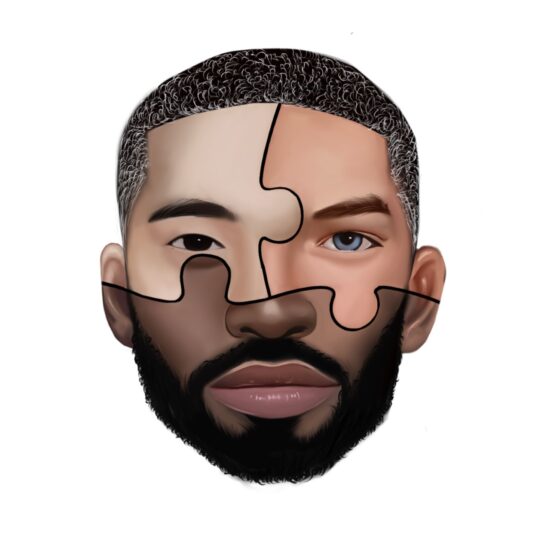